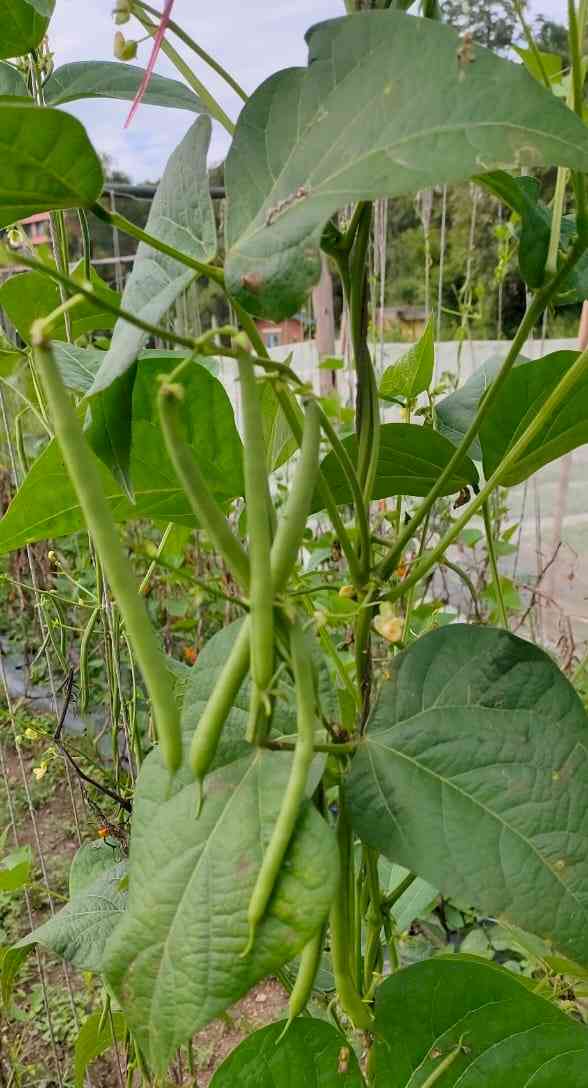 Nauni (Himachal Pradesh), October 27, 2021: French bean cultivar Lakshmi (P-37) developed by the team of scientists from the Department of Vegetable Science, UHF Nauni Solan in 1991 recently got recognition at the National level. This variety was bred by a team of university scientists led by Late Prof AK Singh.

Though the variety was developed over three decades ago, its cultivation largely remained confined to Himachal only. Since then, many scientists of the university’s Department of Vegetable Science worked on its maintenance, multiplication, and dissemination. The university’s team of All India Coordinated Research Project on Vegetable Crops (AICRP-VC) comprising Dr. AK Joshi, Dr. Ramesh Kumar Bhardwaj, Dr. Sandeep Kansal, Dr. Kuldeep Thakur and Dr. DK Mehta worked towards increasing its testing and adoption at the national level.  In the recently held 39th Group Meeting of AICRP VC organized virtually at IIVR Varanasi, the Lakshmi cultivar was adjudged the best national cultivar.

Explaining the advantages of the variety, Dr. AK Joshi, Head of the Department of Vegetable Science explained that the cultivar gets ready for harvesting in 60-70 days after sowing. It bears string-less, meaty, straight, green pods which are approximately 15 cm in length. He said that the yielding potential is about 160-170 q/ha. Dr. Joshi informed that the cultivar outperformed other pole-type cultivars of French bean even after 30 years of its release in different agro-climatic zones of India.

The university advocates the use of this variety in the relay-cropping system, which is being practiced by the farmers of mid-hills as a relay crop in between the rows of tomatoes. This way productivity can be increased and farmers can enhance their income by up to Rs. 35,000 from the same land in a season.

The Festive Lane at Hotel Mount View on October 29, over 45 exhibitors to be present 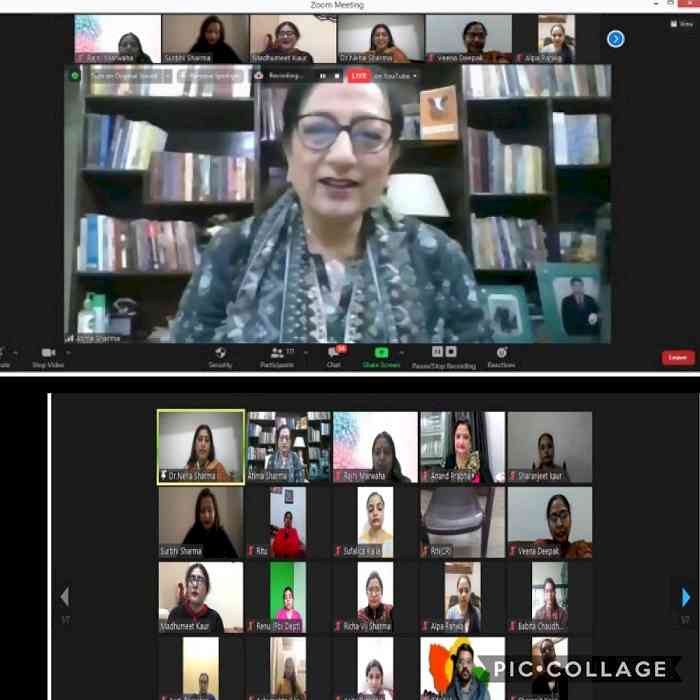 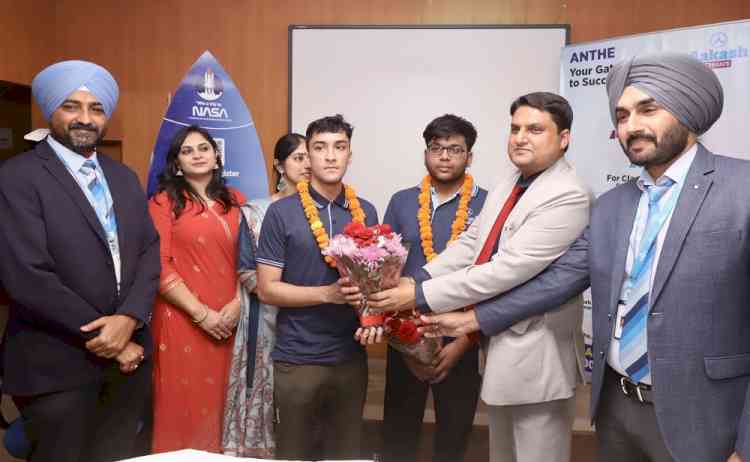 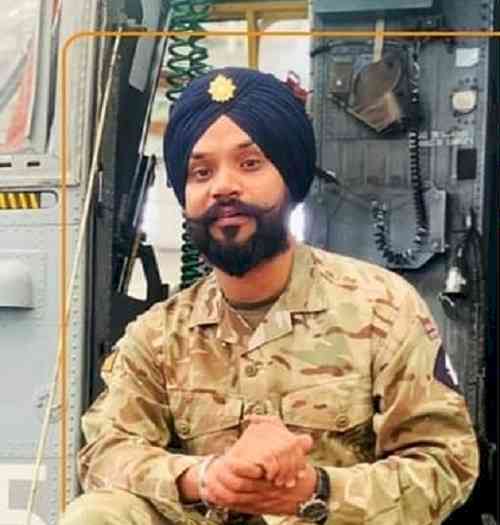 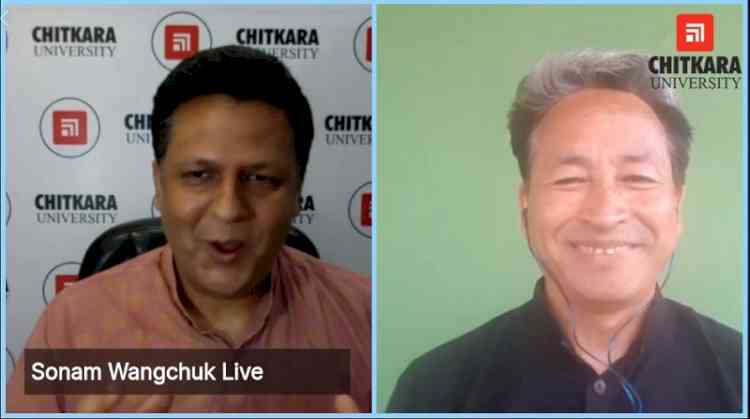 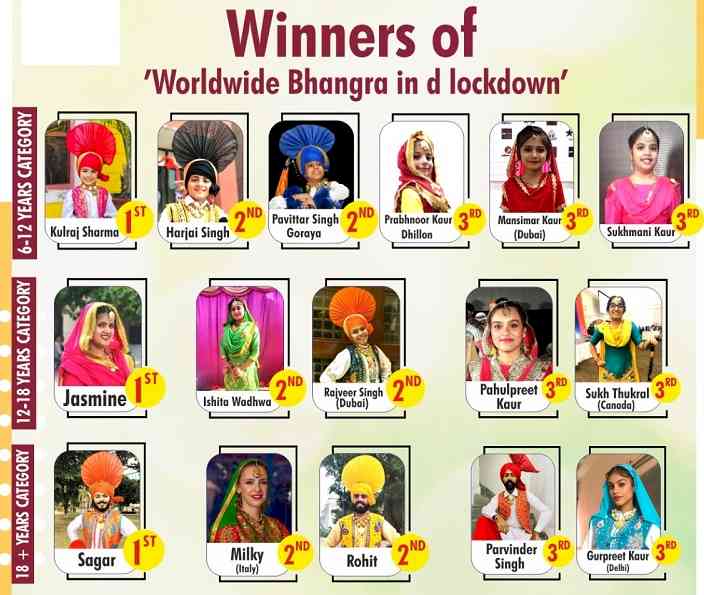