The 2022 National Poker Series India, which began on March 6, concluded in style as winners from Rajasthan and Goa ruled the final three tables of the event, the organisers said on Tuesday. 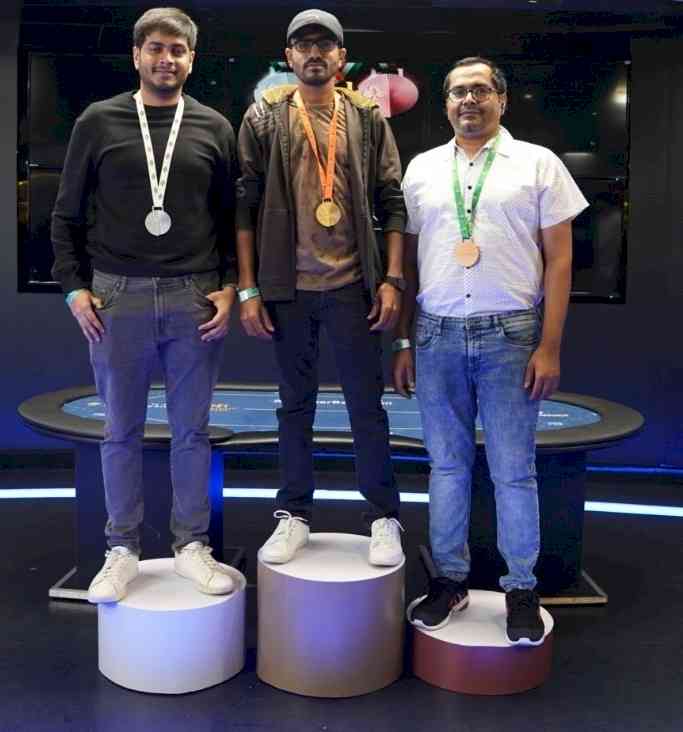 New Delhi, March 29 (IANS) The 2022 National Poker Series India, which began on March 6, concluded in style as winners from Rajasthan and Goa ruled the final three tables of the event, the organisers said on Tuesday.

The final three tables of the NPS 2022 were played at Majestic Pride, Goa from March 23-25, 2022 between the top poker players of India.

The third spot on the podium was taken by Dhaval Doshi from Mumbai with one gold and three silver (25 points) and has received a package worth Rs 2.5 lakh.

"All the three podium finishers will be heading to Las Vegas to represent India on the largest stage of Poker in the world," the organisers said in a release.

The final tables saw top Indian players battling it out for glory.

The second final table was the "NPS Main Event" which again saw Goa claiming the top spot with Chirag Sodha (Rs 44.84 lakh) clinching gold, the surprise came in the second spot with Riteish Kumar (Rs 39.34 lakh) from the small town of Gumla in Jharkhand clinching silver while the third spot and the bronze medal went to Ashutosh Balodhi (Rs 20.90 lakh) from Delhi.

On the final day of the event, "NPS Golden Rush" took place. The event which had a Rs 550 buy-in and saw nearly 15,000 entries was won by Sankesh Kumar A Jain from Chennai (Rs 9 lakh) taking home the gold medal.

The silver medal was won by Arbaaz Ahmed (Rs 7.01 lakh) from Bengaluru, Karnataka followed by the bronze medal by Dilip Kumar (Rs 4.38 lakh) from Jalore, Rajasthan.

Over the course of NPS, 252 medals were awarded across 84 tournaments. 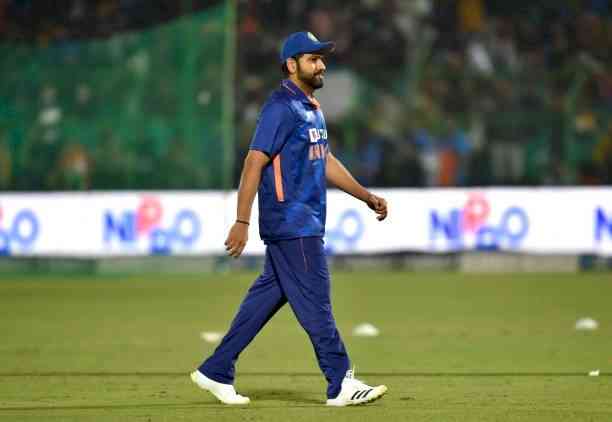 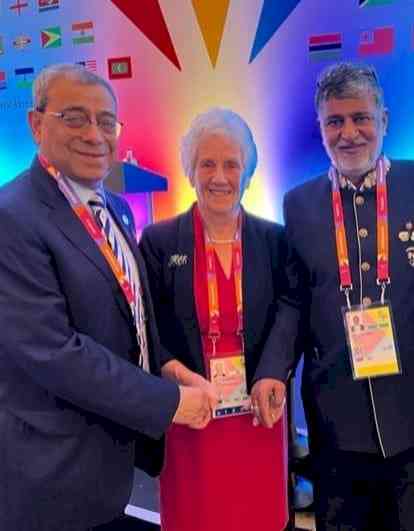 IOA bats for inclusion of shooting, wrestling at Victoria... 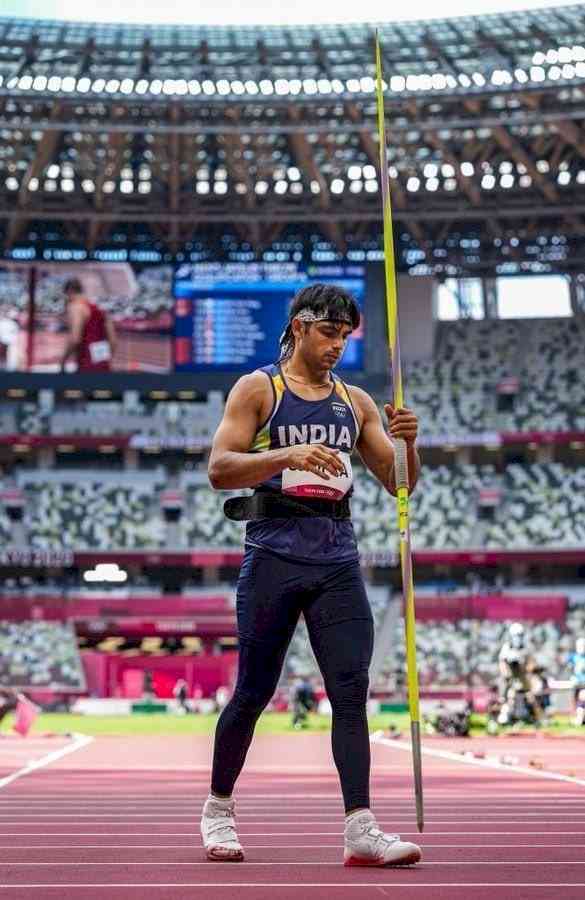 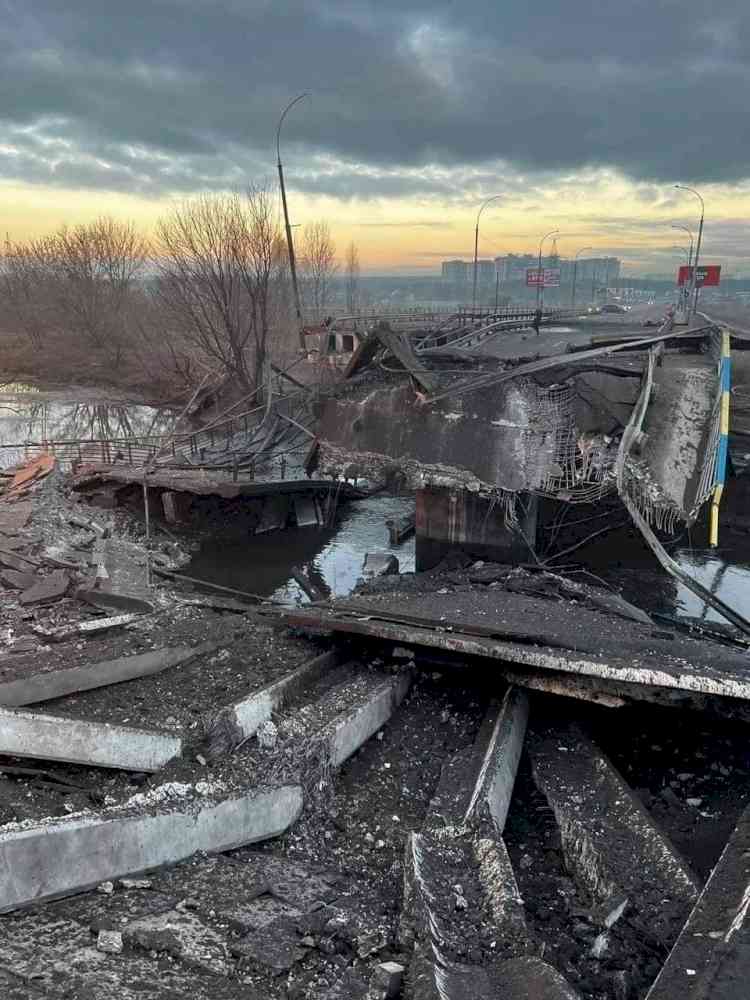 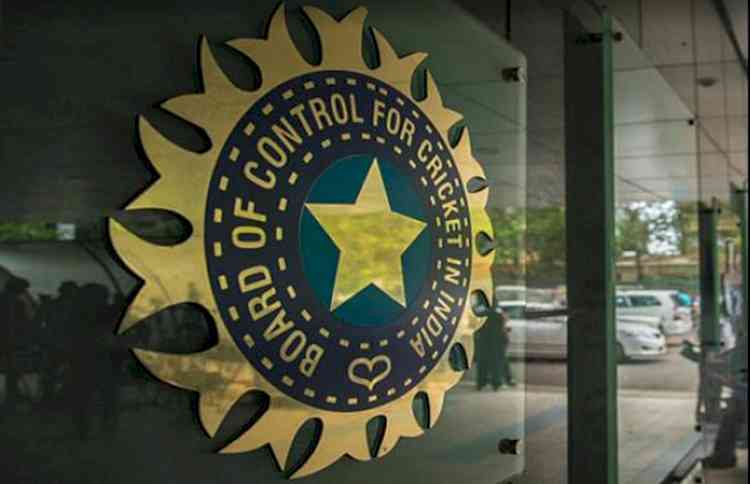