Radha, played by the very adorable Myra Singh, is a young talented singer originally belonging to a family in Rajasthan 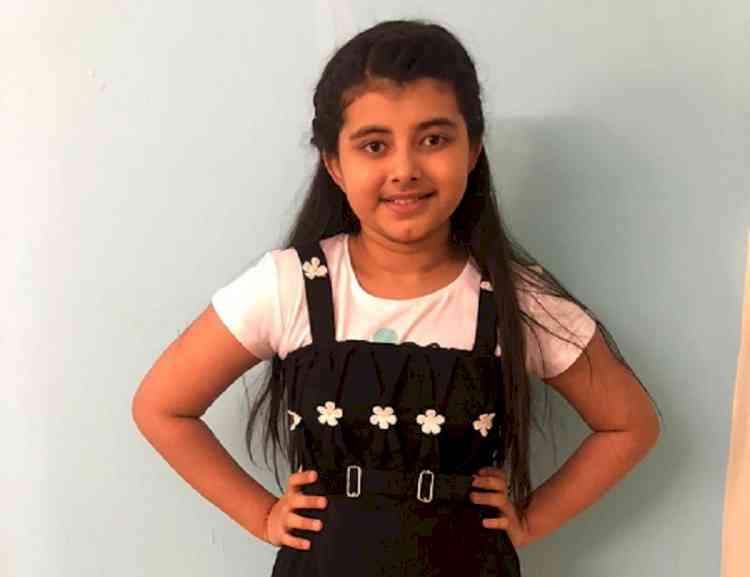 Highlighting the concept of ‘Policing with heart’, Sony SAB’s Maddam Sir has kept the viewers entertained as the four female police officers solve every case in their own unique ways. The show has taken an interesting turn as Karishma (Yukti Kapoor) becomes temporary S.H.O with Haseena (Gulki Joshi) and they have been competing with each other to prove who the better S.H.O is.

While Haseena and Karishma are busy proving their ways of policing to be better, there is a new case in the police station. Radha, played by the very adorable Myra Singh, is a young talented singer originally belonging to a family in Rajasthan who ran away from her house due to her father being against her dreams of becoming a singer. She eventually lands in Lucknow and has been living with a couple claiming to be her parents, who make her sing on the streets for money. The couple reports to the police station about receiving threats during Radha’s performances and request Karishma to help them as Radha’s street performances are their only way of income.

While Karishma believes them and tries getting Radha an opportunity to enter a singing competition, Haseena finds the situation to be suspicious and starts questioning the couple claiming to be her parents. However, trying to avoid getting into trouble, the couple tries using the differences between Karishma and Haseena to their benefit.
Will Karishma and Haseena find out the truth and ensure a better future for Radha?

Myra Singh, playing the role of Radha said, “Radha is a very talented singer who runs away from her house, due to her father being against her singing and lands up in Lucknow. When I got this role, I was very excited because just like Radha, singing is my passion in real life too. Hence, I was keen on playing this role as I could put my heart and soul into it. It has been a lot of fun shooting with the entire team of Maddam sir as they helped me get comfortable and understand things very nicely.”

This is not the time to focus on deficit and international ratings: PHD Chamber