Shocked by the early morning swoop by the National Investigation Agency (NIA) and the Enforcement Directorate (ED) on September 22 against the radical Islamist outfit Popular Front of India and foisting of Unlawful Activities Prevention Act (UAPA) against its leaders, many Muslim outfits are planning a regrouping and protests across the state. Chennai, Oct 8 (IANS) Shocked by the early morning swoop by the National Investigation Agency (NIA) and the Enforcement Directorate (ED) on September 22 against the radical Islamist outfit Popular Front of India and foisting of Unlawful Activities Prevention Act (UAPA) against its leaders, many Muslim outfits are planning a regrouping and protests across the state.

The Mainathaneya Makkal Katchi (MMK) of Jawaharullah MLA conducted protest marches at Chennai and Madurai against the UAPA "misuse" by the Central government and said that the act has no place in a democratic country.

The Social Democratic Party of India (SDPI), the political arm of the Popular Front of India which is not banned, is also planning demonstrations across the state. The Islamist organisations are also planning seminars and discussions throughout Tamil Nadu under the guise of Human rights organisations, a trick they have employed in Kerala after the ban on the Student Islamic Movement of India (SIMI).

In Coimbatore, a few days ago an Islamic NGO was formed, Islamic Federation of Tamil Nadu with members drawn from the SDPI, Islamic Law Research Council, and a few other organisations.

The office bearers of the organisation informed media persons that the NGO was formed to work for the socio-economic development of the Muslim community in Coimbatore. Coimbatore had witnessed major communal clashes between Islamist organisations and Hindu movements and the February 1998 serial bomb blasts took place in Coimbatore. The bomb blasts were aimed at the then Deputy Prime Minister of the country, L.K. Advani. While Advani escaped unhurt, 58 people were killed and more than 200 grievously injured in the blasts.

Sources in the central agencies told IANS that such organisations would erupt in many parts of Tamil Nadu in the days to come and would conduct media seminars, discussions on human rights violations, and other activities which SIMI used to conduct earlier.

The protest march conducted by the Manithaneeya Makkal Katchi (MMK), the CPI, CPI-M and the VCK participated giving it a semblance of respect.

An officer who is keeping a tab on the activities of Islamic movements subscribing to the ideology of SIMI told IANS, "These organisations are trying to rope in former ultra-left activists, and will also invite leaders of the left parties and some Dravidian outfits as well as Dalit movements to get a semblance of respect from the society and we are keeping a close watch on that." 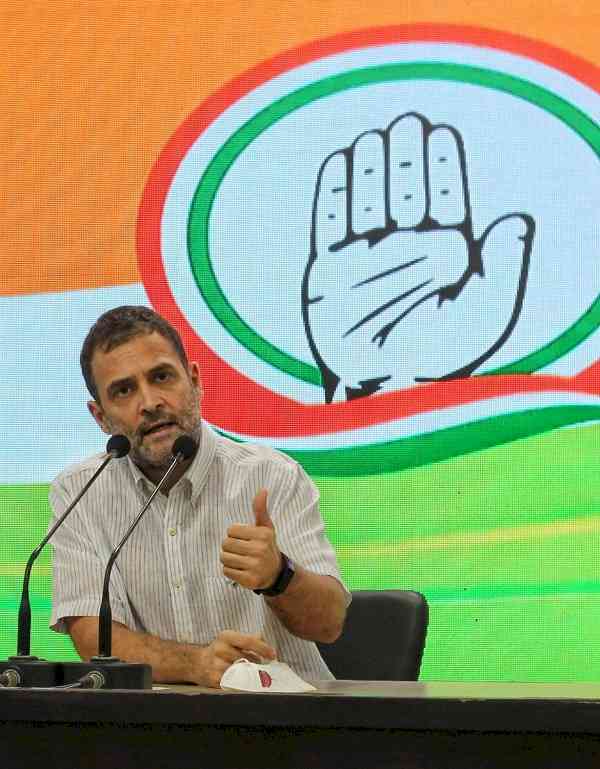 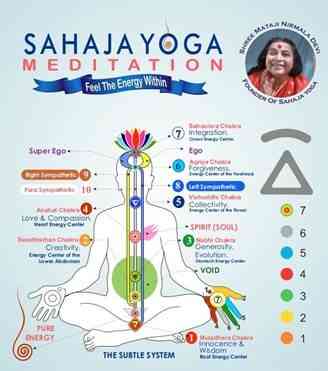 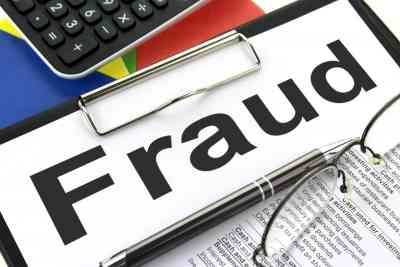 Kolhapur in Maharashtra gets direct flight service with...