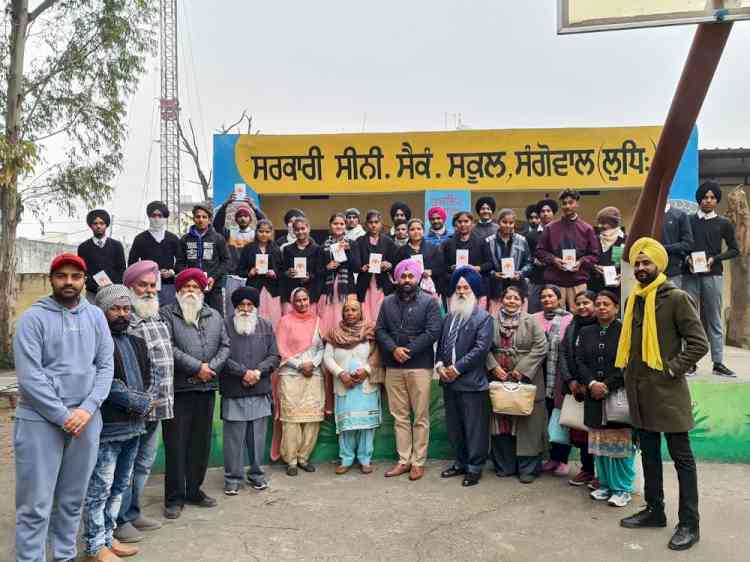 Vaid said that in the present pandemic situation, these phones had assumed a bigger importance as they had become a necessity for education continuity and would empower the poor youth who could not afford them.

He said that the Punjab Government is committed for the welfare of students and in the era of online education smartphones will help them to study effectively.

Meanwhile, students expressed gratitude to the Punjab Chief Minister Captain Amarinder Singh for the smartphones citing that they were unable to afford smartphones due to financial constraints at home but this initiative of the government has given a new impetus to their desire to get an education.

Capt Amarinder writes to PM not to allow GI Tagging of...

4912 beneficiaries in Ludhiana get natal care and gynaecology...