Every employee and officer of MC is corona warrior, would honour all soon: Mayor Balkar Singh Sandhu 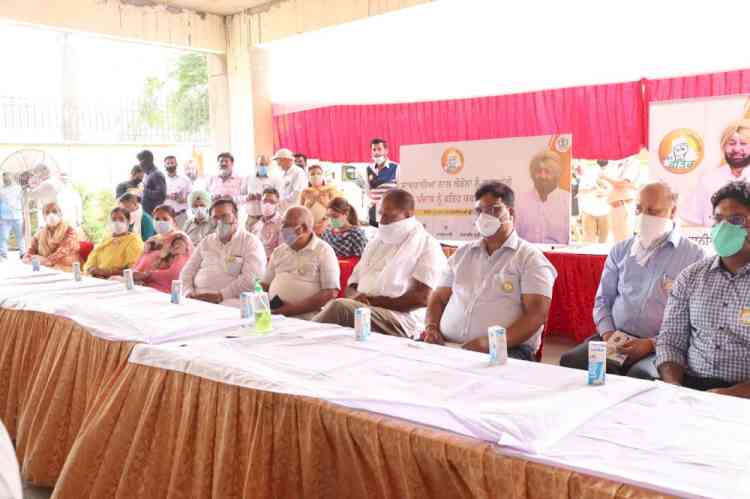