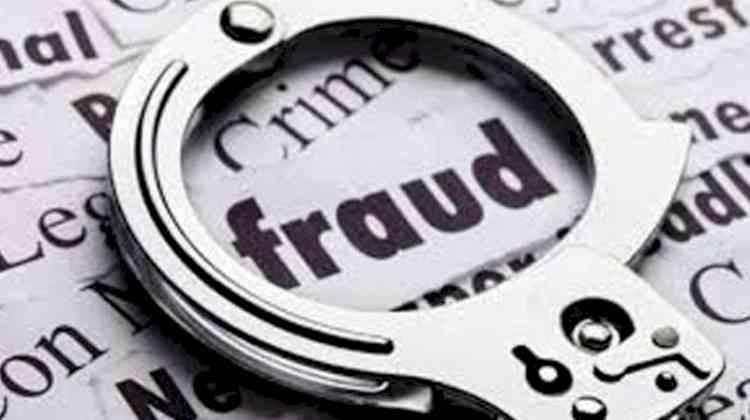 The businessman, who is the proprietor of Cermix, was arrested on Thursday and a Mumbai Magistrate sent to custody for 14 days.

According to the GST Department, the sleuths also managed to get 8 crore from suppliers connected with Cermix, which generated, availed and utilised fraudulent GST ITC of Rs 14 crore from the bogus invoices worth Rs 102 crore.

The GST Department has warned that it uses comprehensive network analytic tools, coordinates with other authorities to identify tax evaders and none would be spared for cheating the government.

IPL 2022: Will definitely take seven off an over at death, says Harshal Patel 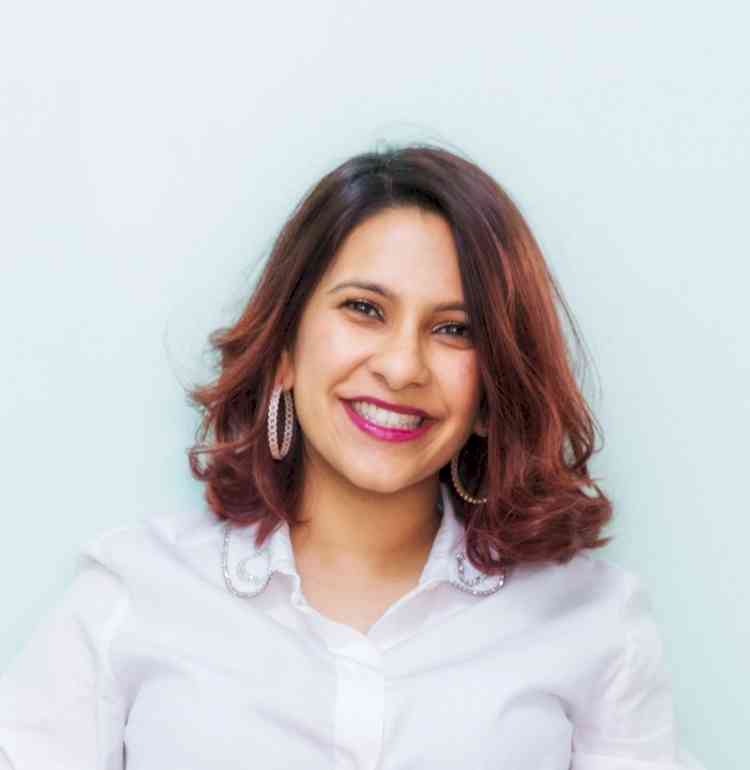 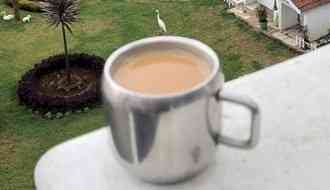 Nilgiris tea sector to ramp up production, quality after...