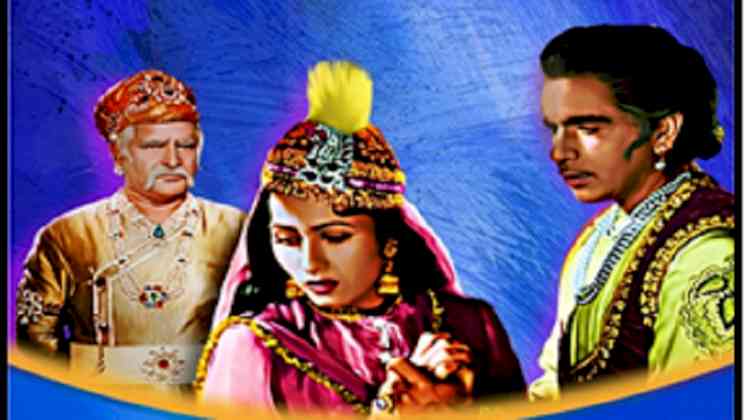 “Mera dil bhi koi aap ka Hindustan nahi… jis par aap huqumat karein”, this dialogue, from the movie Mughal-E-Azam, is one of the most iconic lines in Indian cinema across generations. The epic love saga of Salim and Anarkali is still set in our hearts as one of the greatest romantic tales. To celebrate this timeless work of art, Zee Bollywood will premiere the colourized version of the masterpiece, while Zee Classic will showcase the movie in its original black & white avatar. Through the simulcast on the respective channels, viewers will get to watch the film in their version of choice. Catch the mesmerizing masterpiece in all its glory for the first time on Zee Bollywood and Zee Classic on 2nd May at 12 noon.

This K. Asif film, starring the legendary Dilip Kumar, Madhubala and Prithviraj Kapoor, broke all the box office records on its release.

Here are some interesting trivia that highlights the grandeur of the movie:
•    Mughal-E-Azam was the first full feature-length movie to be colourized and re-released in theatres in the history of Indian cinema.
•    The movie took 16 years to complete.
•    Mughal-E-Azam had the widest release ever, at that time.
•    More than 100 singers formed the chorus along with legendary singer Mohammad Rafi for the famous song ‘Ae mohabbat zindabad’.
•    Sheesh Mehel set made for the song ‘Pyar kiya toh darna kya’ took 1 year to build and cost around Rs. 15 Lac at that time.
•    Scene where Madhubala is imprisoned, the director used real and heavy chains, rather than fake light-weight ones, for added authenticity.
•    Real Soldiers of India Army were featured in the iconic war sequence of the film and it cost around Rs. 24 Lac then, equivalent to almost Rs. 18 Cr. in today’s time.
•    Before finalising Dilip Kumar, Madhubala and Pritviraj Kapoor for the roles of Salim, Anarkali and Akbar, K Asif had considered D.K. Sapru, Nargis and Chandra Mohan respectively.

Mughal-E-Azam is a gem of Indian film industry which binds every generation in front of the TV screens.

Are you thinking of studying abroad? 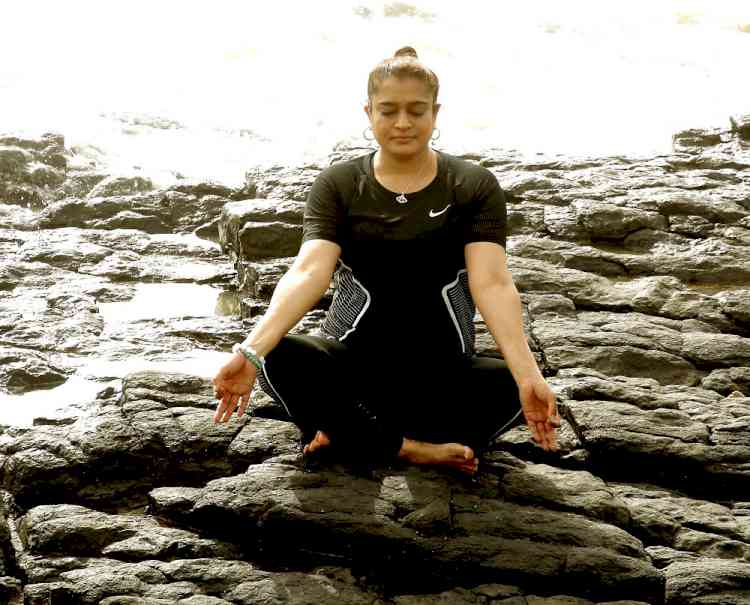 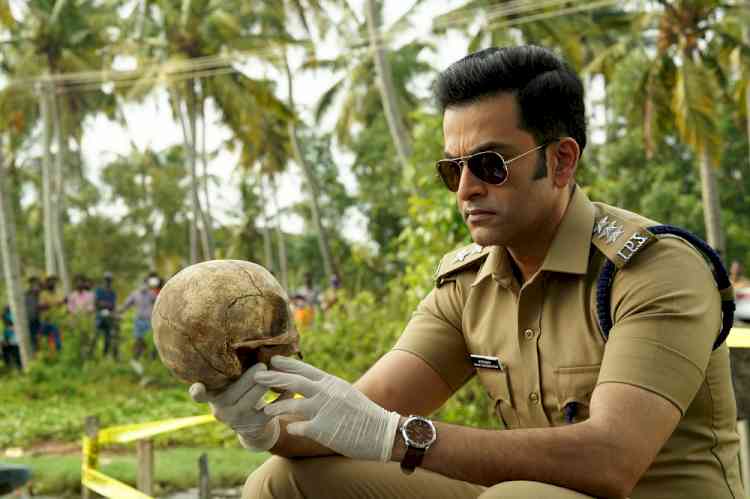 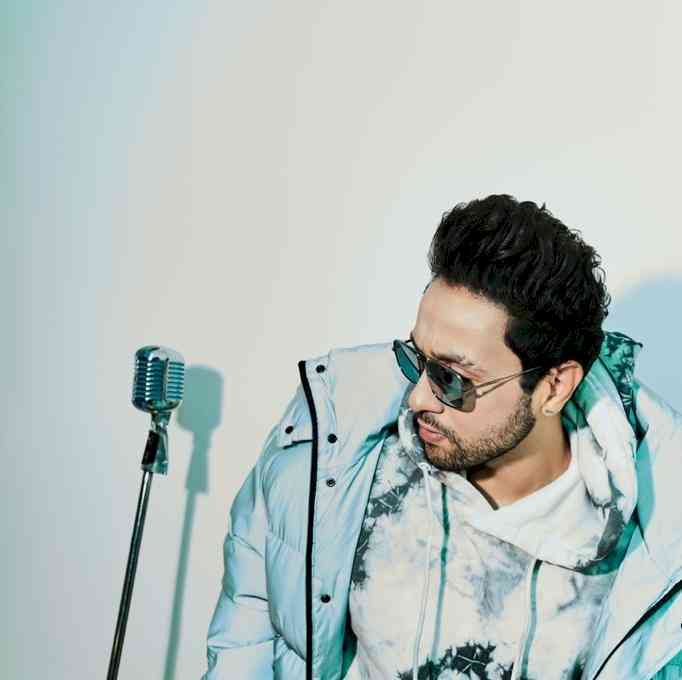 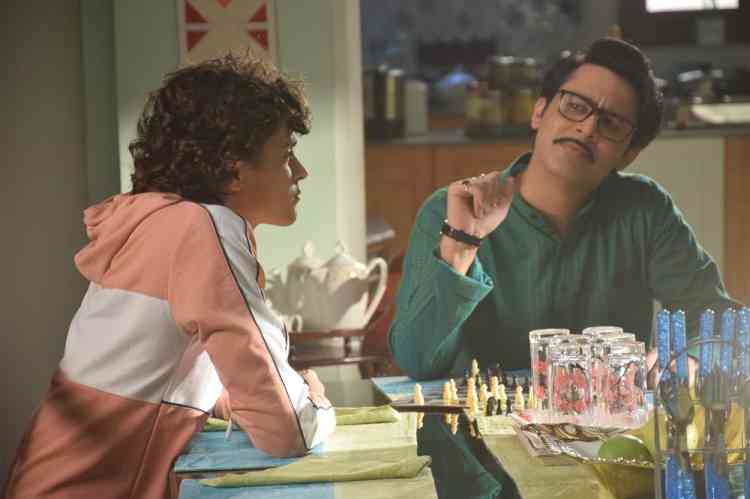 Will Rajeev overcome his fear of dancing for Rishabh on... 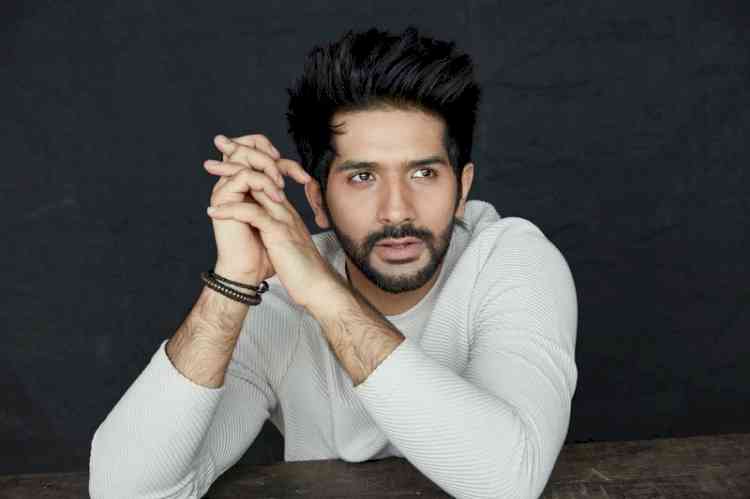