“Literature is a mirror of the society and it shows whatever happens in our surroundings”, said Sanjeev Arora, MP (Rajya Sabha) while launching the book titled `Khol Kar Dekho’ (Laghukatha Sangrah)- a collection of Hindi short stories penned by the Hindi author Manoj Dhiman, a senior journalist, at a very simple ceremony held in the premises of Hampton Homes on Friday. 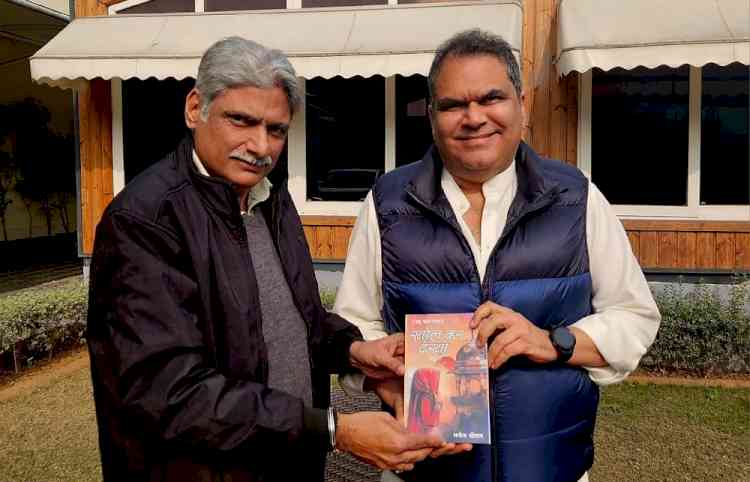 Ludhiana, January 13, 2023: “Literature is a mirror of the society and it shows whatever happens in our surroundings”, said Sanjeev Arora, MP (Rajya Sabha) while launching the book titled `Khol Kar Dekho’ (Laghukatha Sangrah)- a collection of Hindi short stories penned by the Hindi author Manoj Dhiman, a senior journalist, at a very simple ceremony held in the premises of Hampton Homes on Friday.

Arora said that it is really appreciable to note that writers like Dhiman are serving the Hindi language from Punjab, a non-Hindi belt. He said literature plays a key role in protecting our present, adding that it throws light on the whole society, traditions and cultures etc to the future generations.

He added that he had gone through the Dhiman’s book and observed that the theme of the short stories have a lot of variety such as satire on the existing system, emotions, relationships, human psychology and many more. He said the short stories penned by Dhiman not only entertain the readers but also give some message. He added writing short stories is not a everyone’s job because the writer is supposed to write everything within a few words. “I have observed that a couple of stories are even two or four liners only. Thus, Dhiman did a tough job in writing this book”, he remarked.

Arora said the whole book is full of creativity and hoped that Dhiman will cover new milestones in his journey of creative writing.

Speaking on the occasion, Dhiman said, “I took subjects for my short stories from my surroundings, personal experiences, daily life and day to day happenings taking place across the world.” He added that the pandemic period has proved a great boon for him as it gave him a chance to revive his hidden creativity.

“During the pandemic era, I got a chance to pen down two books of short stories”, said Dhiman, adding that his previous book of Hindi short stories titled “Yeh Makaan Bikau Hai” was published in the year 2021. He said writing short stories may be a tough task for any one because a writer is supposed to sum-up everything within a few words. However, he didn’t think that it’s a challenge for him, said Dhiman.

Adding, Dhiman said that it gave him a sense of complete satisfaction after penning down a short story. “The characters took me around them and they themselves create the story”, he said, adding, “Sometimes characters keep on disturbing for a long. Finally, they take birth on the paper.”

Dhiman said his journalistic experience has helped him a lot to visualise the things in a true perspective in his creative work. The titled `Khol Kar Dekho’ (Laghukatha Sangrah) has been published by Delhi-based renowned publisher Diamond Magazines Pvt Ltd. This is his fifth book. His earlier books were as under: `Late Night Party’ (short stories), `Baarish Ki Boonden’ (poetry), `Shoonya Ki Or’ (novel) and `Yeh Makaan Bikau Hai’ (short stories). English Translation of `Late Night Party’ has also been published.

Dhiman has been associated to English journalism for the past over three decades. He had served reputed English Dailies on various positions at Ferozepur, Ludhiana, Jalandhar and Dharamshala (Himachal Pradesh). Presently, he has been running his own news website for the past over ten years.

How effective is smog tower as AQI deteriorates in Delhi? 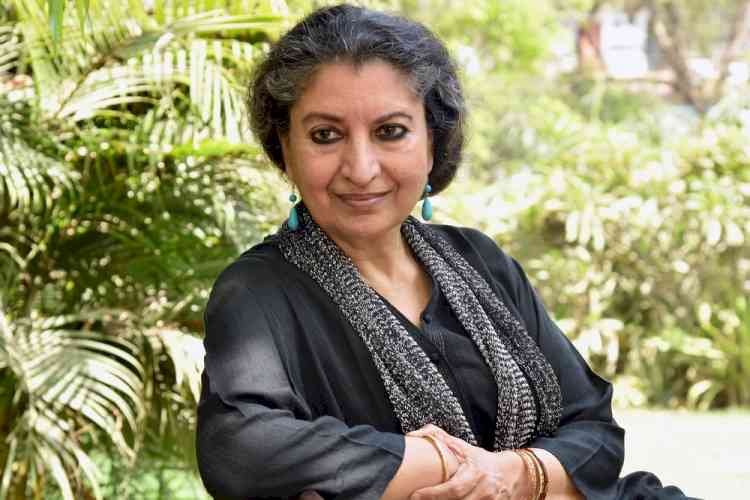 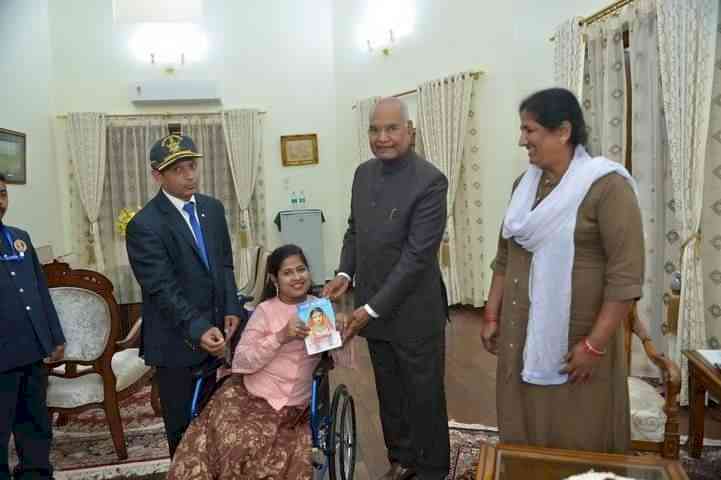 On a wheelchair since childhood due to cerebral palsy,... 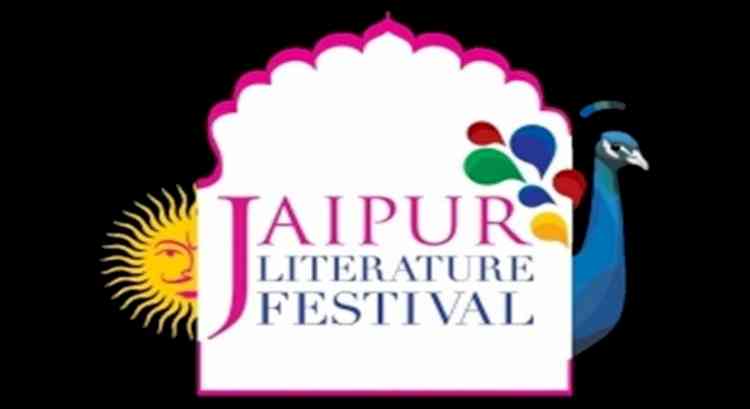