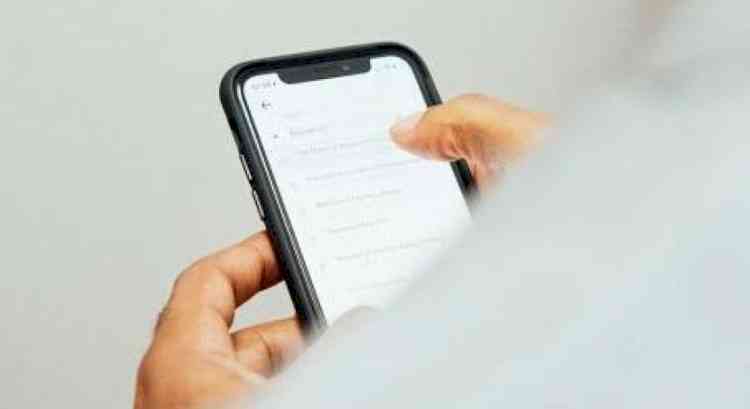 Srinagar, Oct 18 (IANS) Mobile Internet services were suspended in parts of the Kashmir Valley as a precautionary measure on Monday.

In Srinagar district, the areas where the service was suspended include Anchar, Eidgah, Qamarwari, Soura, Maharajgunj, Nowhatta, Safa Kadal and Bagyass.

In Kulgam district, it was suspended in Wanpoh, Qaimoh and in Pulwama, the service was snapped in Litter area.

The mobile Internet suspension has come in the aftermath of recent civilian killings.

Nine civilians have been murdered by militants in Kashmir over the last 15 days triggering fear, anger and panic in the Valley.

On October 12, a street vendor from Bihar, Virender Paswan was killed by militants in Srinagar's Eidgah area.

The same day, owner of a reputed pharmacy, M.L.Bindroo and a taxi driver were killed.

On October 14, a school principal and a teacher were killed in Eidgah area of Srinagar by militants.

On Saturday, a street vendor from Bihar and a carpenter from Uttar Pradesh were killed in two attacks by militants.

On Sunday, two labourers from Bihar were killed and another critically injured in Kulgam district.

Speculation of change in Chhattisgarh has ended: Bhupesh...

Mumbai coastal road project to be ready by end-2023