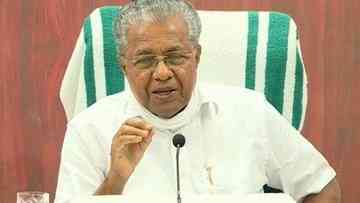 Kochi, Dec 3 (IANS) In a stinging blow to Kerala Chief Minister Pinarayi Vijayan, who had given a government job to the son of late CPI-M MLA K.K. Ramachandran Nair, the Kerala High Court on Friday ruled that a 'legislator is not a government servant' and cancelled the appointment.

Nair, a first time legislator after being elected from the Chenganoor Assembly constituency in the 2016 Assembly polls, passed away in 2018 following health issues.

Vijayan, in a surprise decision, decided to appoint Nair's son R.Prasanth as an assistant engineer in the Public Works Department, which led to a huge criticism from several quarters.

However, a petitioner from Palakkad, Ashok Kumar filed a plea in this regard at the High Court and on Friday a division bench chaired by the Chief Justice S. Manikumar ruled that an 'MLA is not a government servant as they have an elected term of only five years, and hence a government job under the dying in harness mode is not applicable and cancelled the appointment.

Incidentally, this judgement comes at a time when a petition is before the Lokayukta after Vijayan sanctioned a substantial sum of money from the Chief Minister's Distress Relief Fund to clear off the debts of Nair. 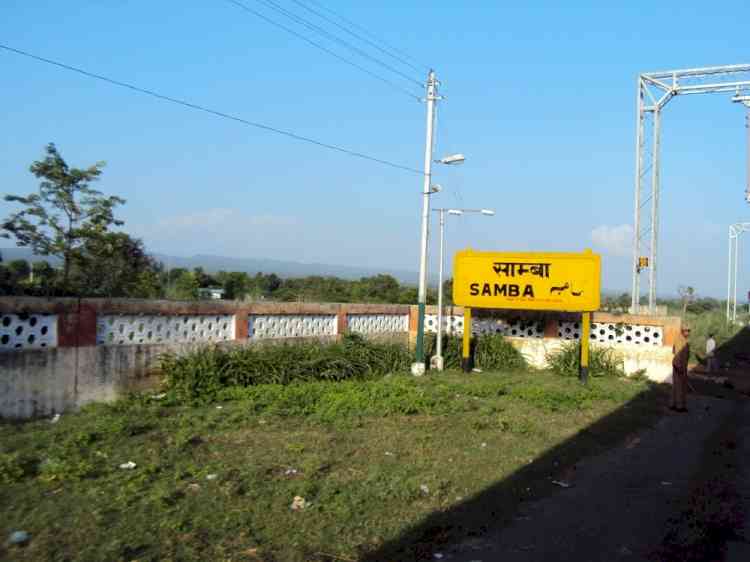 Farmers close to IB decide to resume cultivation in J&K's... 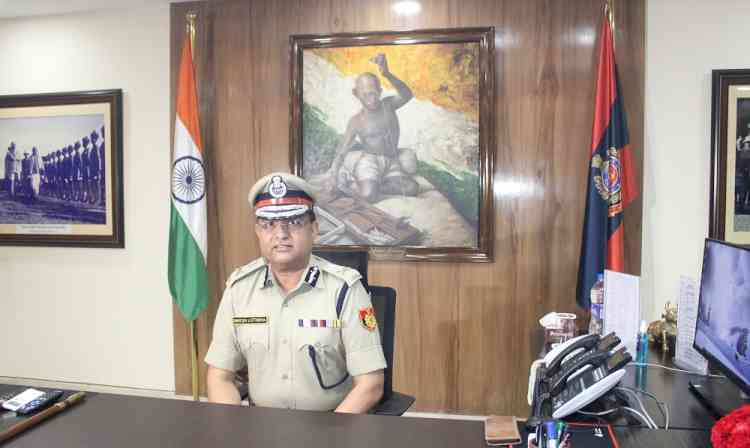 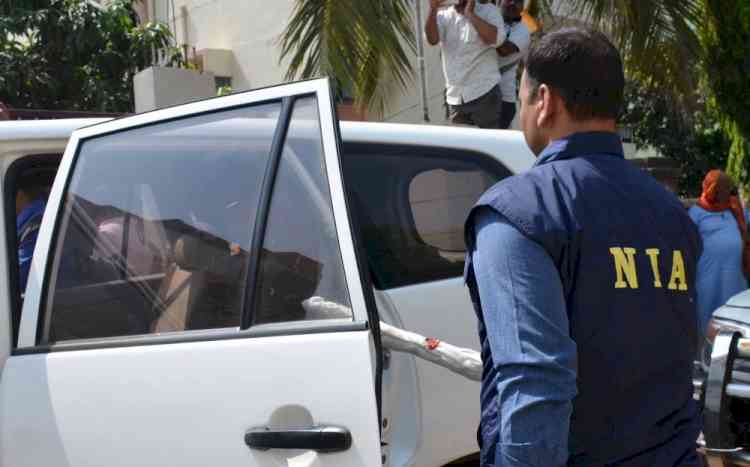 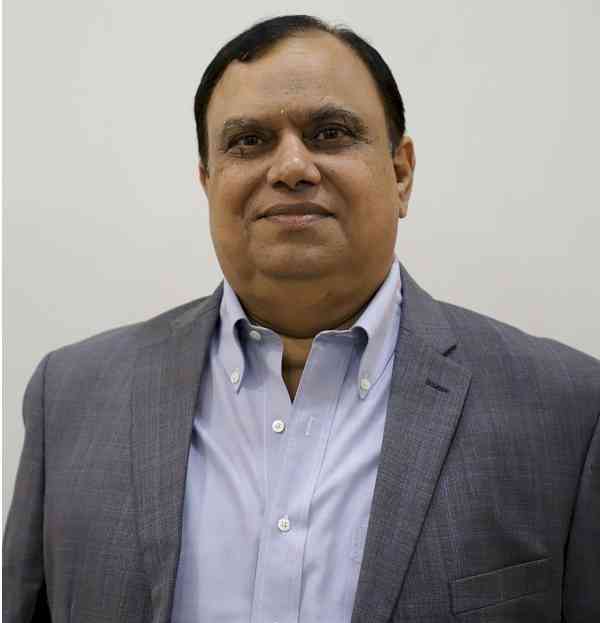