Ludhiana: For providing free ration to the non smart card scheme beneficiaries during the COVID 19 pandemic, the government has started “Atma Nirbhar Yojana”, under which 5.86 lakh needy persons are being covered. To review the progress of this scheme, Deputy Commissioner Mr Varinder Sharma today chaired a meeting, that was attended by all SDMs and senior officials of different government departments.
Mr Sharma informed that Under the Atma Nirbhar Scheme, the Punjab government has decided to provide ration to those persons who are not covered under the smart card scheme of the state government. He said that free ration is being provided to needy persons, labourers, migrant labourers, registered labourers and brick kiln workers who are not covered under the smart card scheme of the state government. The beneficiaries are being identified by the District Administration.
Under the Atma Nirbhar scheme, each needy person is being distributed 10 kg atta, one kg pulses (daal), one kg sugar for a period of two months. Under this scheme, along than migrant labourers, registered labourers/brick kiln workers have also been included. Ludhiana having a large number of migrant population, around 5.86 lakh needy persons would be covered in district Ludhiana alone.
During the COVID 19 pandemic and under the Prime Minister Gareeb Kalyan Ann Yojana (PMGKAY), free 15 Kg wheat per member and 3 Kg pulses per family have been provided under scheme for a period of three months.
The Deputy Commissioner directed all the SDMs that although this work would be done on the ground by the officials of Food, Civil Supplies & Consumer Affairs Department, but they would personally have to supervise it so that no person is left hungry. He also directed them to take elected representatives into confidence and this distribution should be done before July 5, 2020.
While quoting a film song, “Aise Bhi Pyaase Dekhe Hain Panghat Pe Pyaase Khare Rahe” during the meeting, the Deputy Commissioner said that although large quantities of ration is being provided to the needy, but sometimes some people are still left out. And that is why, ration should be provided to them on priority basis.

Punjab government to upgrade infrastructure of all focal points of state: Sunder... 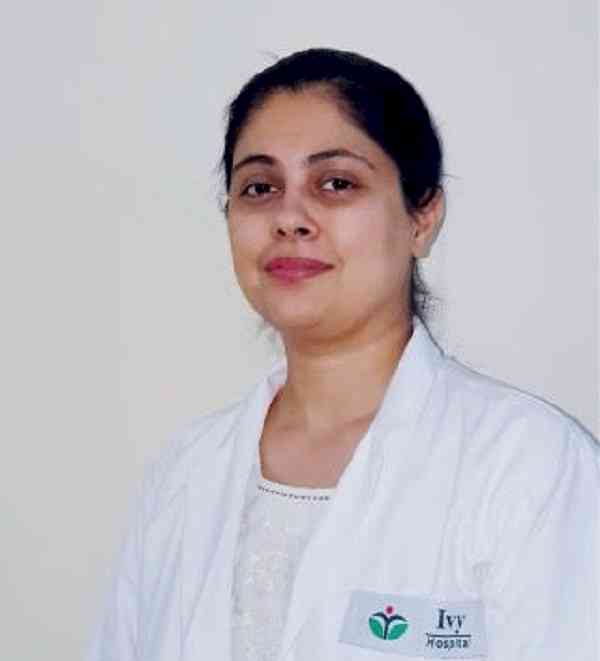 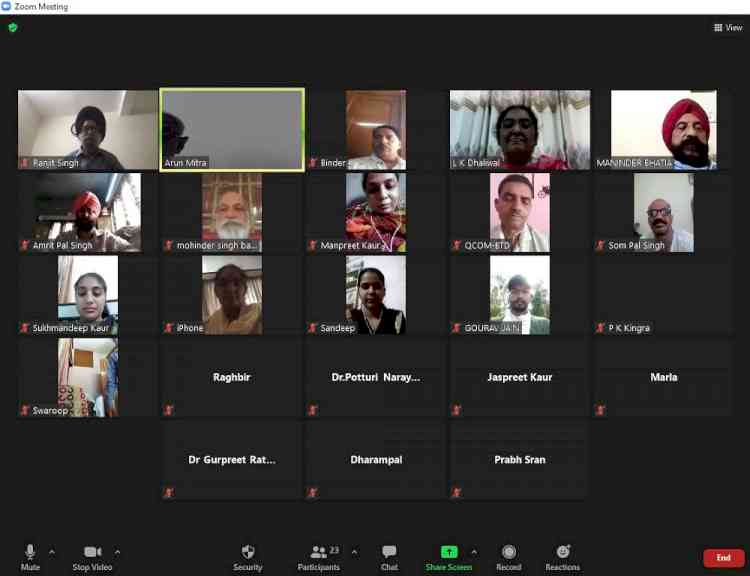 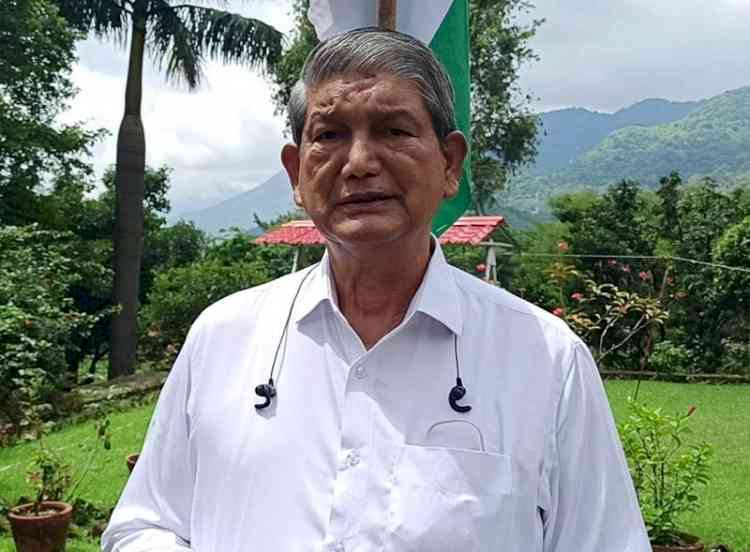 Ahead of Harish Rawat's visit to Punjab, factionalism escalates... 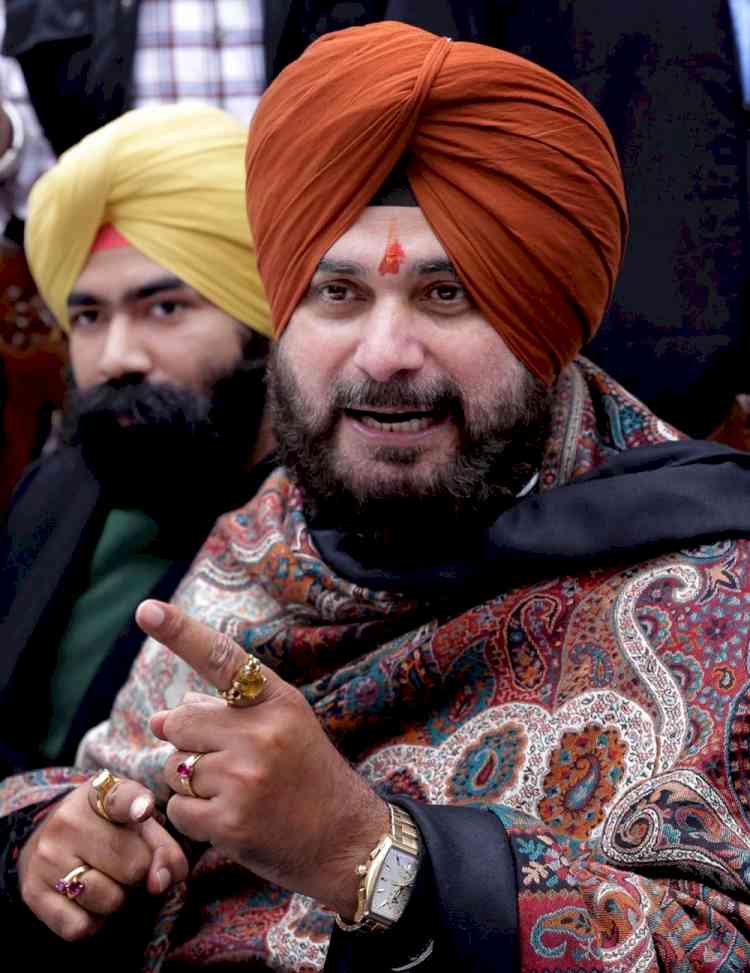