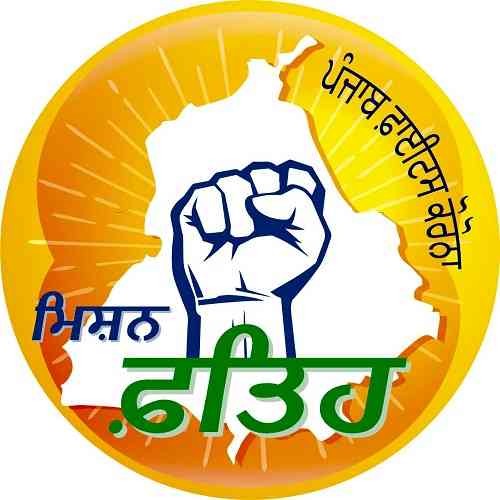 Ferozepur: Deputy Commissioner Ferozepur Mr. Kulwant Singh said that the health department has intensified its sampling drive in the district under `Mission Fateh' a flagship program launched by the Chief Minister Captain Amarinder Singh to win over the ongoing war against the pandemic.

Divulging more, the deputy commissioner said that a total of 4075 people have been tested so far in the district out of which 3591 were tested negative which was more than 88 percent of the total tested people.

The deputy commissioner said that the district administration was fully committed to containing this disease in Ferozepur as a result of which an intensive sampling drive was launched by the health department under `Mission Fateh'.

Mr. Kulwant Singh said that a total of 43 positive patients were reported in the district and having been cured after the treatment at Civil Hospital Ferozepur all these positive patients were discharged. The deputy commissioner further added that under the `Mission Fateh' the mammoth exercise of sampling and screening was initiated in the district which aimed at the testing maximum number of people to ensure the containment of this disease.

The deputy commissioner called upon the people not to get panicky as the district administration was taking all the necessary steps to win the war against the Corona Virus adding he solicited people's support to contain this deadly virus. He said that the prevailing crisis can be won over by observing the golden principle of social distancing, self-restriction of unnecessary movement, and personal hygiene.