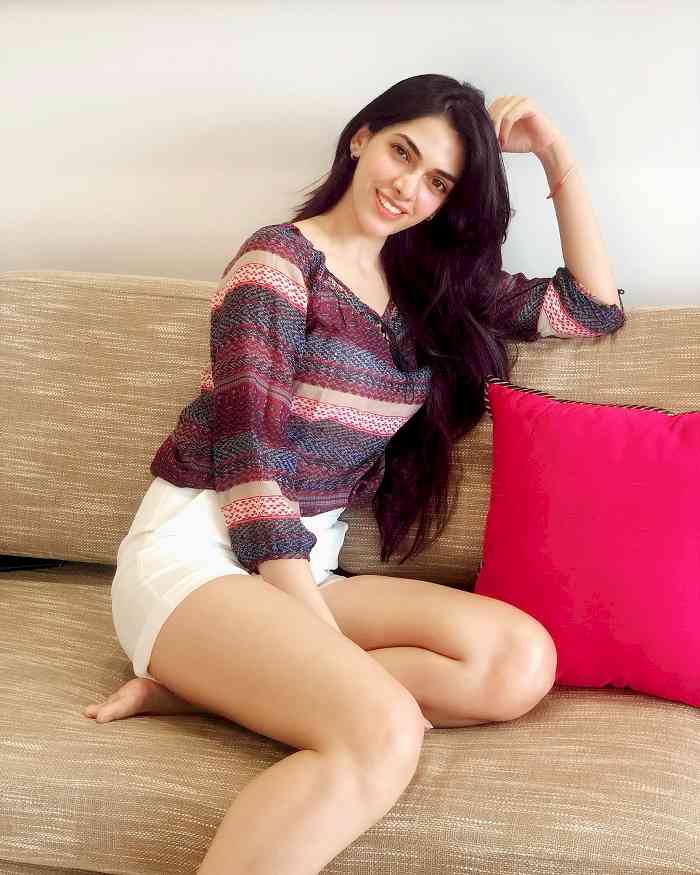 After the recent announcement of Saloni Vora making her digital debut in ALTBalaji and ZEE5’s upcoming love drama Bebaakee, the show is all set for another fresh face in the form of Miss India finalist Aditi Vats. Excitement sure seems to be at a high with the show’s teaser trending amongst the fans alike. Along with Saloni and Aditi, the show features a host of stars like Kushal Tandon, Pratik Sehajpal, ShivJyoti Rajput, and Karan Jotwani along with veteran actors Ananya Khare, Suchitra Pillai and Krutika Desai. Having made heads turn with her style and charisma, Aditi is all set to ace her acting skills in the OTT space where she will be seen playing the role of Harleen on the show. A cynical, brash, outspoken, protective, aggressive, and short-tempered girl, Harleen, one of the three Sahni daughters, plays a sister to the lead character Kainaat (Shiv Jyoti Rajput).
All set to make her acting debut, an elated Aditi Vats said, “I am really excited about the launch of Bebaakee as I am all set to make my digital debut in it. It feels really great to get an opportunity to make my acting debut with two leading OTT platforms in a show that features such a wonderful and talented cast. I play a character named Harleen who is very short-tempered and an extrovert. Everyone on the set was very warm and approachable and made me feel at home. Each one of us has put in our best efforts, I hope the audiences enjoy and shower their love for the character and series.”
The story of Bebaakee is based on the lives of Kainaat Sahni and Sufiyaan Abdullah, two contrasting characters with strong personalities. Kainaat is a simple and happy-go-lucky girl who has her goals firmly set in her mind, while the guy hails from a rich family. Their love for journalism sees their paths collide, leading to sparks flying between the pair. The puzzle arises when the duo simply can’t seem to figure out if this vibe between them is going to be followed by love or hate. What follows next is an unforeseen chain of events that begins to shake Sufiyaan’s close-knit family and their business.