Microsoft abandons plan to reopen US offices amid Covid worries

San Francisco, Sep 10 (IANS) Tech giant Microsoft has announced that it is scrapping plans to fully reopen US offices early next month because of concerns about the Delta variant.

"Given the uncertainty of Covid-19, we've decided against attempting to forecast a new date for a full reopening of our US work sites in favour of opening US work sites as soon as we're able to do so safely based on public health guidance," Jared Spataro, Microsoft's corporate vice president for modern work, said in a blog post.

Microsoft had planned to fully reopen its Redmond, Washington, headquarters and many other offices in the US as early as October 4.

"The evolving Delta variant is compelling many of us to adjust plans for reopening worksites," Spataro wrote.

"It's a stark reminder that this is the new normal. Our ability to come together will ebb and flow," Spataro added.

Amazon, Facebook and other tech companies have said they won't be back in the office until 2022 at the earliest, it added. 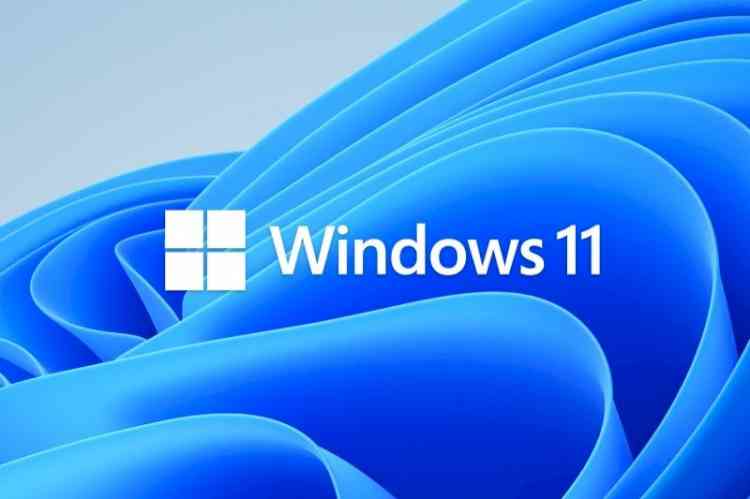 Windows 11 to make it easier to change default browsers

ITW Consulting steps into the audio content space with... 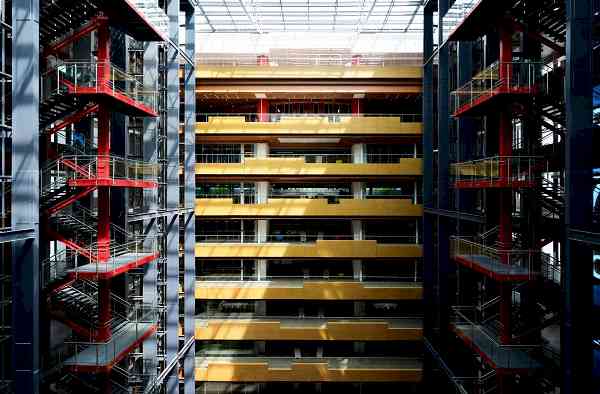