Membership of MLA voting against party should be terminated: Shanta Kumar

Former Chief Minister and senior leader of BJP, Shanta Kumar said that for the Rajya Sabha elections, the parties have to keep their MLAs safe and under fencing. 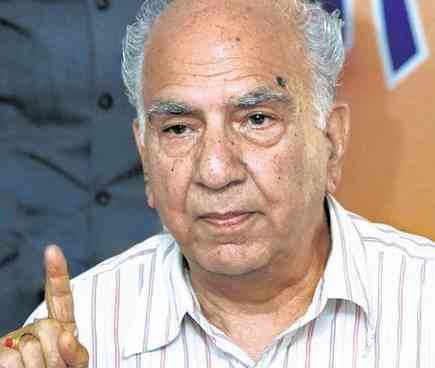 Dharamsala, June 7, 2022: Former Chief Minister and senior leader of BJP, Shanta Kumar said that for the Rajya Sabha elections, the parties have to keep their MLAs safe and under fencing. The MLAs are being kept hidden and safe. They are afraid that due to greed their vote may go elsewhere. “Not only this, a party leader has proudly said that whatever you do, we will break into the opposition,” said Shanta Kumar.

In a press release issued here today, he said that some very rich Independents are contesting the elections and they will win, only if MLAs of some parties vote for them. He said that last year the game of defection was taking place in Rajasthan, where the Chief Minister had given a statement that now the rate of MLAs has gone into crores.

Shanta Kumar said that after 75 years of Independence, if the representatives of people can be sold like sheep and goats, one has to take care of them from being sold, then there can be no greater shame for the country.

People’s representatives who have won the trust of lakhs of people who get government facilities and salary in lakhs and are still likely to be sold, how could the general public of the country remain  honest?

Shanta Kumar added, “According to the Report of Transparency International, India is included in the world's most corrupt countries. It is a matter of misfortune that the India of Lord Rama -Krishna has reached so low because of such leaders.

Corruption is also the biggest reason for the poverty of the country. Development took place, plans were also made but due to corruption the plans were not implemented properly.”

Shanta Kumar said that even after 75 years of independence and eight years of Modi’s glorious reign, according to the Global Hunger Index report, India is still ranked at the 117 position of the world's poorest 127 countries. Not only this, it has been said in the report that 19 crore 40 lakh people sleep almost hungry on each night in India.

Shanta Kumar said that today, corruption is the biggest enemy of India and the top leaders and industrialists are responsible for its increase. And the top most responsibility lies with such MLAs.

“Strict laws should be made to stop defection. The membership should be terminated of those who vote against the party on whose ticket the MLA has been elected. With this one law, the mandis of MLAs can be closed. I don't understand why this law was not made. May God give wisdom to the leaders of the country”, said Shanta.

8-Years of BJP government ushered era of all round development: Shwet Malik 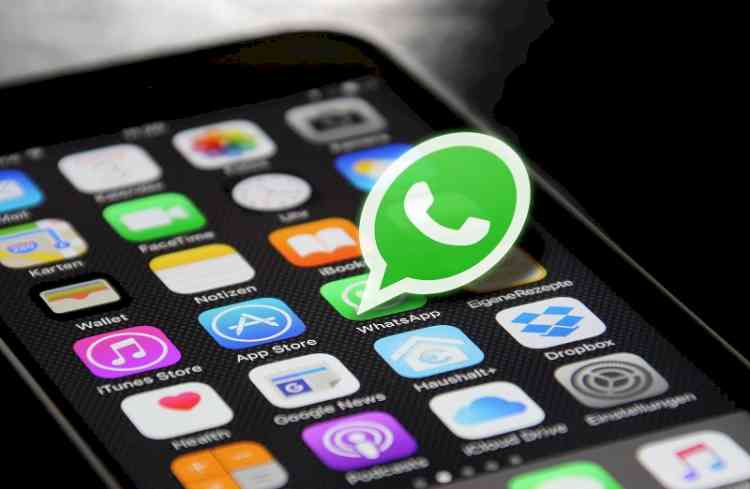 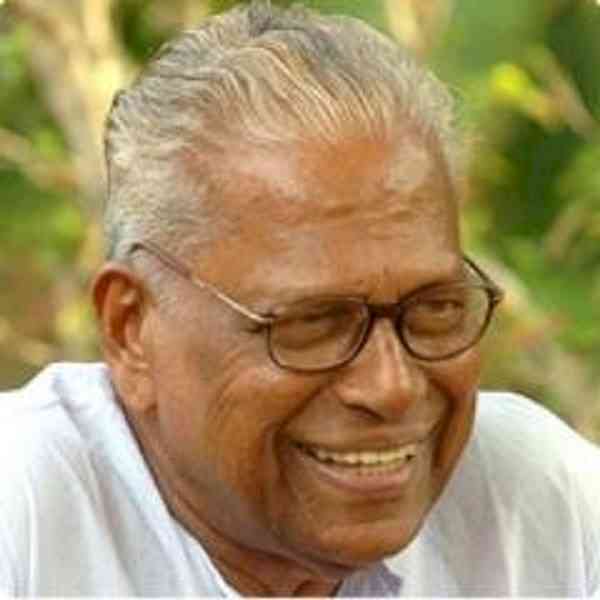 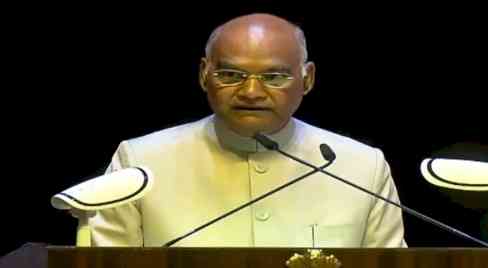