Hyderabad-based Maxi Vision Super Specialty Eye hospitals group has organized a rally today to create awareness on Diabetic Retinopathy which causes blindness due to Retinal Damage with uncontrolled diabetes on the occasion of World Diabetes Day. 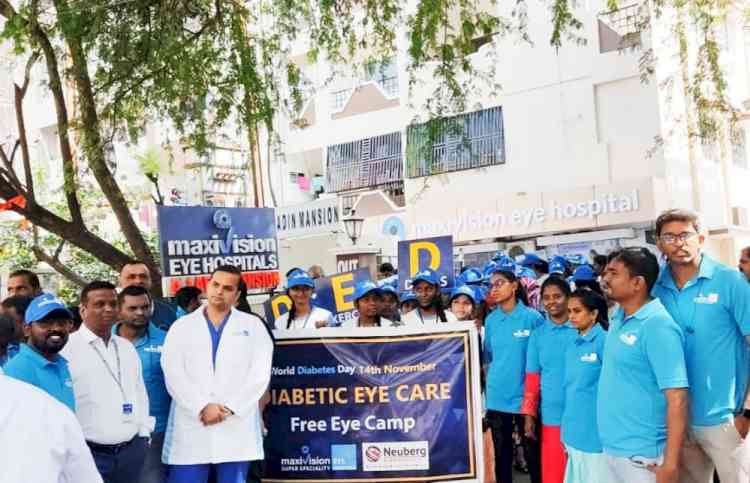 Hyderabad, November 14, 2022: Hyderabad-based Maxi Vision Super Specialty Eye hospitals group has organized a rally today to create awareness on Diabetic Retinopathy which causes blindness due to Retinal Damage with uncontrolled diabetes on the occasion of World Diabetes Day. Every year, on November 14th, we observe the World Diabetes Day with the aim of spreading awareness about the disease among people. India has been struggling with the problem of Diabetes for long as the country has second-highest total diabetic population in the world. Around 77 million people in India are diagnosed with various stages of diabetes as per reports. The International Diabetes Federation (IDF) report says that about 537 million people worldwide are suffering from diabetes. IDF estimates that 780 million people worldwide will have diabetes by 2045

Speaking on the Occasion Dr. Kasu Prasad Reddy – Founder & Mentor, Co-Chairman of MaxiVision Eye hospital said that uncontrolled diabetes is the main cause of concern which will have its effects on various vital organs of the body including eyes. Survey reports say one in every 7 diabetic patients is Diabetic Retinopathy or visually impaired. Uncontrolled sugar levels is the root cause for Diabetic Retinopathy. People must follow DED mantra (Diet – Exercise- Drugs / Medicines) to checkmate the diabetes and maintain healthy lifestyle, he said.

Sharing his views on alarming spike in Diabetic Retinopathy Cases in India V.S. Sudheer -CEO MaxiVision Super Specialty Eye hospitals said as on 2019, India reports around 77 million Diabetics. Changes in Lifestyle, Food habits are likely to increase the incidence. One of the organ Early Diabetes and Chronic Diabetes can damage is Retina which is critical part in the eye. Damages in Retina can cause permanent blindness. We, at Maxivision has a protocol of mandatory Fundus Examination for all Diabetic patients to rule out any damages in Retina. Early check helps early detection and visual damages can be controlled to large extent. Our internal studies reveal of around 50% of Diabetic patients having mild to severe issues in Retina. Our timely intervention has helped lot patients from an impending blindness. Recently we had invented and installed digital imaging system with Artificial Intelligence tool, associating with a US and Brazil based company. This handheld appartus attached to our regular slitlamps can pan entire Retina and give 10 to 12 images in 1 minute and give us a predicitive analysis on Retina changes of the patient. As saying goes 'Prevention is better than cure' we are installing this system across our network hospitals in Telangana, AP, Tamilnadu, Gujarat and also in all our vision centres and Tier 2 and Tier 3 locations. This will help us access to all Diabetic patients in deep rural areas too and help manage the patients through online consultation with our own Diabetologists, and Pathologists of our sister concern, Neuberg Lab Chain to control diabetes and Diabetes related Retina treatments. We have around 15 doctors specialised in Retina who are managing the Artificial Intelligence tool and intervene in timely care to avoid blindness. 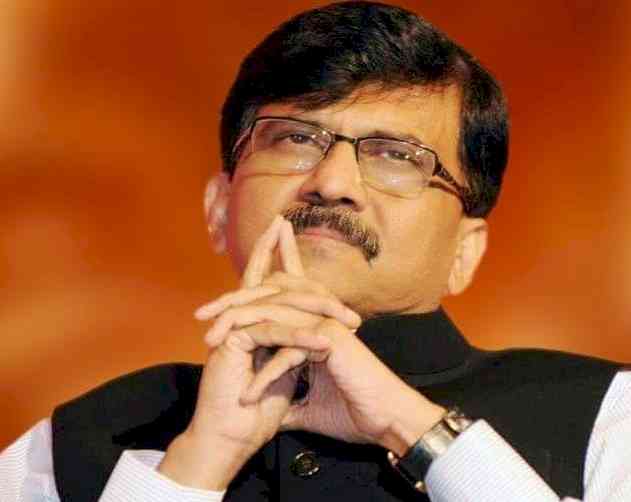 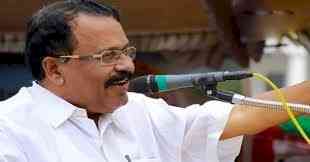 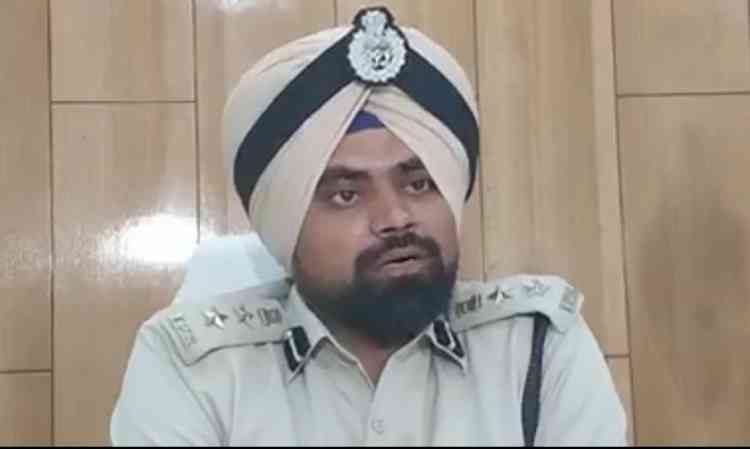