The idea behind such a day was to inspire solidarity and to promote, preserve and protect the cultural diversity of languages

Chandigarh: University Institute of Fashion Technology and Vocational Development, Panjab University, Chandigarh celebrated Matribhasha Diwas by organizing an online Poem Reciting Competition and Slogan Writing Competition on February 22, 2021. The idea behind such a day was to inspire solidarity and to promote, preserve and protect the cultural diversity of languages.

For Poem Writing Competition, participants were given an opportunity to recite any poem in his/her style and in any of their native language. 10 minutes were given to each participant to present. The performances were judged by faculty of UIFT&VD and winners were chosen. Nitika Sharma, student of MSc semester 1, won the first prize for reciting self-composed poem in her mother tongue, Punjabi. Khushi and Gurpreet, students of MSc semester 1, were awarded with 2nd and 3rd prize respectively.

For Slogan Writing Competition, Participants were to creatively write a slogan on ‘MATRI BHASHA DIWAS, in any of their native language. The slogans submitted were also judged by the faculty of UIFT&VD. Yuvraj Gujjar, a student of BSc semester1, won the first prize for preparing a slogan in Haryanvi language. Kashish and Shivani, both students of BSc semester 1, won 2nd and 3rd prize respectively. Ms Ginni, Research scholar, UIFT & VD organized the event.  Dr Anu H. Gupta, Chairperson of the department appreciated efforts and creativity of all the participants and remarked that their presentations whether in the form of slogan or a poem has reflected connectivity with the roots and appreciation for the culture.

Relive 101 per cent Shuddh Romance with Zee Bollywood premiere of ‘Dhadak’ this...

On Day-1 of allotment, PhD students returned to PU Hostels 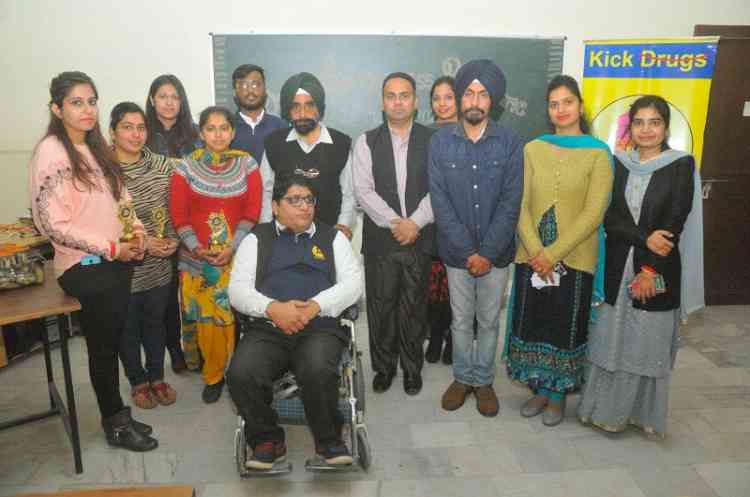 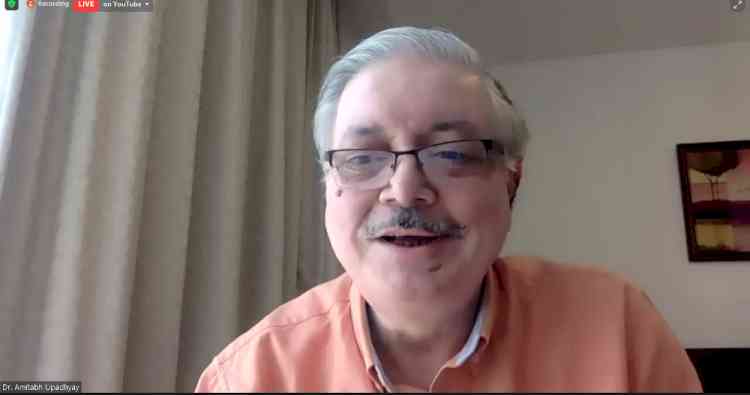 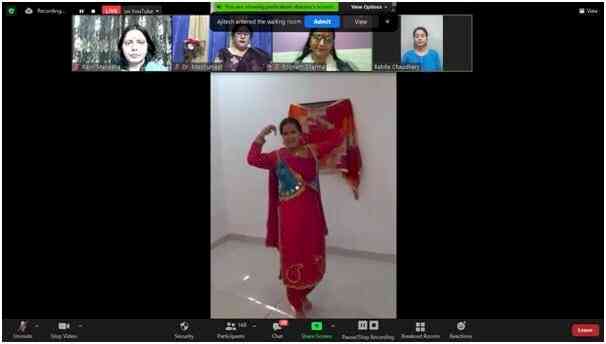 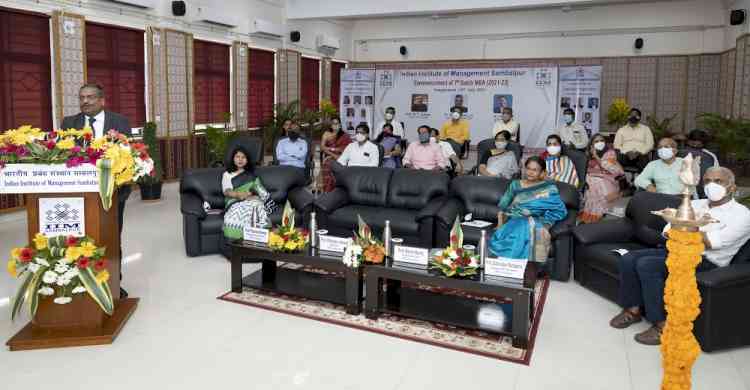