Karnataka police have recovered a series of videos of Islamic preacher Zakir Naik from the mobile of Mohammad Shariq, the accused in the Mangaluru auto blast case, sources said on Friday. 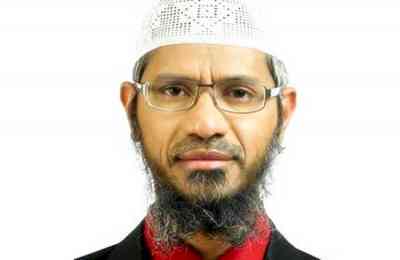 Dakshina Kannada, Nov 25 (IANS) Karnataka police have recovered a series of videos of Islamic preacher Zakir Naik from the mobile of Mohammad Shariq, the accused in the Mangaluru auto blast case, sources said on Friday.

The state government has handed over the case to the National Investigation Agency (NIA) for further investigation. The police will submit to the agency all the inputs gathered about Shariq.

Mohammad Shariq, suspected terrorist from Shivamogga district, was earlier involved in a graffiti case. Later, he managed to disappear and join hands with global terror network.

The police have also retrieved bomb making videos from his mobile. After visiting the spot on Friday, Minister for Power, Kannada and Culture V. Sunil Kumar said that the central government is contemplating to establish an NIA unit in Karnataka.

He said that the government is trying to contain the subversive activities by imposing a ban on the Popular Front of India (PFI). The conspiracies of terrorists have been foiled and their attempts to target Hindus have been failed, the minister added.

"We never adopted soft approach towards terror activities. People should get away from this kind of mindset. These developments could not be considered lightly," he said.

This incident must be condemned and people should be careful about the support system for the terror acts. The people are opposing the incidents of Praveen Kumar Nettare murder, disturbing activities by the SDPI, he stated.

Islamic Resistance Council (IRC), an unknown Islamic outfit, on Thursday claimed responsibility for the November 19 Mangaluru auto blast and warned of another attack in future.

The outfit has also warned the ADGP (Law and Order) Alok Kumar who is stationed at Mangaluru and personally monitoring the investigations into the blast case.

"Alok Kumar, your joy would be short-lived. You pay for your acts of dominance sooner," the outfit warned. The police sources have confirmed that they have taken the warning seriously. The probe in this regard has already been initiated by central agencies.

Meanwhile, the probe revealed that the suspected terrorist Mohammad Shariq was planning to carry out explosion at a children fest and the Kadri Manjunatha swamy temple "Laksh deepotsav" programme in Mangaluru. 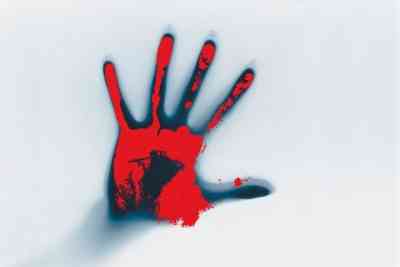 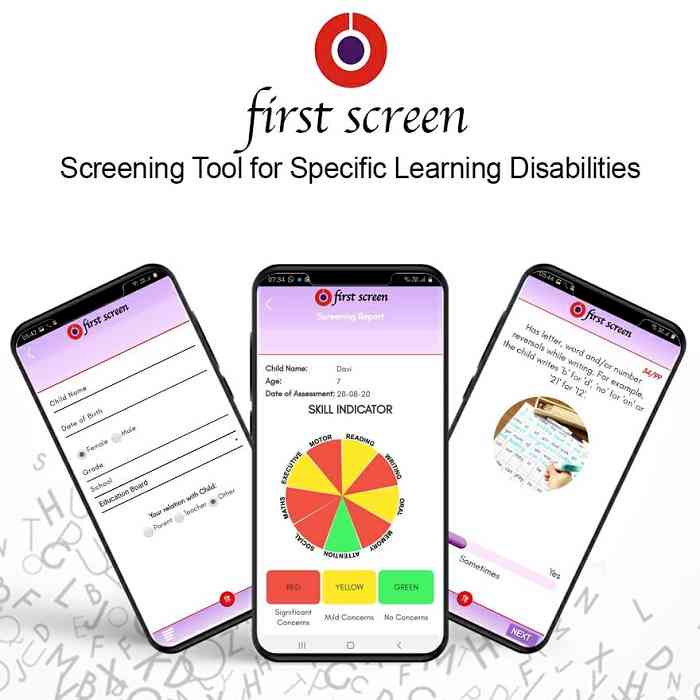 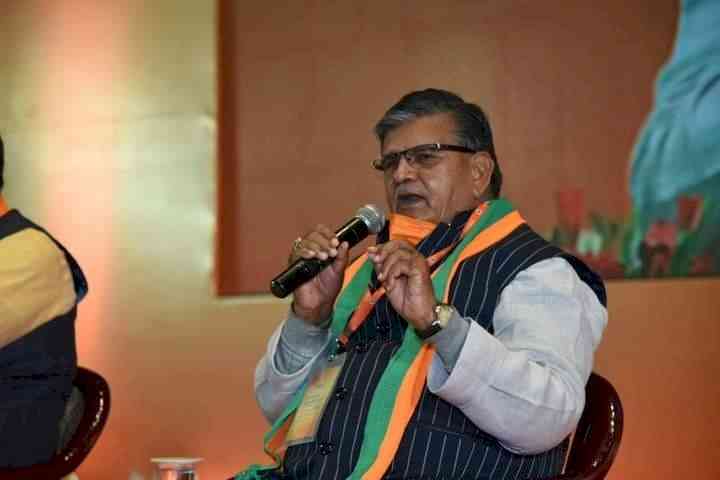 After Congress, BJP shifts its MLAs to a hotel 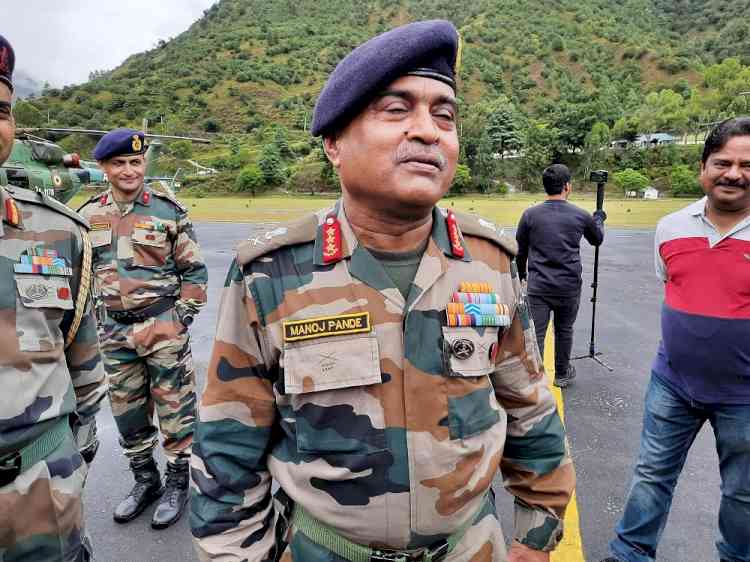