Man hacks father, his 'lover' to death in Mysuru 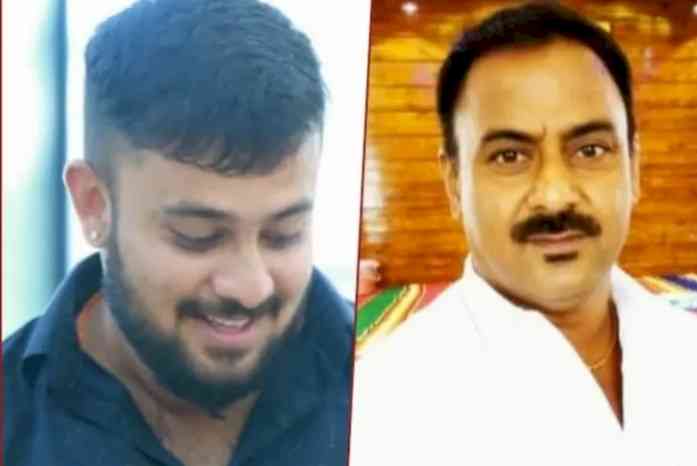 Mysuru, Oct 22 (IANS) In a shocking incident, a man in Karnataka's Mysuru hacked his father and his lover to death on Friday, police said.

The deceased were identified as Shivaprakash, 56, a resident of KG Koppal and Latha, 48, a resident of Srinagar area in Mysuru. Latha's son Nagarjuna has suffered serious injuries and has been admitted to a hospital.

The police have launched hunt for Sagar, the son of Shivaprakash.

According to police, Sagar had started assaulting his father who was at Latha's residence with a machete. When Latha tried to stop him, Sagar had also attacked her as well as her son, and did not stop till all three collapsed.

Police sources said that Shivaprakash had relationship with Latha, but Sagar did not like his father meeting her, and had also objected to his father's generous attitude towards her.

Ghalib's compassion, plurality is critical for our times: Najeeb Jung

Virtual talk by Apollo Doctor on "Tiding Over Second Wave...

Many Indians return from Af leaving behind their forefathers'...