Mamata Banerjee strolls around Kurseong, has tea at roadside stall 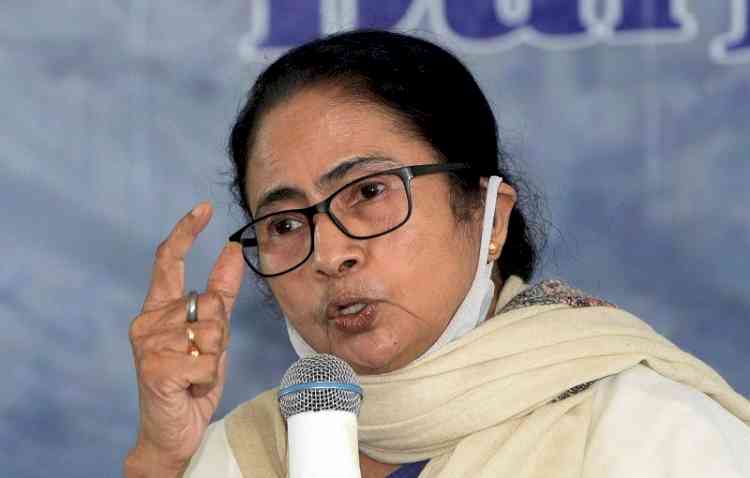 Kolkata, Oct 27 (IANS) West Bengal Chief Minister Mamata Banerjee, who is on a four-day tour to north Bengal, on Wednesday took time of out of her busy schedule for a stroll along the hilly roads of Kurseong, near Darjeeling.

Apart from enjoying the scenic beauty and serenity of the hills, she enjoyed a cup of tea from a roadside stalls, made some purchases, and interacted with various people.

At 10.30 a.m., she walked out of the circuit house and walked for about 6 km and then she came to Mahanadi View Point.

Then she sat on a chair by a roadside stall and had a cup of tea. She then took a child on her lap and caressed her while chat with the stall owner.

Power Minister Arup Biswas and Minister of State for Cultural Affairs Indranil Sen were with the Chief Minister. Sen, who is also a well-known singer, was seen singing a couple of songs on Banerjee's request.

Banerjee then walked to the market and purchased two pairs of shoes and chappals from a local shop. While returning back to the circuit house, she stopped for a while and chatted with the local people.

"In the morning, she walked from the circuit house to Mahanadi View Point and returned. During her walk, she spoke to some locals and enquired about their well-being and their problems. The CM has also purchased some shoes and a couple of chappals," a member of Banerjee's entourage told IANS.

Banerjee is on a five-day official trip to the northern districts of Bengal. She has held two administrative meetings with senior district officials there.

The Trinamool Congress supremo is likely to return to the state capital on Thursday and straightaway leave for Goa to campaign for her party there. She may also leave for Goa from Bagdogra on Thursday. 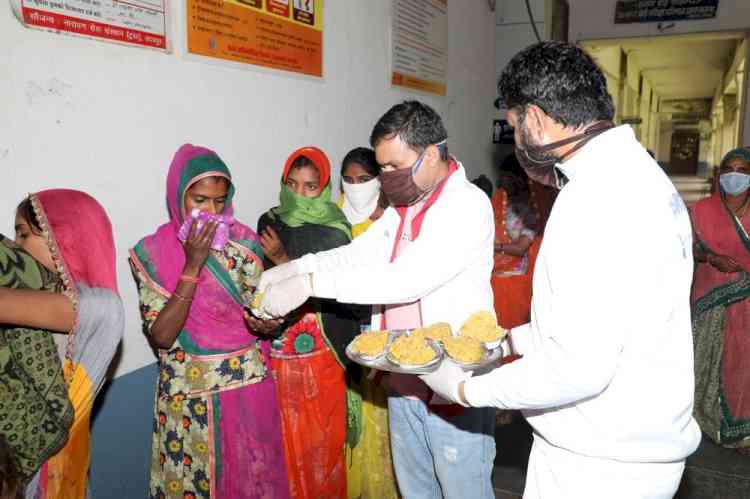 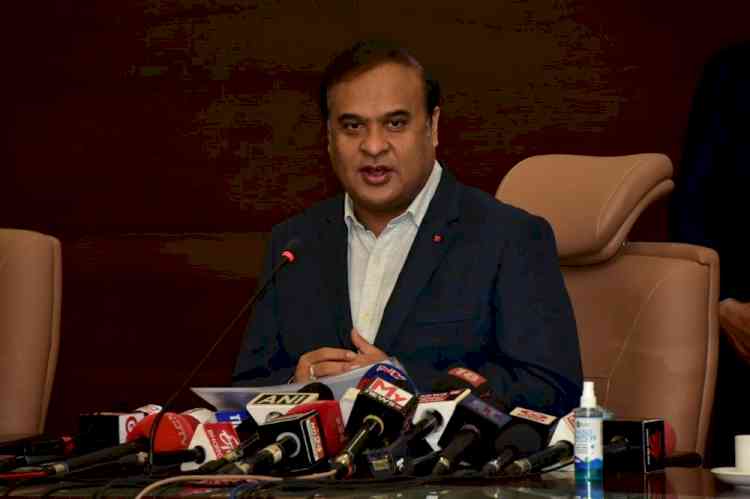 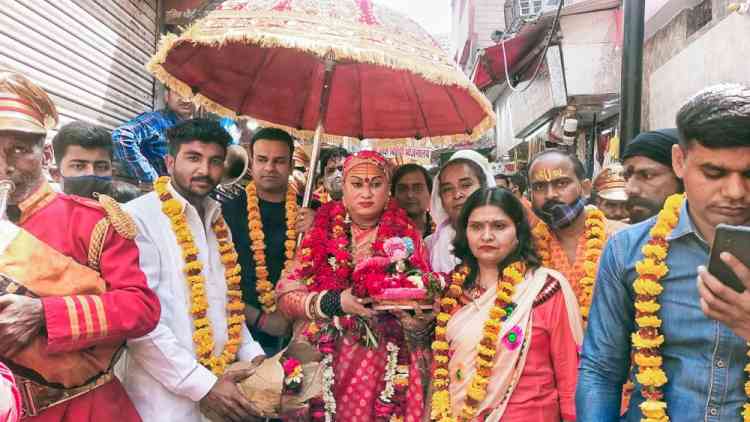 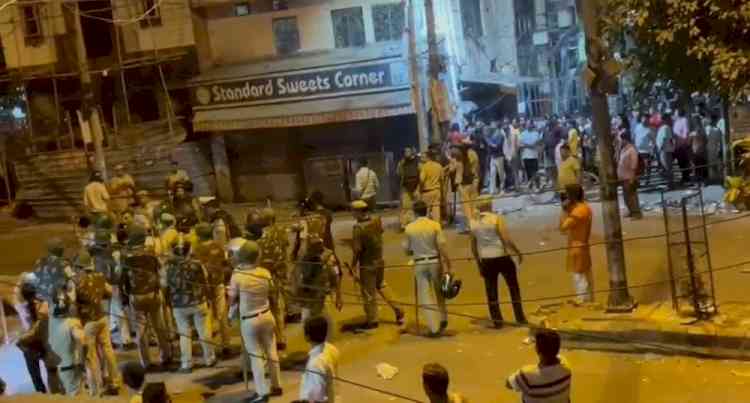 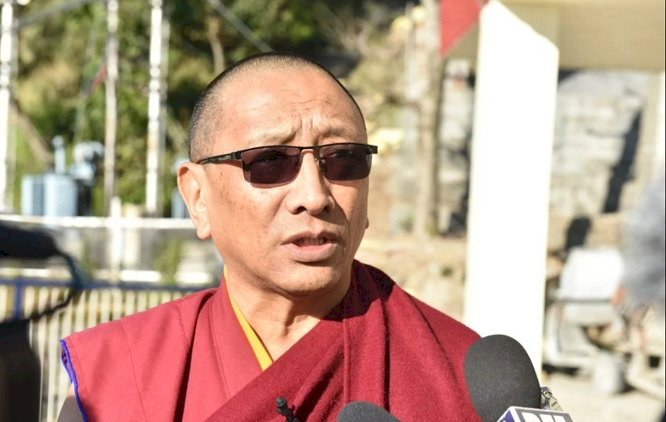