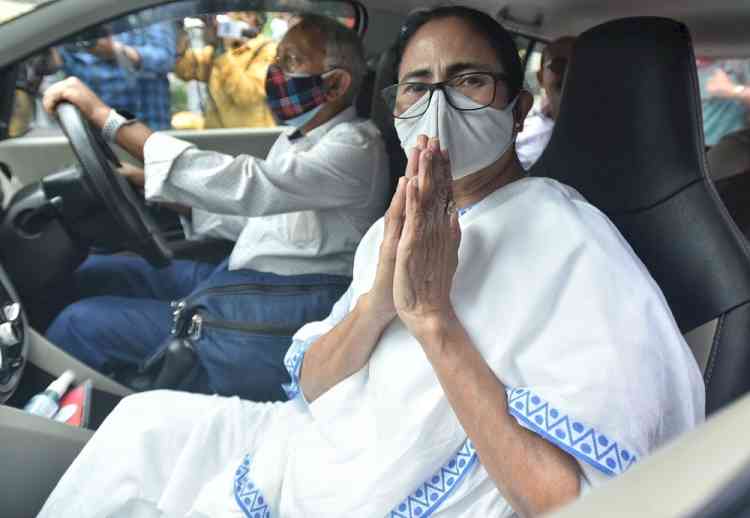 Kolkata: Chief Minister Mamata Banerjee has been invited to Rome by the Community of Sant' Egidio -- a Catholic association dedicated to social service -- to participate in the World Meeting for Peace, "Peoples as Brothers, Future Earth", on October 6 and 7 this year where Pope Francis, the Ecumenical Patriarch Bartholomew I and German Chancellor Angela Merkel are likely to be present.

In a letter written to Mamata Baenrjee, Marco Impagliazzo, President of the Community of Sant' Egidio Ait, has said, "Accepting the legacy of the historical Day of Prayer of Assisi, called for by John Paul II in 1986, year by year, since 1987, the Community of Sant' Egidio has promoted the International Meetings for Peace. They have taken place in various European and Mediterranean cities, gathering in each edition approximately 500 high level religious and political leaders, who are constantly called to offer their contribution in the framework of a large Plenary Session, as well as in the numerous thematic Panels".

"The core of the event is always the open air Final Ceremony in which the yearly Appeal for Peace is proclaimed and subsequently signed by all the religionists. In the framework of this human, social and spiritual dimension I would like to invite You, Excellency, to honour us with Your relevant presence and your meaningful and enriching contribution to the international event in Rome: The World Meeting for Peace "Peoples as Brothers, Future Earth", on the next 6 and 7 October 2021," the letter said. It added that it is their part of the involvement in ecumenism and inter-faith dialogue that the Community has been engaged in from the Eighties, especially among Judaism, Christianity, Islam as well as the other great world religions.

"His Holiness Pope Francis, the Ecumenical Patriarch Bartholomew I, the Great Imam of Al-Azhar (Egypt) H.E. Ahmad al-Tayyib, the German Chancellor Angela Merkel, the highest Italian political authorities, and many high representatives of the Christian Churches and of the great religions from all over the world have already confirmed their participation," the letter mentioned.

Congratulating Mamata Banerjee for her recent success in the assembly polls and her contribution for the peace and development of the country, the letter said, "First of all, I would like to express my personal congratulations on your significant election and for the important work for social justice, for the development of your country and, therefore, for peace, which you have been doing for over ten years now".

"Allow me to tell you that I feel your commitment and your generous battles in favour of the weakest and most disadvantaged, very close to my sensitivity and to the work of the Community of Sant' Egidio in Rome and in the whole world," it added.

The Community of Sant' Egidio is a lay Catholic association dedicated to social service, founded in 1968 under the leadership of Andrea Riccardi. The group grew and in 1973 was given a home at the former Carmelite monastery and church of Sant' Egidio in Rome, Italy. In 1986 it received recognition from the Roman Curia of the Holy See as an international association of the faithful.

All the members of the Community are volunteers, all unpaid, who share a common spirituality and commitment to social justice, reconciliation and peace. Starting from this love for the poor, the Community has sought for solutions in different situations of conflict over the years. 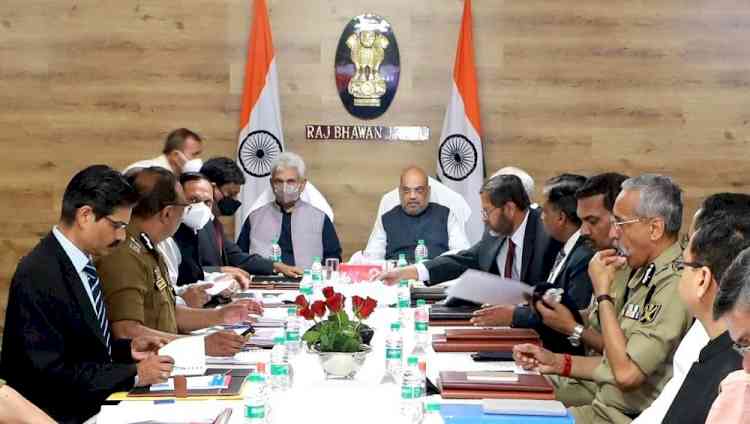 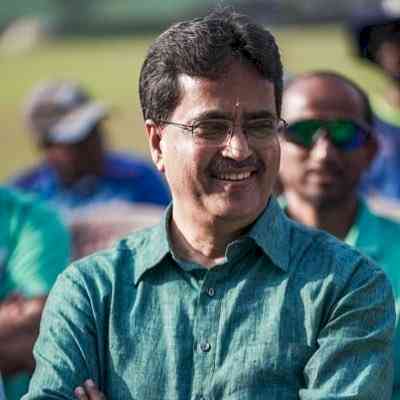 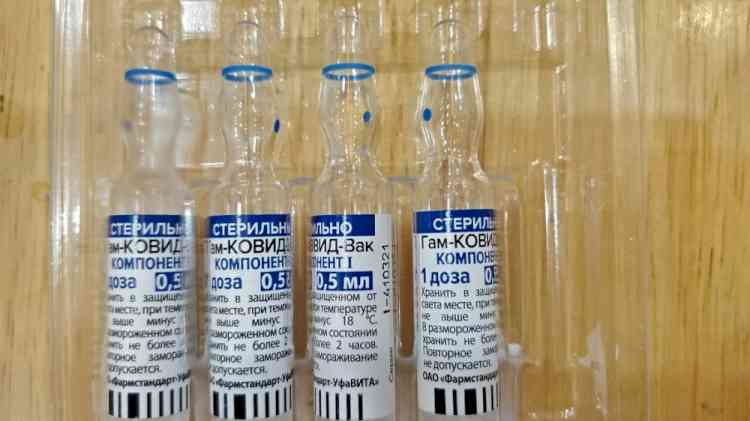 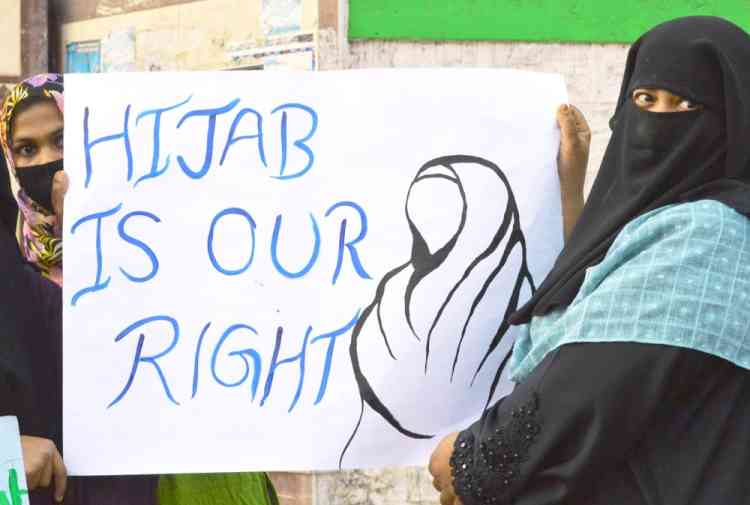 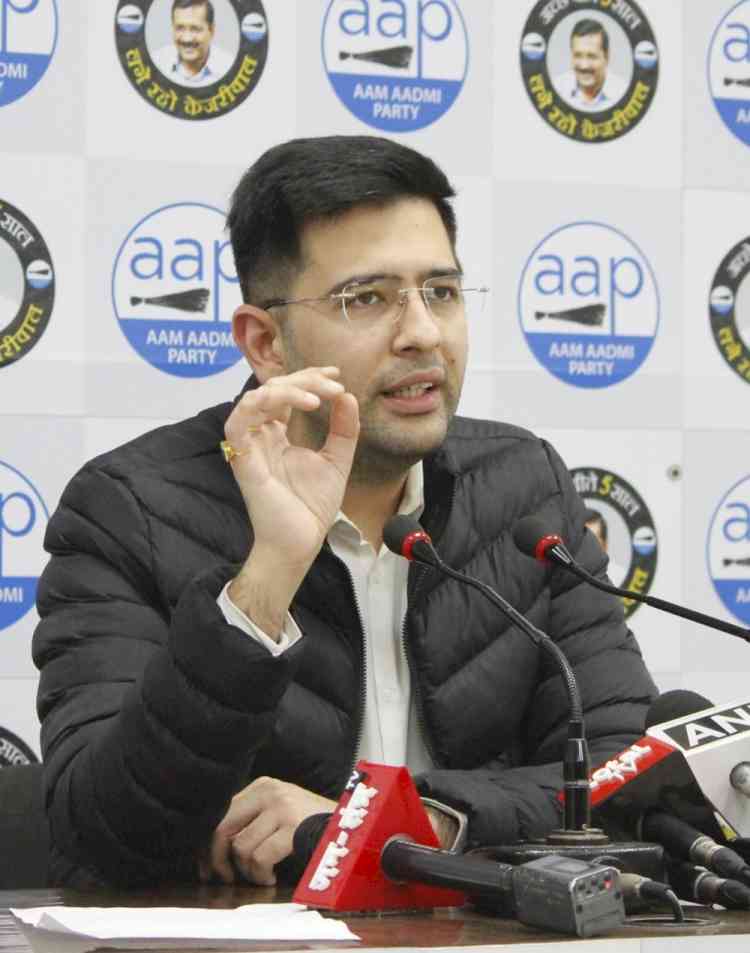