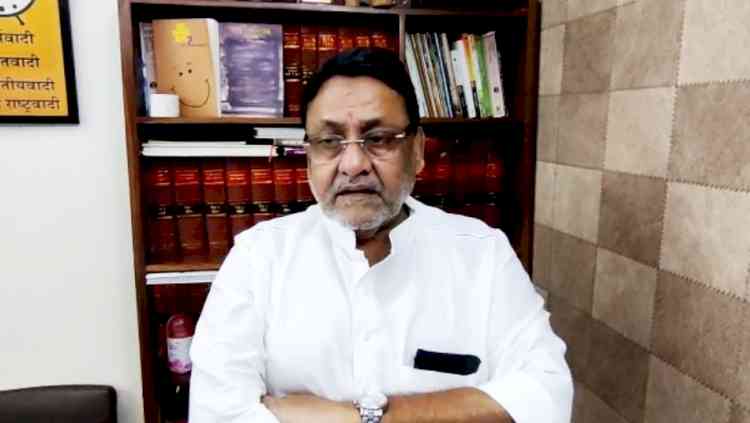 Malik also questioned the lavish parties with crores of rupees thrown at a five-star hotel with each table costing Rs 15 lakh during the tenure of Chief Minister and Bharatiya Janata Party leader Devendra Fadnavis.

"Screenshot of the WhatsApp chat between Yasmeen Dawood Wankhede (sister of NCB officer Sameer Dawood Wankhede) and a drug peddler," Malik's tweets said this afternoon, continuing his snoop on the NCB sleuth.

Wankhede countered this by claiming that a drug peddler had approached his sister who is a lawyer but she declined as she didn't handle narcotics cases. He claimed that the peddler, Salman even tried to trap him and his family and lodged a fake police complaint earlier this year, but nothing came out of it.

Malik also slammed Wankhede for his lavish lifestyle of wearing expensive watches worth Rs 25 lakh or above, shoes, shirts worth Rs 70,000, or T-shirts of Rs 30,000 and asked how the officer claiming to be honest and upright could afford such extravagance.

He accused Wankhede of running "a private army" comprising people like Kiran Gosavi, Manish Bhanushali (both having BJP links), Fletcher Patel, Adil Usmani, Sam D'Souza, through which he extorted crores of rupees by framing people in fake cases.

He said last year Wankhede had summoned top stars like Deepika Padukone, Shraddha Kapoor, Sara Ali Khan and others for questioning after which there was no development for 14 months.

"If there's no case or charge sheet, then close it... Cases are deliberately kept open for extortion purposes," Malik alleged.

Responding to Malik's charges, Yasmeen Wankhede pointed out that their mother's wealth was bequeathed to her brother since he was a teenager and dismissed the allegations of an extravagant lifestyle suggested by the NCP minister.

Malik questioned the BJP's Fadnavis on the details of the lavish parties thrown at a luxury hotel where drug deals were cracked and asked why he did not probe them when he was the CM.

Challenging Fadnavis to prove his charges that he had links with the mafia, the NCP leader said: "I have spent 62 years of my life in Mumbai. No 'Mai ka Lal' has the guts to point fingers and say that I have any underworld connections. I dare them to prove it. Why wait till Diwali is over?"

Besides Fadnavis, former BJP minister Ashish Shelar has also warned Malik to watch out for a big bomb post-Diwali, while Chief Minister Uddhav Thackeray sarcastically hoped that there would indeed be a blast and it would not fizzle out. 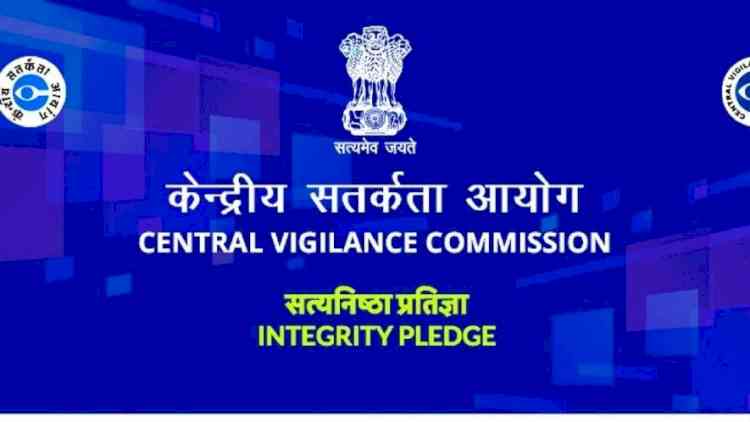 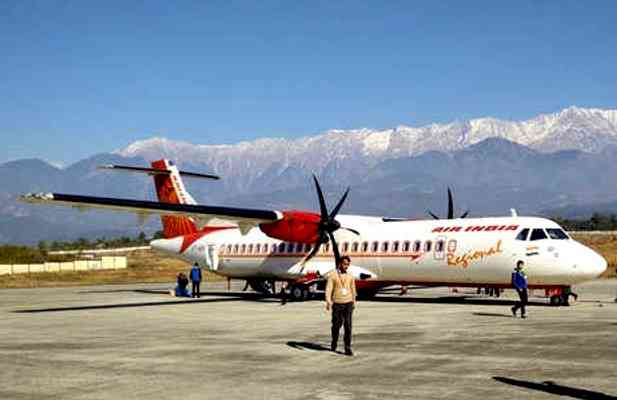 Flights to Dharamshala in HP starts on Monday 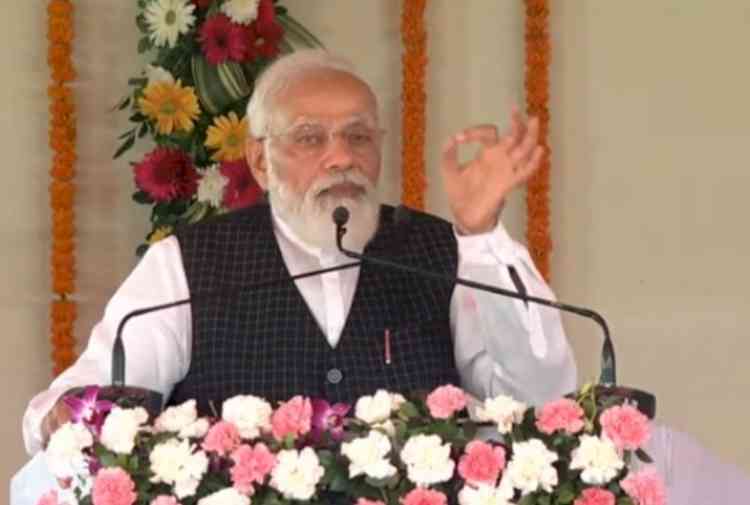 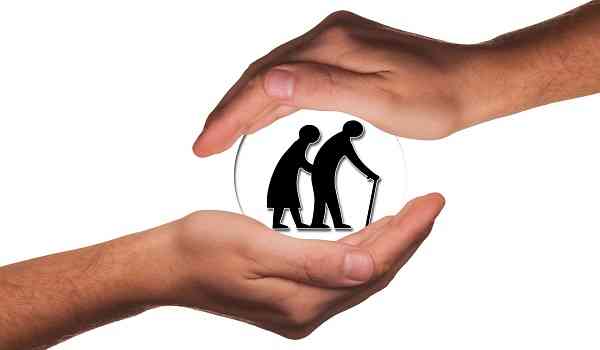