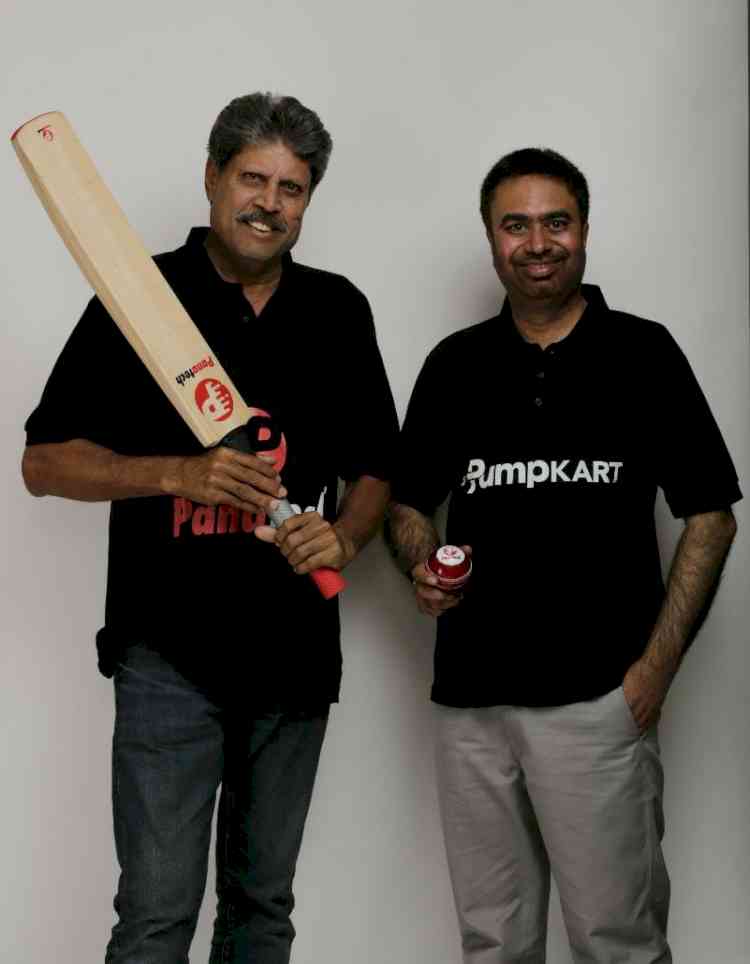 Chandigarh, December 23, 2021: The film `83`, made on the 1983 Cricket World Cup victory, is going to be released on December 24. Commenting on the Delhi government making it tax free before the release of the film, city industrialist KS Bhatia said, "Chandigarh has given diamond like Kapil to the cricket world, so why now the Chandigarh administration and the Punjab government are not making the film 83 tax-free."  It is worth noting that Kapil Dev has been the brand ambassador of Bhatia's startup Pumpkart. Bhatia says that if film 83 becomes tax free, people of Chandigarh and Punjab will be able to see in large number can watch their hero's film on the big screen. 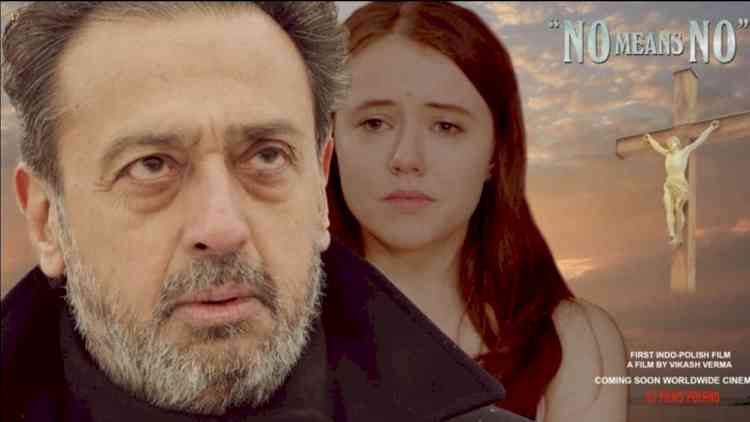 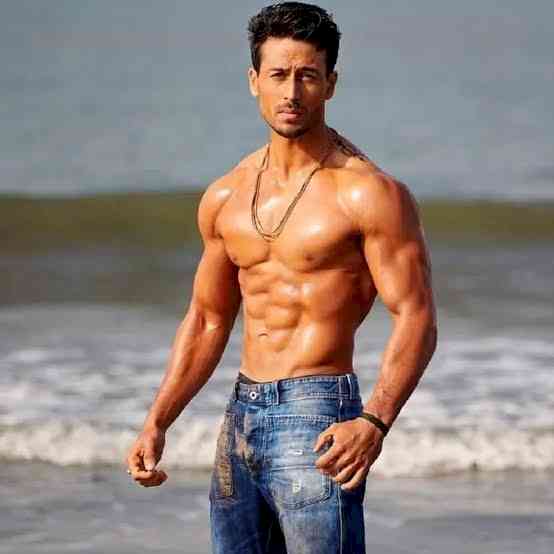 Tiger Shroff elated to work with Akshay Kumar on 'Bade... 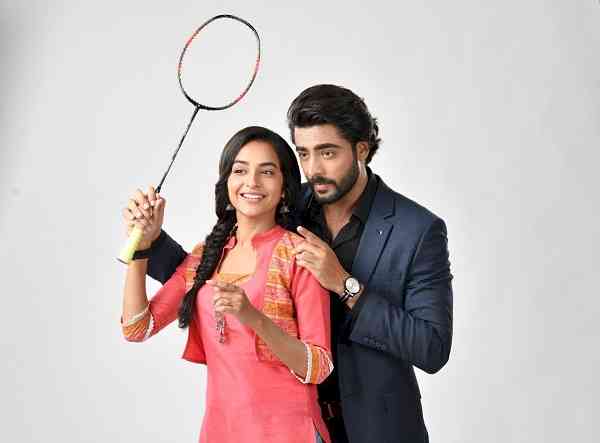 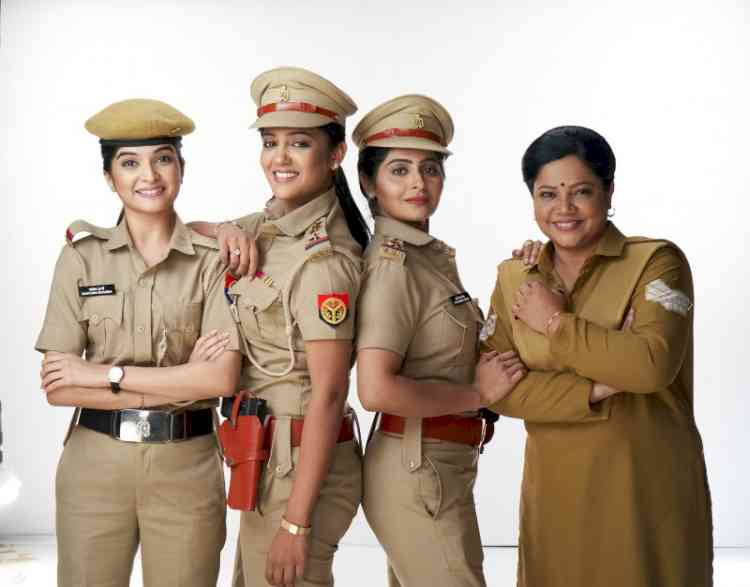 Oh no! A terrorist attack befalls on Sony SAB's 'Maddam...