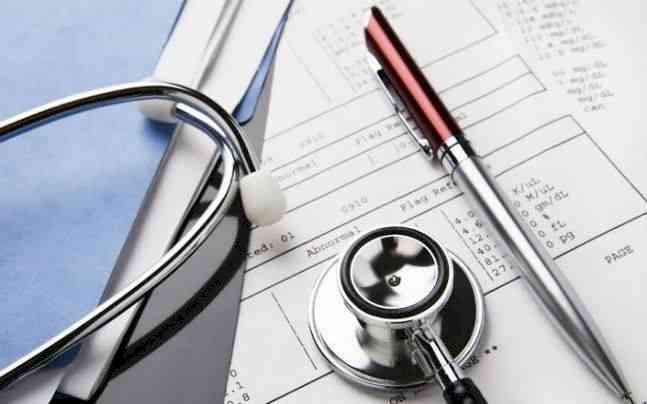 Mumbai, Sep 25 (IANS) Lakhs of candidates and several political leaders slammed the government for the last-minute cancellation of the health department's recruitment exams to fill up 6,200 vacant posts for which over 800,000 hopefuls have applied, here on Friday.

Health Minister Rajesh Tope announced the cancellation of the exams for the Group C and D staffers scheduled for Saturday and Sunday vide social media, triggering a wave of protests.

Apparently, the outsourced company, Nyasa Communication Pvt. Ltd, which was awarded the contract to make arrangements for the exams could not complete the requirements on time, preparations for which started around mid-August.

"The company informed the state government on (Thursday) evening at 7 p.m., leaving no other option with the state. It was tasked with the preparations like setting up a dedicated website, accepting online applications, issue hall tickets, conduct the written exams, prepare the merit list, etc," said Tope.

The health department stated that the next exams date would be announced in "a few days after making full preparations".

This resulted in anger spilling over onto the social media with many agitated candidates posting photos and videos showing them already en route in trains, buses, to reach the examination venues.

Opposition politicians like BJP's Nilesh Rane also targeted the Maha Vikas Aghadi government for 'looting' the poor candidates, saying they have already paid the examination fee of Rs 630 with GST, so who would compensate them for the loss.

Only second dose at Punjab vaccination centres on Sundays

Chhatbir Zoo to reopen from Tuesday with limited number...