The Madras High Court on Wednesday quashed an FIR filed against former Tamil Nadu Municipal Administration Minister and AIADMK leader, S.P. Velumani but refused to quash another FIR registered against him. 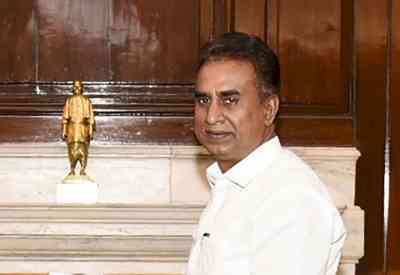 Both FIRs were registered against the former minister on corruption charges.

Madras High Court division bench comprising Justices P.N. Prakash and R.M.T. Teeka Raman said that the FIR was filed on the basis of the complaint of the anti-corruption NGO, Arappor Iyyakam and DMK leader R.S. Bharathi and a report by the CAG.

The court said that the order on quashing the FIR was applicable only to the former minister and not to the other accused as the Directorate of Vigilance and Anti-Corruption (DVAC) had filed a report that it was not able to find any material evidence to register a case against S.P. Velumany. The court mentioned that the DVAC report was accepted by the government as well in 2020.

However after the DMK government assumed office in May 2021, the DVAC took note of a CAG report of 2020 and registered an FIR against S.P.Velumani in 2021 August on the complaints lodged by the NGO Arappor Iyyaka and DMK organizing secretary, R.S. Bharathi.

The Madras High Court while quashing this FIR refused to quash another FIR registered in March 2022 by the Coimbatore unit of the DVAC. The FIR states that the former minister had entered into a criminal conspiracy with his associates and plundered public money.

The DVAC has also in a discreet verification found that the former minister had acquired properties worth crores of rupees in his name as well as in the name of his other family members during the period from 2016 to 2021.

It may be noted that after the DMK government assumed office in Tamil Nadu, the DVAC conducted raids on the premises of several former ministers including S.P. Velumani.

'Aaftab's brain mapping to be done if narco, polygraph tests are inconclusive' 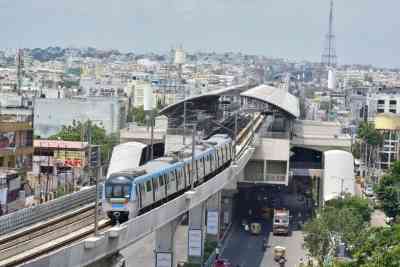 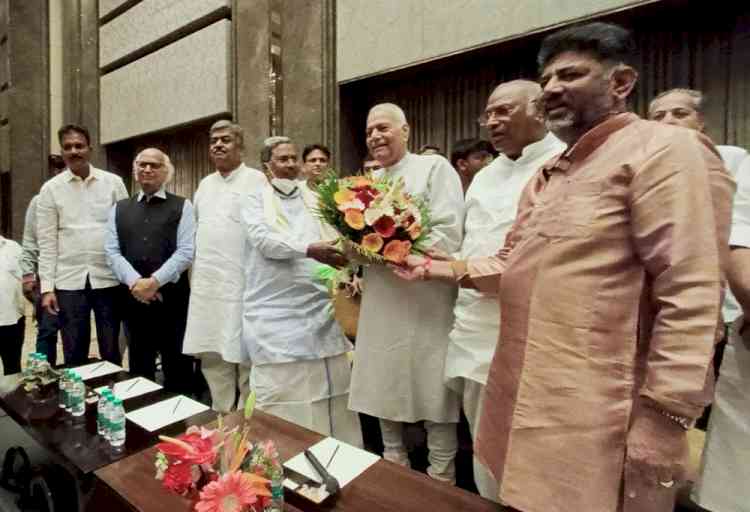 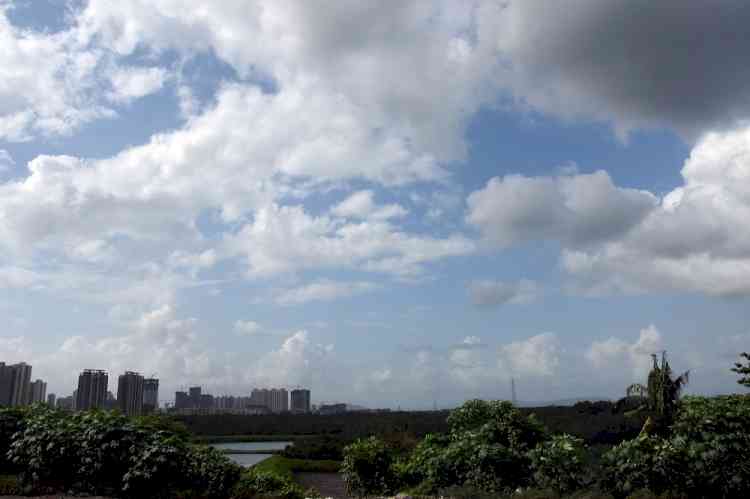 Monsoon withdrawal from northwest India to be delayed:...

Vijayan, Yechury, Karat, others break down at Balakrishnan...