Macron, Biden to meet in Oct over AUKUS deal 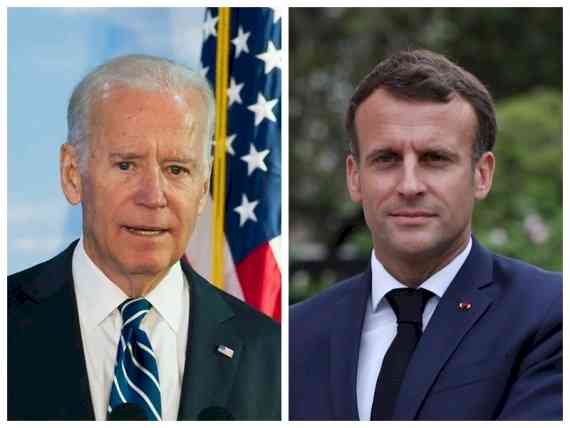 Paris, Sep 23 (IANS) French President Emmanuel Macron and his US counterpart Joe Biden have agreed to meet in October in Europe over the controversial Australia-UK-US (AUKUS) security partnership.

The AUKUS deal, which was described as a "stab in the back" by France and sparked outcry across Europe, has raised concerns over nuclear proliferation from the international community as under the deal Australia has scrapped a contract to buy submarines from France in favour of US-made nuclear vessels, reports Xinhua news agency.

During a phone call on Wednesday, the two Presidents "agreed that the situation would have benefitted from open consultations among allies on matters of strategic interest to France and our European partners", according to a joint statement.

Since the AUKUS pact was unveiled on September 15, France, outraged by the abrupt move without notice, has accused Australia and the US of "lying, duplicity, a major breach of trust and contempt" and also recalled its Ambassadors to the two countries.

Macron and Biden "have decided to open a process of in-depth consultations aimed at creating the conditions for ensuring confidence and proposing concrete measures toward common objectives", said the statement

They will meet in Europe at the end of October "in order to reach shared understandings and maintain momentum in this process", it added.

Macron has decided that the French Ambassador will return to Washington next week.

Meanwhile, Biden reaffirmed "the strategic importance of French and European engagement in the Indo-Pacific region" and said that the US "recognises the importance of a stronger and more capable European defence that contributes positively to transatlantic and global security and is complementary to NATO", according to the joint statement.

Dismayed by the "unacceptable" act by the US, European leaders in recent days have voiced concerns about the AUKUS agreement and demanded an explanation from Biden on why he misled France and other European partners in forging the new strategic agreement in the Indo-Pacific region. 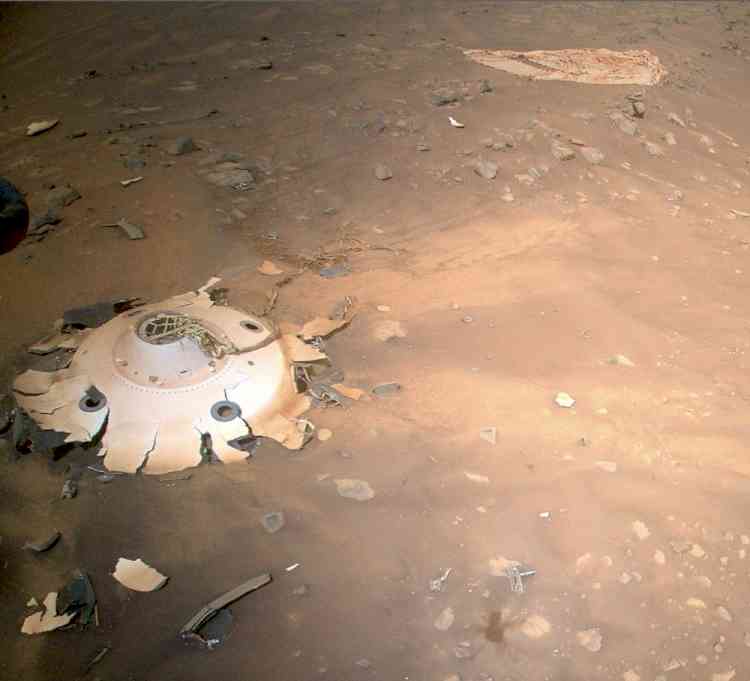 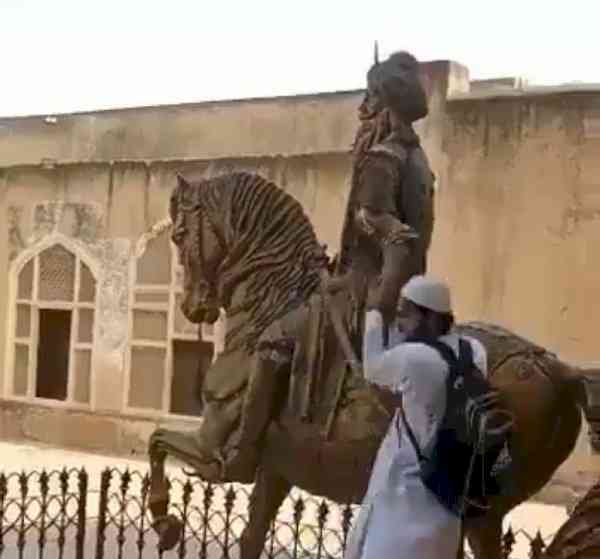 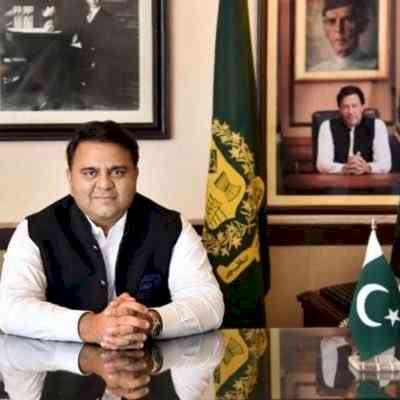 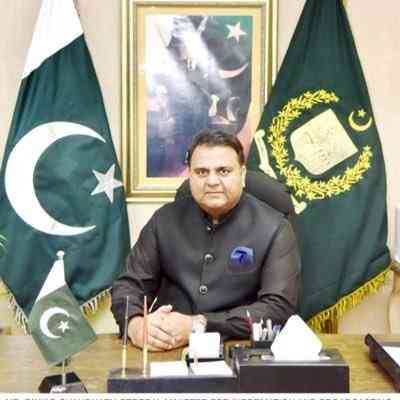 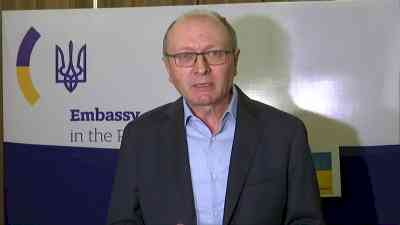