Lucknow Durga Puja pandal to be replica of Ram temple

A Durga Puja pandal in Lucknow will be a replica of the under-construction Ram temple at Ayodhya. Lucknow, Sep 22 (IANS) A Durga Puja pandal in Lucknow will be a replica of the under-construction Ram temple at Ayodhya.

A Kolkata-based pandal maker will create the replica in the city's Model House area.

Convenor of Mitro Sangho Durga Puja committee, Vinod Tewari 'Dalu', said: "With so much hype around Ram temple that is coming up in Ayodhya, we thought it would be befitting to put up a pandal that would be a look-alike. We are confident that our efforts will attract a lot of attention,"

Nitesh Tewari, general secretary of the Puja Samiti, said: "As many as 75 labourers from West Bengal are working day and night to finish the work by September 30. The work began in August."

Asim Matya of Kolkata Flower Art is putting up the pandal. He is also making a huge pandal in Jankipuram which is a replica of a proposed tallest temple of Vrindavan.

Established in 1975, the Mitro Sangho Durga Puja committee of Model House has called women from West Bengal to play the 'dhaak', a traditional Bengali drum.

"Three men and three women dhakis from North 24 Parganas of West Bengal are coming for the puja at this pandal. Normally, it is the men who play dhaak. This year we have roped in women too for the purpose," said Tewari.

UP cop who raised issue of poor-quality food, gets transfer punishment 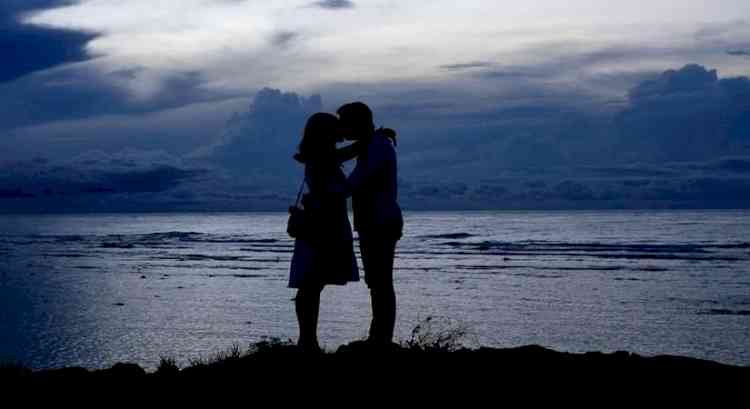 Is hybrid dating the new norm? 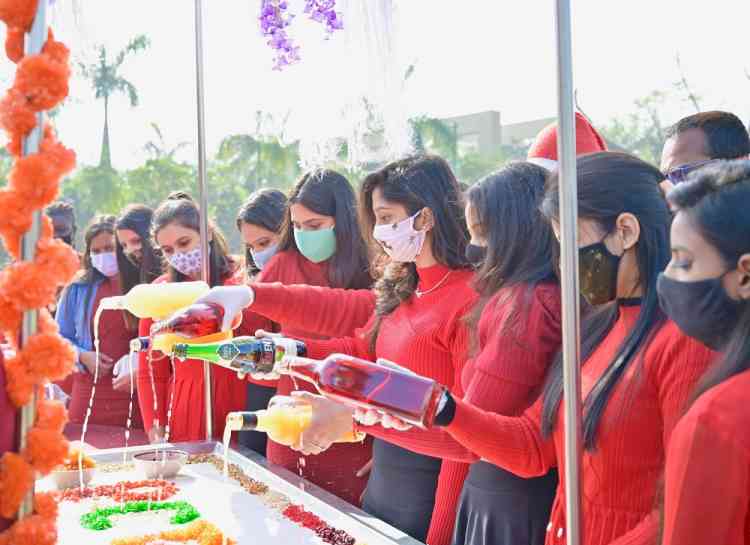 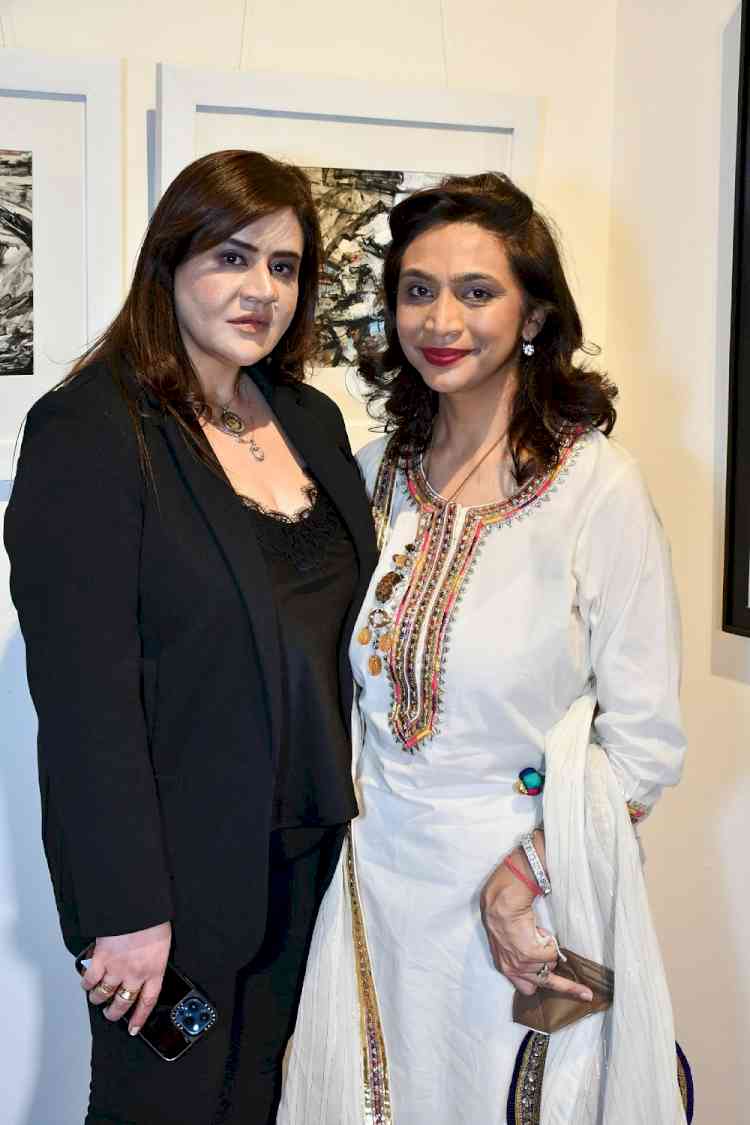 When Art meets Fashion by Payal Kapoor of Arushi Arts and... 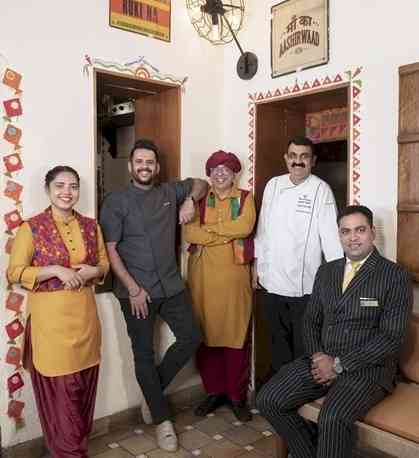 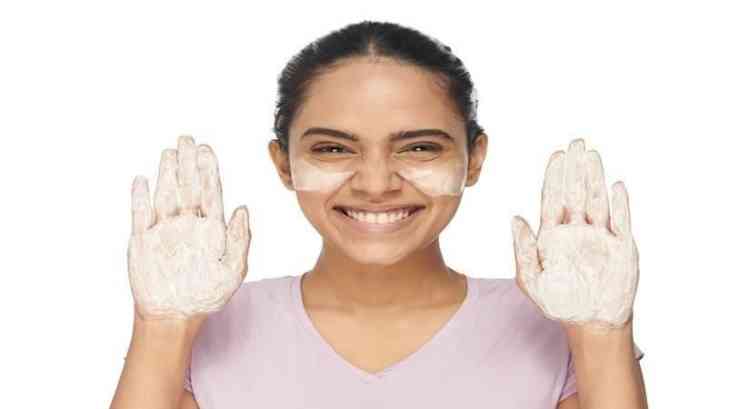 Cleanse and Hydrate Your Skin