LPU student has illustrious international and national winning record to his credit, prior to this also 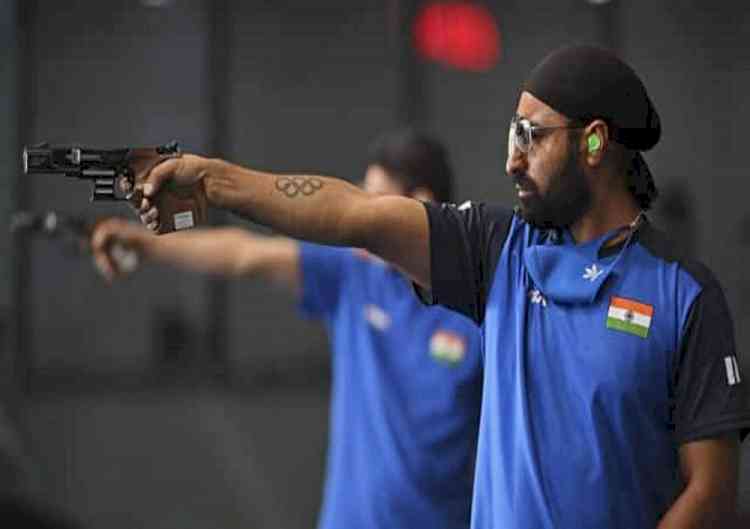 Illustrative, the ISSF World Cup has been introduced by the International Shooting Sport Federation to provide a homogeneous system for qualification to the Olympic shooting competitions.

Employed with Indian Army, Gurpreet Singh is pursuing MBA from LPU through distance education mode (LPU DE). Congratulating the winner, LPU Chancellor Mr Ashok Mittal also invoked him to prove his shooting skills at ‘Olympics’ also, on getting a chance. Highlighting, LPU provides scholarships to national and international level achievers in various fields so that they can enhance their academic qualifications along with pursuing their passion. 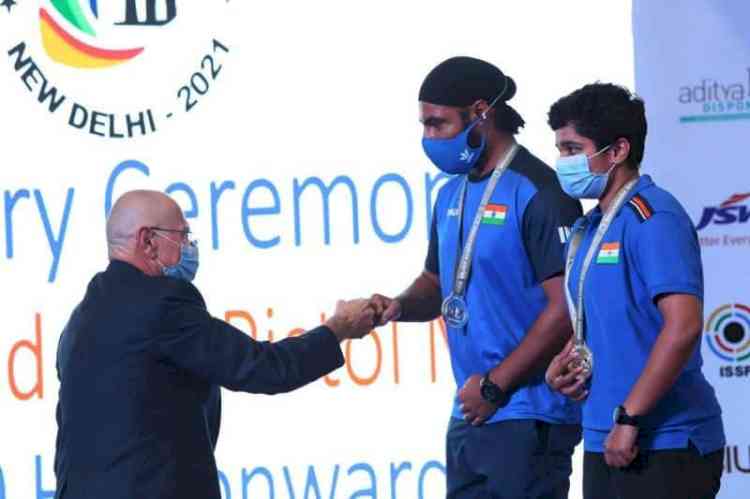 National Geographic in India, with Gul Panag, brings stories of hope and change...

District Basketball U-17 and U-19 Championship Tournaments...