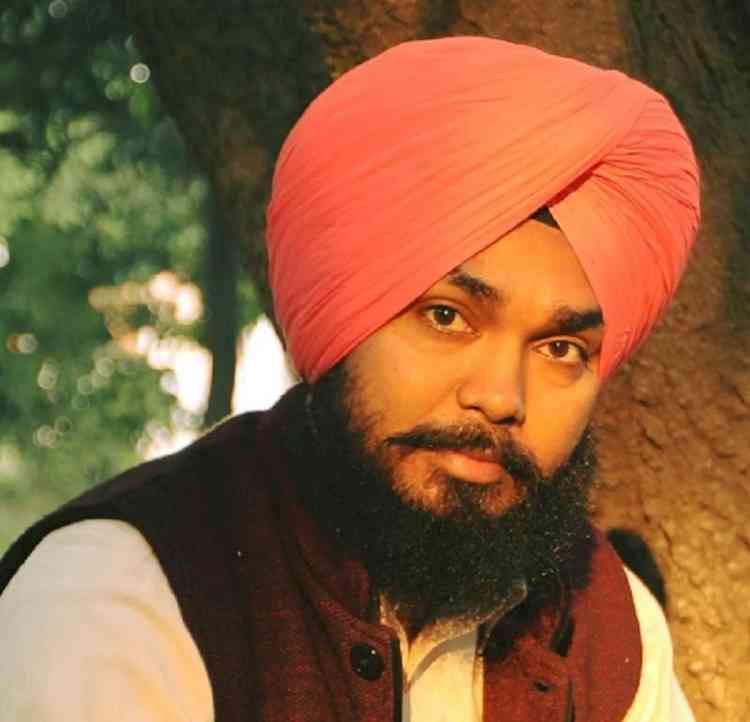 Jalandhar: Merely 60 seconds’ silent short-film ‘Teasailure’ of Lovely Professional University’s Assistant Professor Dr Paramjeet Singh has been selected in world renowned International Film Festival-‘Lift-Off Global Network’. The film is a symbolic depiction of earth’s evolution from dark ages to the present Corona period through a ‘Chess Game’. The title of the film is self-coined by the creator by combining three domains of creation “teaser, trailer and feature”. The ‘Festival’ aims to send each program out to as wide of an audience as possible.

Symbolism is a key feature of this another short film of Dr Paramjeet, who presently teaches Punjabi at LPU’s School of Social Sciences & Languages. He informed: “The base of this silent film is chess. It talks about the origin of earth and its further evolution up to now in the Corona Period- 2020. I have attempted to show human evolution, civilization, the dark-age and the role of state in a society, all in one minute.”

Depicted in five stages, the film starts with a revolving globe indicating earth; in next phase it turns into colourful painting showing beauty of the world; next a hand blackens the colours revealing dark period of wars; the fourth stage is of Chess game with monarchy and pawns; and, the last, that is present one begins with sirens of ambulances, roars and reversed pawns are seen wearing masks and kits symbolizing Corona Pandemic period; however, the game is going on.

Having worked with famous bollywood script-writer Amri Gill, Dr Paramjeet has a lot to share with people as he has studied art and literature to the core. Prior to this, one of his other much applauded silent film ‘Stray Star’ was enacted by Magda Ruiz Martinez of Argentina. It is a dialogue on racism and humanity and was selected for 16 Film Festivals.

Lift-Off Global Network is a massive platform for independent filmmakers to grow their career in independent film with festivals, showcases and a global members’ network. Lift-Off sessions select the best possible shorts or features from the films that are submitted to it. The first round of the fest is held online; the second is internal; the third and final round is a live screening event to be held at renowned Pinewood Studios in the United Kingdom and in Hollywood, the USA.