A lineman of the electricity department cut off power supply to Hardaspur police station in Bareilly after an inspector issued a challan for the lineman's bike. 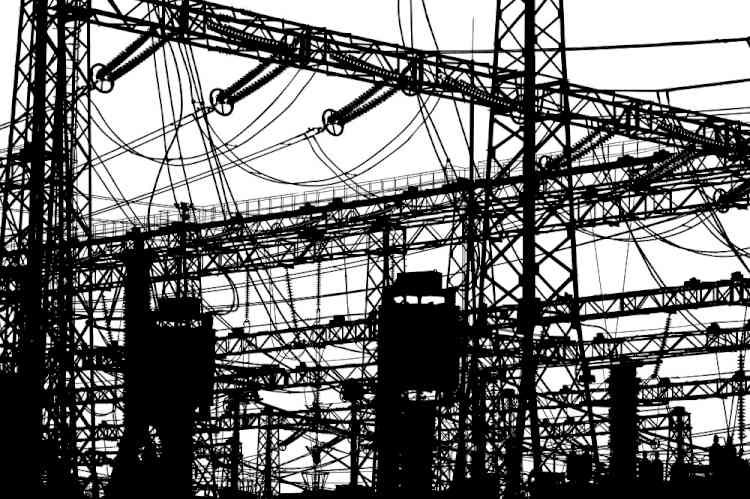 Bareilly, June 12 (IANS) A lineman of the electricity department cut off power supply to Hardaspur police station in Bareilly after an inspector issued a challan for the lineman's bike.

Senior police officials were informed that the power supply to the police station had been snapped on Saturday night.

Power officials have now ordered an inquiry into the incident.

According to reports, the police official, Modi Singh, was on a vehicle checking drive when he stopped the bike of lineman Bhagwan Swarup and asked him to show the necessary papers.

Swarup said that he did not carry the papers with him and could go home and bring them.

The inspector did not listen to him and handed him a fine of Rs 500.

Swarup was so peeved at the incident that he called his colleagues at the electricity department and cut off the power supply to the police station.

He told reporters that the power supply at the police station did not have a metre and was hence illegal.

Six vets in 'VIP care' for UP DM's cow 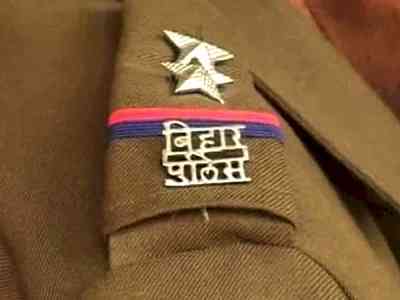 Youth dragged by auto driver for 1.5 km in Bihar's Saharsa 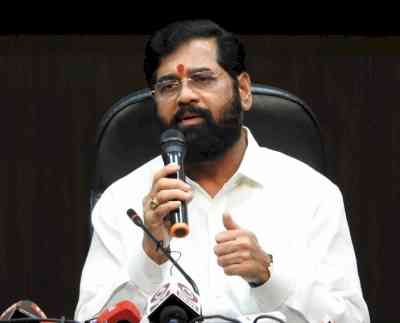 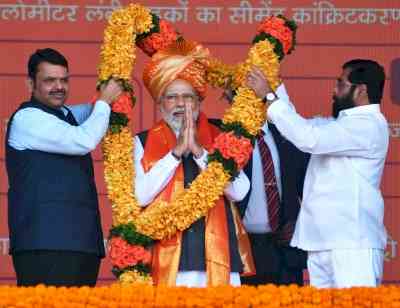 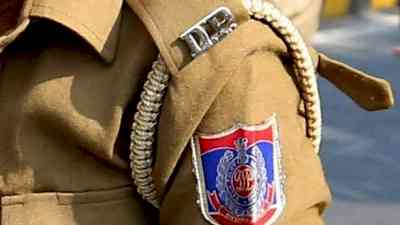 Outraged Aaftab chopped up Shraddha's body to hide his...