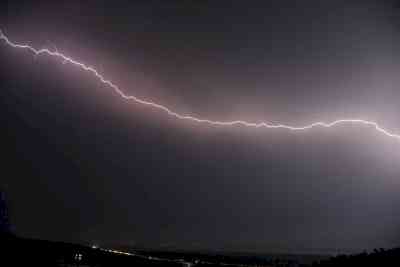 The incident took place at Puturapasi Primary School in Tileibani block of Deogarh district. According to sources, when the lightning struck the school, 17 students were attending classes. of which seven sustained injuries.

The injured students were first taken to the in-house infirmary before being shifted to the district headquarters hospital (DHH).

"Seven students have been affected by the lightning strike. All have been admitted to the local hospital and their condition is stable now," district education officer (DEO) Satchidananda Behera told IANS over phone.

The students have been kept under observation. The roof of the school was also damaged in the lighning strike, Behera said.

The fans, lights and other electrical equipment were damaged due to the lightning, sources said.

Chitkara International School brims with pride as it announces... 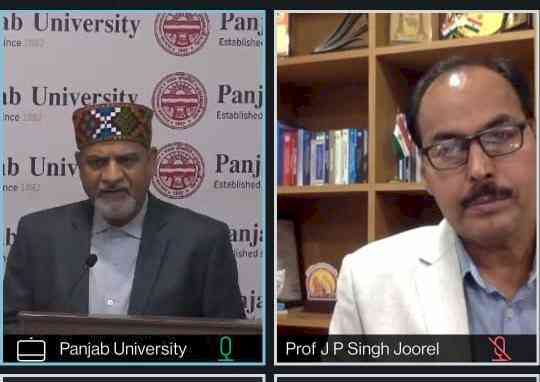 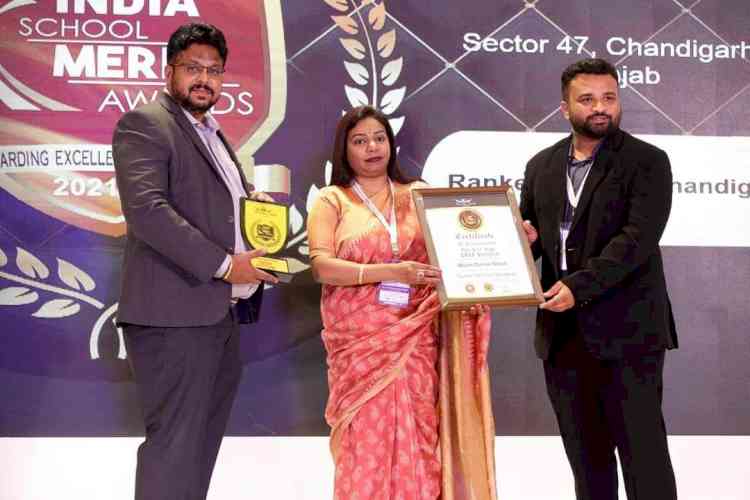 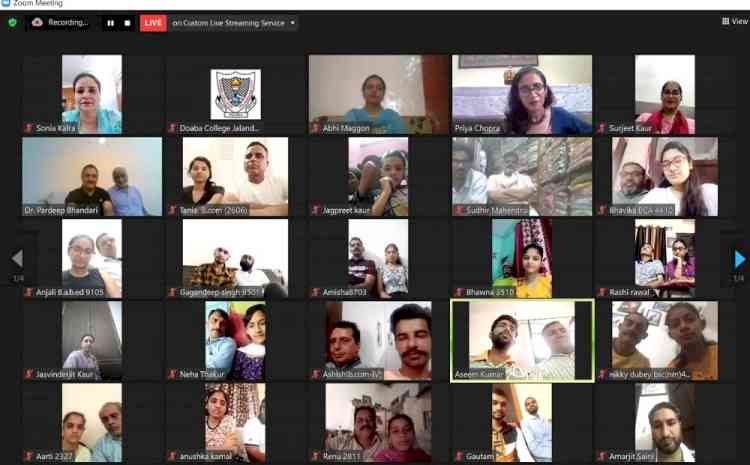 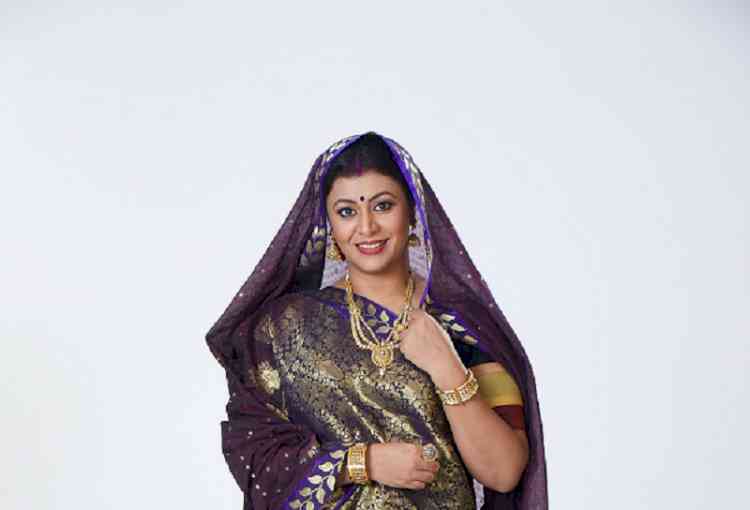