Industry leaders congratulate him on this appointment 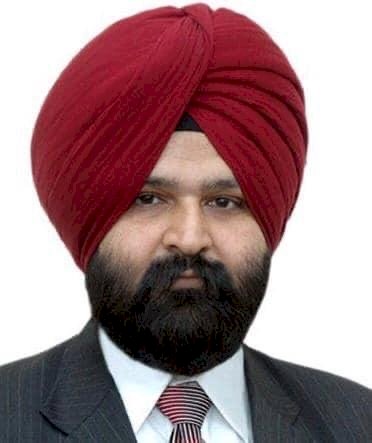 Sukhdial Singh Basant, Chairman, Ramgarhia Foundation congratulated Kular and said that it is an honour for all of us that our Secretary General has been elected as the President, All India Ramgarhia Vishivkarma Federation Ludhiana.

MC gets new machines for cleaning of sewer lines

PAC to be formed for conservation of Mattewara forest reserve

What Delhi model are you talking about?’ health minister...