Chennai, November 16, 2021: The Consulate General of Republic of Korea in Chennai expresses its delight in announcing the distribution of 4,000 COVID-19 preventive kits to Government School children, as the Tamil Nadu State Government has decided to reopen schools this month. The kits were distributed to the Tamil Nadu Education Minister Mr. Anbil Mahesh Poyyamozhi today at his office in Chennai.

The initiative is supported by Mr. Venu Srinivasan, Goodwill Envoy for Culture and Diplomacy of the Republic of Korea in association with InKo Centre, across the four South Indian states as part of the Korean National Foundation Day celebrated last month.

To advocate support towards the Indian community, the Korean Association in Chennai is also donating 70,000 masks and five oxygen generators to the Tamil Nadu Government.

With an aim to protect and prevent the lingering virus from spreading and to reinforce the significance of good hygiene amongst teachers, parents, and school children. The kit consists of Korean Face masks, hand sanitisers, hand wash, colour pencils, Origami sheets and chocopie to brighten up their day.

The Consulate celebrated the special day online last month wherein a video portraying the Indo-Korean culture themed “Over The Years” is currently being showcased.

The National Foundation Day which marks the origin of Korea, constitutes an important annual reminder of the growth of a nation which rose from the ashes of war to become one of the most dynamic countries in the world today. Every year, Consul General of the Republic of Korea and Mr. Venu Srinivasan, as Goodwill Envoy for Culture and Diplomacy of the Republic of Korea, host an event to mark the occasion and to renew ties of goodwill and friendship with well-wishers who recognise and value the relationship between Korea and India.

Korean Consulate General Mr. Kwon says, “I am honoured and pleased that the kids can be supported during this difficult time. I am also relieved to know that the CovidCOVID-19 situation has greatly improved in India after the second wave. The Korean community has engaged in several activities such as organising a Marina Beach clean-up campaign 6 six times since 2014, K-Pop World Festival India Grand Finale which was held for the first time in Chennai and MoUs signed between Ulsan Metropolitan City and Greater Chennai City.”

TVS Motor Company Chairman, Chairman InKo Centre and Goodwill Envoy for Culture and Diplomacy of the Republic of Korea, Mr. Venu Srinivasan says, “It is an honour and privilege, as Goodwill Envoy for Culture and Diplomacy of the Republic of Korea, to annually co-host the National Foundation Day of the Republic of Korea with the Consulate General of the Republic of Korea. Last year and again this year, due to the exigencies imposed by the pandemic, we have dispensed with the physical ceremony, opting for a unique community connect initiative instead. We aim, in cooperation with Education and Health Ministries of the states of Tamil Nadu, Karnataka, Kerala and Andhra Pradesh, to reach out to Government schools and primary healthcare centres, to distribute masks, sanitisers and colourful stationery kits to young children. With the third wave looming and children identified as a particularly vulnerable group, we felt that reaching out empathetically to this group was of paramount importance.  I would like to extend my best wishes for the sustained development of meaningful ties of friendship between Korea and India.  I take this opportunity to wish that you all stay safe to overcome these difficult times and welcome a future that ensures good health, happiness and harmony, in ample measure.” 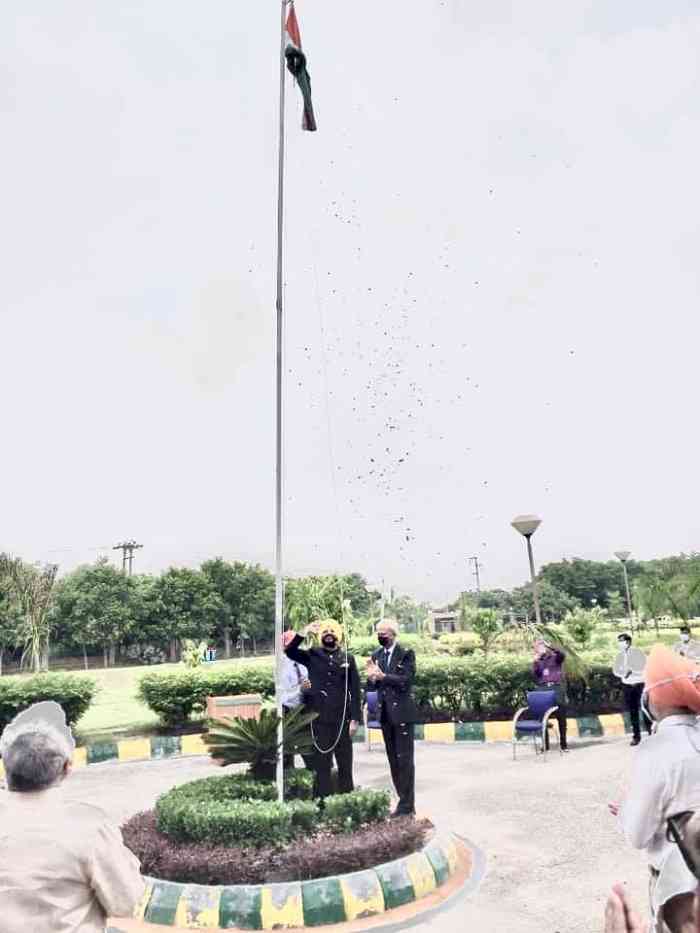 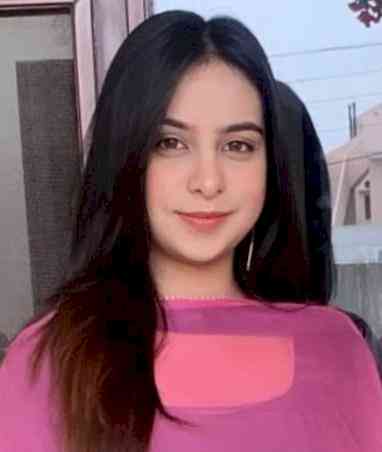 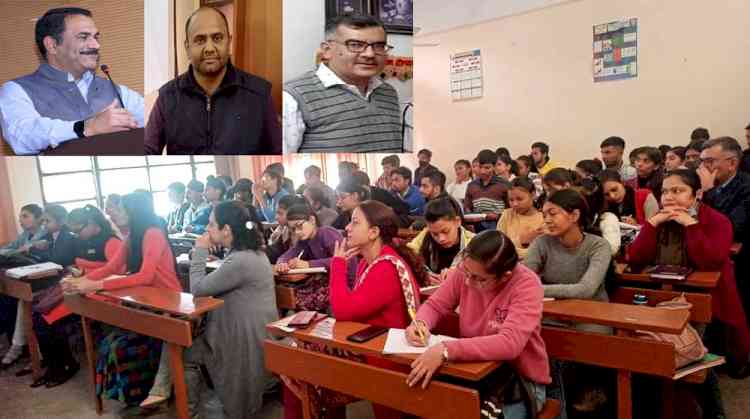 Seminar on Nuances in PPT making held in Doaba College 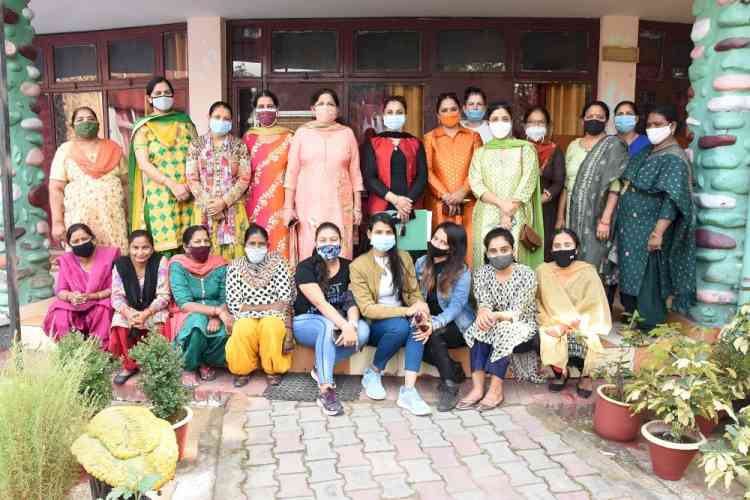