Six episode series is a mix of mystery, betrayal and romance

Husband of a lady suddenly disappears one day leaving her in the lurch. The lady navigates life’s challenges all alone, making her house a Paying Guest accommodation. Surprisingly enough, one day her husband comes back, with a fantastic story on his sudden disappearance. The PG occupant sees through design of her husband and story takes a turn for the worst.

To know what happened to the lady, her husband and the PG occupant, subscribe to Kooku OTT App and Watch ‘Lolita PG House’.

The artists in the web series include Aabha Paul, Nimai Bali and Shabaz Khan. Directed by Ratnesh Sinha and Produced by Eshu Gambhir, the series is now live on Kooku OTT App, available on Android and Web.

Kooku OTT App is a subscriber focused App and has been launching entertaining web series. Since the beginning of 2021, it has already launched 36 episodes of 13 web series. Subscribers remain involved with the App due to periodic launch of web series. These web series capture fantasy, mystery and romance.

Kooku OTT App has gained immense popularity for the content masses associate with. Reason for such huge success is the script of the web-series on Kooku App, which portrays the fantasies of its subscribers. The Screen Characters in Kooku OTT App series are continuously exploring relationships in their unending urge for finding love. Due to the relatability and popularity of its series, the artists in Kooku OTT App have become household names.

Web series from Kooku have been liked by the common man. Kooku OTT App has a lineup of successful web series like Lolita PG House, Humraaz and Mere Angane Mein.

Encouraged by continuous growth in its subscription, Kooku OTT App had launched ‘Kooku Premium’, a segment that offers content with Top star cast, Gripping Script and larger than life screenplay.

Kooku has ~ 12 lakh active monthly users, with weekly user engagement being over 3 hours and 15 minutes. As a responsible OTT player, Kooku successfully weaves in a social message in the storyline of its programs, thus delivering socially conscious entertainment. 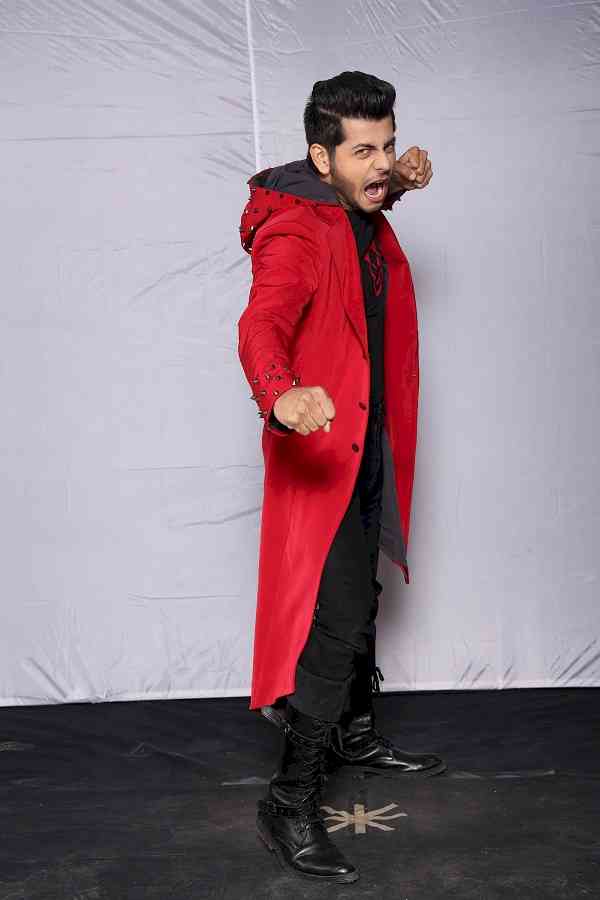 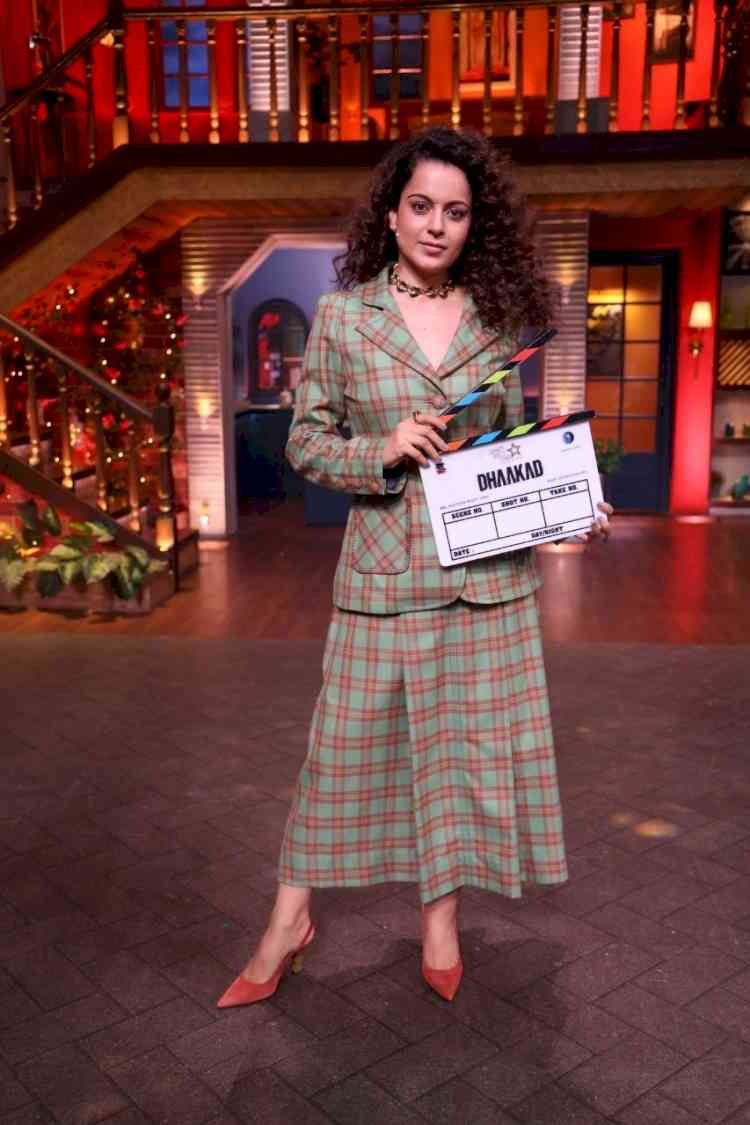 Kangana Ranaut reveals how she became a bookworm 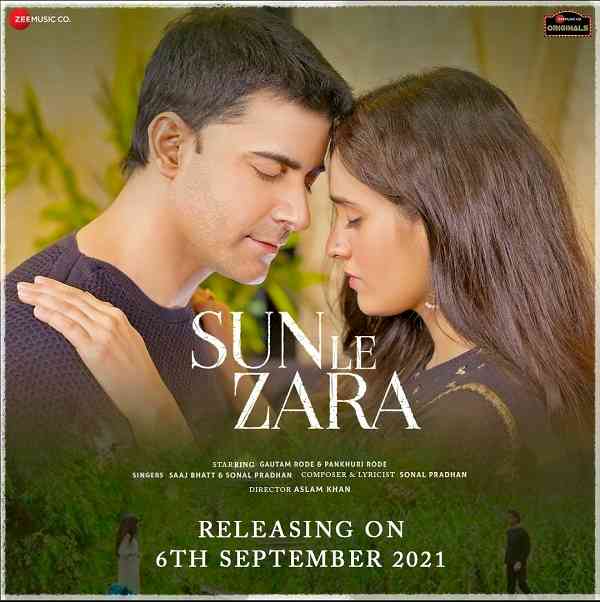 Gautam and Pankhuri Rode unite for soulful and romantic... 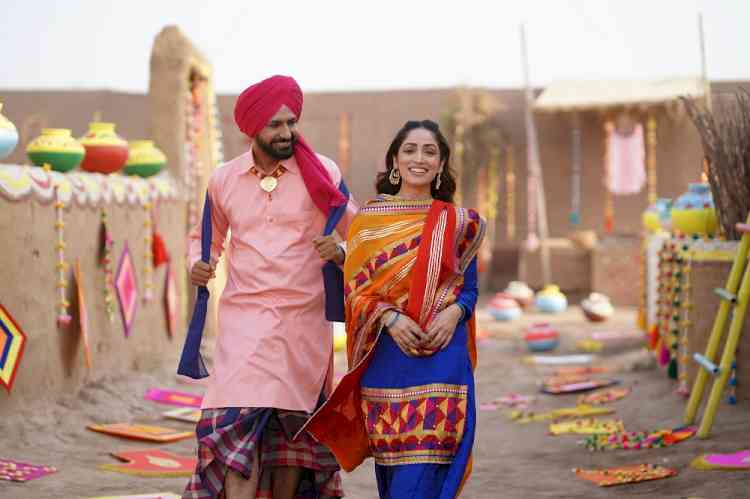 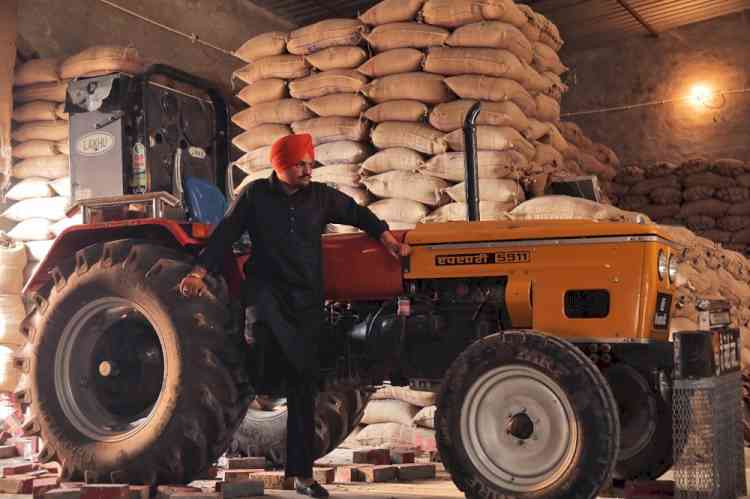