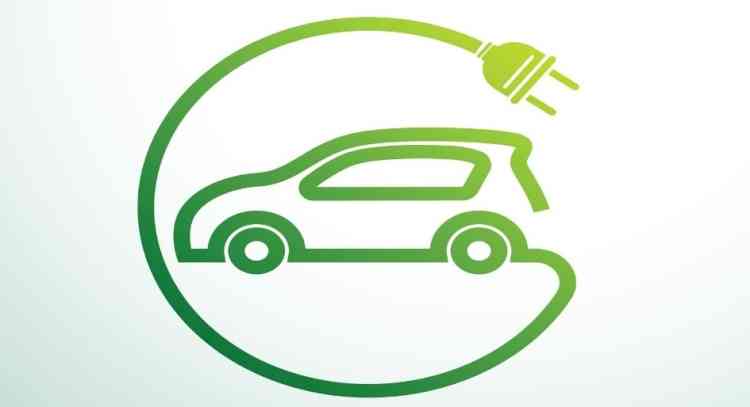 Kolkata, Oct 31 (IANS) Owing to sharp rise in petrol and diesel prices, Kolkata police have decided to replace its vehicles that are more than 15 years old with electric cars. In the first phase, Kolkata Police will be hiring 228 electric cars on lease and then in phases rest of the cars will be replaced with the new generation vehicles.

"Presently the cost of diesel is very high and in Kolkata it is more than Rs 100 per litre. So, we have decided to take electric cars on lease. This will not only save the fuel cost but it will be pollution free and environment friendly. Presently these vehicles will be taken for a period of eight years and if it proves beneficial then the other vehicles will also be replaced," a senior officer of Kolkata police said.

Sources in Lalbazar -- the Kolkata police headquarters - said that a proposal regarding this had been sent to Nabanna for clearance and the state secretariat had allocated Rs 8 crore for this purpose before the pujas. "As government agency ECL was asked to complete the tendering and procuring process for Kolkata police. The procedural work has almost been completed. We are now waiting for the vehicles to join the fleet," the officer said.

An official with the rank of Additional Commissioner has been given the responsibility to find out when the vehicles will reach Lalbazar. Kolkata police have about four thousand vehicles but many of them are more than 15 years old.

According to a directive issued by the Calcutta High Court - these vehicles can no longer be in use. So, the department is giving stress on bringing environmental friendly cars as soon as possible. There are also plans to set up high speed charging points at six locations for these vehicles. In addition, the car can be charged quickly from anywhere.

According to sources, the cost of charging of the electric vehicles is Rs 8 per km and the maintenance cost of these vehicles is also minimum. Sources in the police said that Kolkata police will be able to save at least Rs 40 crore in the next eight years if they hire these vehicles.

"So, this would not only be environment friendly and pollution free but it will be cost effective also," the officer added.

The state government had earlier inducted electric buses in the city and that has given good results. Now if the electric vehicles turn beneficial for Kolkata police, then the state government might think of larger procurement for the administration and the police.

Railways restructuring plan may integrate eight manufacturing facilities into one

Trailer of 'San 84 Justice' sends a chill down the spine

Tej Pratap threatens media for running his comments on...