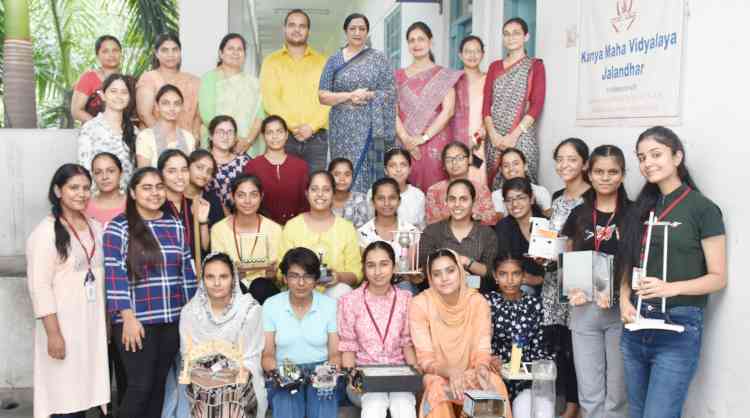 The workshop was organised by P.G. Department of Physics in collaboration with KMV IIC. Under this program, science students were given a platform to present their concept based innovative experiments and projects under the aegis of CURIE Grant. Er. Vishal Sharma, Scientist cum Chief Mentor of Innovation Hub, Pushpa Gujral Science City, Kapurthala was invited as a guest of honour.  Students showcased their projects like air cooler, laser show, matchbox microphone, rocket water bottle and many more. Students also showcased touch-less hand sanitising machine which will be installed in the entrance of their class rooms. Further a prototype of touch less switches and touch less attendance system has been developed with an objective that students while entering or leaving the class room can turn lights and fans on/off without even touching switches and can get themselves sanitised too. Attendance of students will be automatically marked by just passing across the switch.

Students have also designed Bluetooth Controlled Car (Futuristic Driverless Car) which can be operated by using mobile phone. Through this workshop, creative talent of the students was explored as they were able to think outside of the box. This workshop developed a scientific spirit and curiosity among students which in turn drove them to think and creatively find solutions to the challenges.

Principal Dr. (Prof.) Atima Sharma Dwivedi congratulated students for taking such innovative initiatives. She averred that science is the application of existing scientific knowledge to practical world in order to make this world a better place.

Gearing up for glory of Diwali, Chennai to witness magnificent Jewellery Expo at... 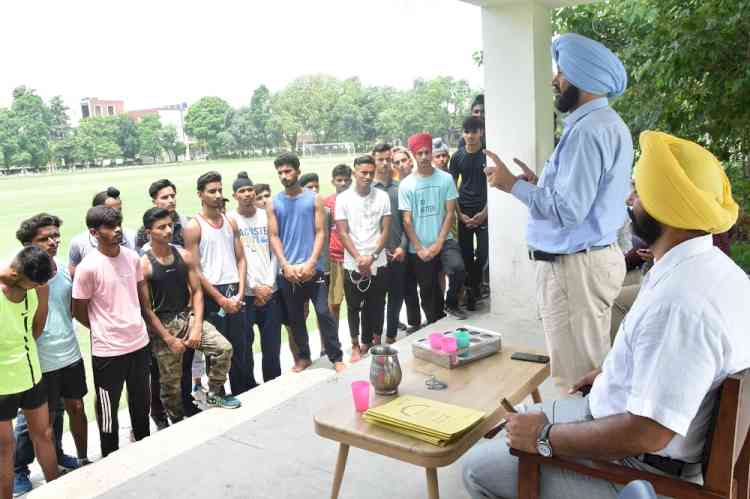 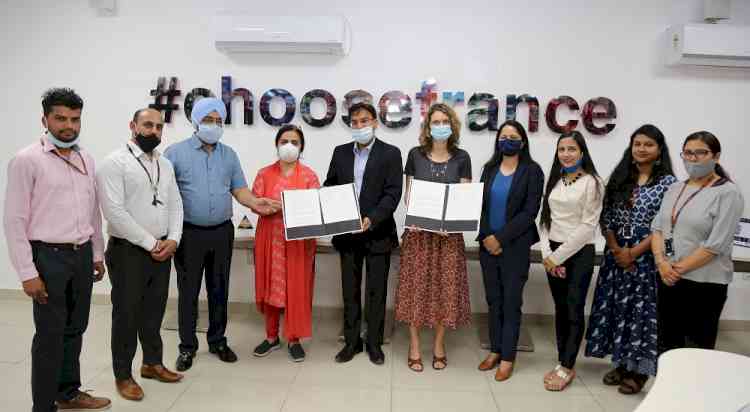 LPU signs MoU to impart French Language and Culture at... 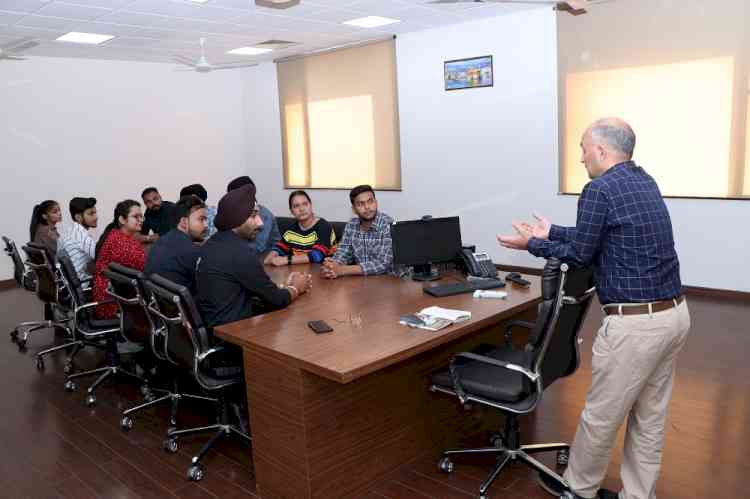