Chandigarh, August 7, 2022: President All India Kisan Congress and Bholath MLA Sukhpal Singh Khaira today demanded immediate restoration of Ayushman healthcare scheme in Punjab, saying health services have been paralysed in the state for multiple reasons all because of the mismanagement of the Aam Aadmi Party government.

In a statement, Khaira expressed deep concern over the collapsing healthcare system in the state with about 50 doctors having resigned from the service and hospitals without any medical facilities and medicines.

The Congress legislator pointed out, the health department owed Rs 300 crores to various hospitals including Rs 16 crores to the PGI Chandigarh, which had to stop treatment of Punjab patients. Also, he added, even the government hospitals had stopped conducting surgeries, as they have also not been paid dues for a long time.

He said, although PGI has resumed the treatment of patients but that was after the intervention of the union health ministry and not that the state government made any payment to it as falsely claimed by the Punjab Finance Minister, Harpal Cheema.

The firebrand Congress legislator took a dig at the Chief Minister Bhagwant Mann for saying that with Mohala Clinics, Punjab won’t need Ayushman scheme. He said, the CM has apparently not been properly briefed about Ayushman Scheme and the Mohalla Clinics, which only provide basic healthcare, if at all they may start working. While as, he pointed out, under Ayushman scheme, poor patients get up to Rs 5 lakhs for secondary and tertiary treatment.

Khaira also questioned the rationale behind setting up Mohalla Clinics in Punjab when there were already rural dispensaries in almost all the villages across the state. He suggested that the government name these dispensaries as Mohalla Clinics to satisfy their Delhi bosses who want to impose Delhi Model here, instead of refurbishing the Suvidha Centres.

The Kisan Congress President suggested to the Health Minister Chetan Singh Jouramajra to apologise to the Baba Farid University of Health Sciences Vice Chancellor Dr Raj Bahadur. “Apology does not make anyone small”, he pointed out, while adding, the Minister's behaviour with the VC was not acceptable.

Moreover, he pointed out, it had led to a chain reaction within the department with so many doctors having resigned. He said, 50 doctors have already resigned and maybe not all of them have resigned due to the Minister's misbehavior with Dr Raj Bahadur, but it has badly affected the functioning of the health department.

Diversity across cultures: The Indian Story

Guidelines for ex-gratia grant of Rs 50 lakh for dependant... 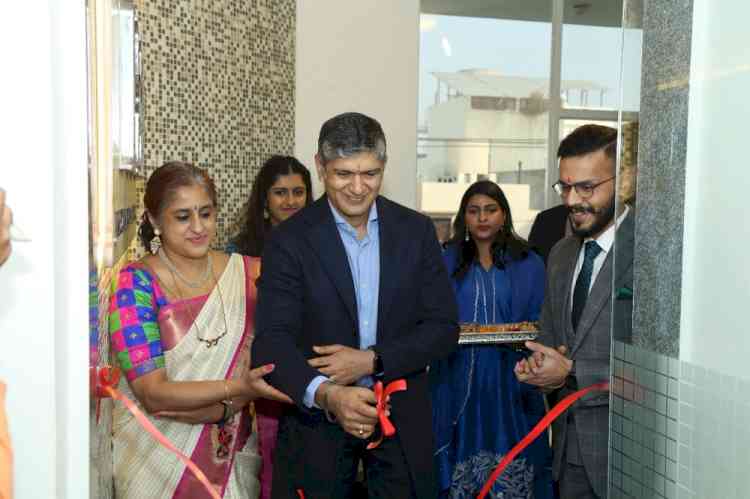 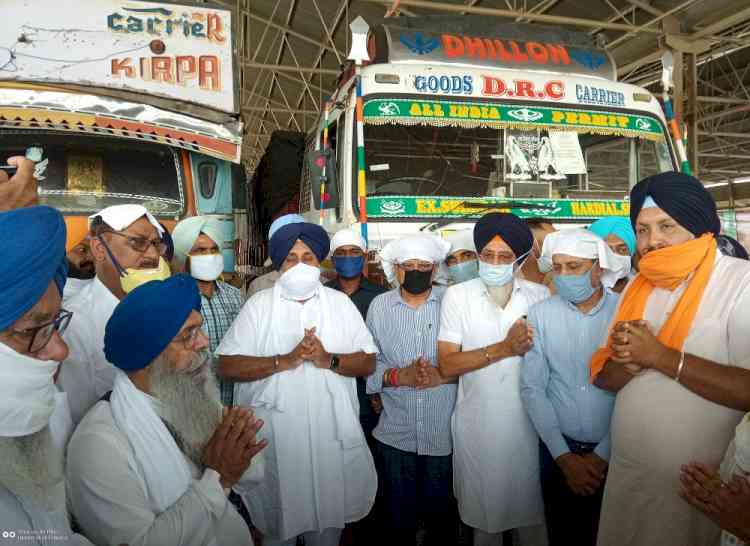 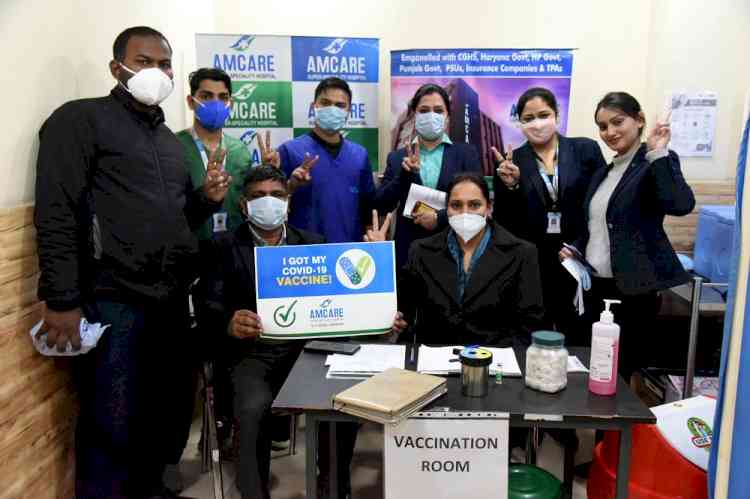 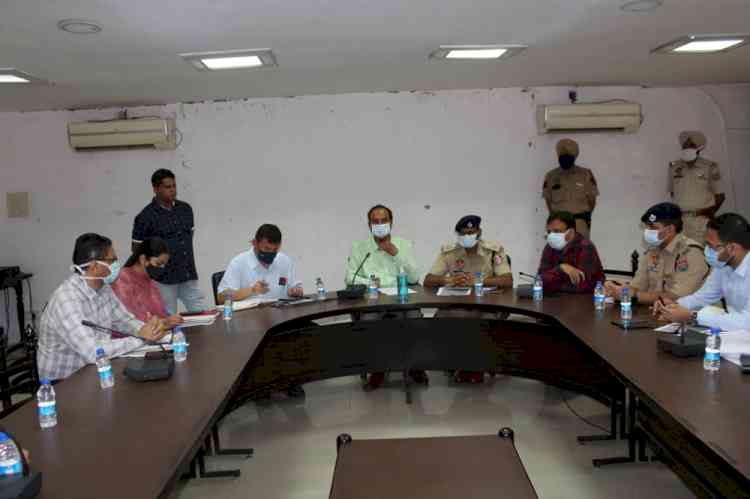