Confirms his next track 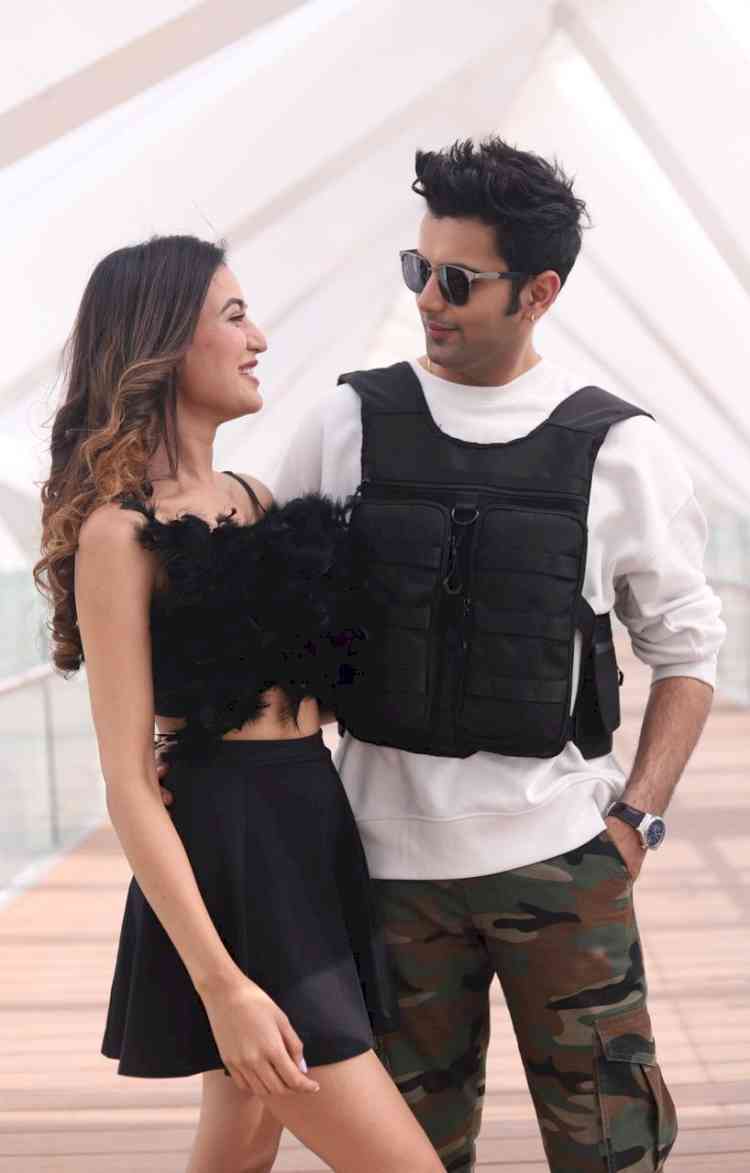 Multi-talented performer Keshav Malhotra hits a homerun with his latest viral track, ‘Nasha Chad Gaya’; the song has racked-up an incredible 3 million + views hit within days of its release, making the singer a youth favourite. Now the singer confirms his next, which will be shot in UK.

Helmed by Ramji Gulati, produced by Artbaaz Studios and crooned by Keshav Malhotra, the song created sensation on social media. With more than 100 reels, dance covers and singing covers, the foot-tapping number has created a buzz.

Talking about the song, Keshav said, “Finally the hard-work paid off, I am so excited and happy with the response. And just to keep the buzz going, I am announcing my next single, Kisi Se Na Kaha, the song will be out in July.

We explored Dubai for ‘Nasha Chad Gaya’, for the next one, I am taking the game a little higher, the team is heading to London and Nottingham for ‘Kisi Se Na Kaha’ and I promise you, it will be an epic song from an independent music composer” added Singer.

Keshav Malhotra’s fame and hard-work not only paid-off in terms of audience but got him a Brand Ambassadorship as well. Talking about it, he added, “There is this amazing and delicious waffle brand having outlets in Mumbai India “The Wafflemeister” I am there official brand ambassador now. So yeah, I am stoked about it”

The talented artist is also planning to add a whole new dimension to his versatile creative streak; he is aspiring to become an actor.

Talking about his acting debut, Keshav said, “Got many things in pipeline right now, and I don’t want to jump the gun. Let something materialize first, but yes, I am working on my acting skills and will soon make my debut”

“Black Fungus is no more black – Precaution is better than cure”