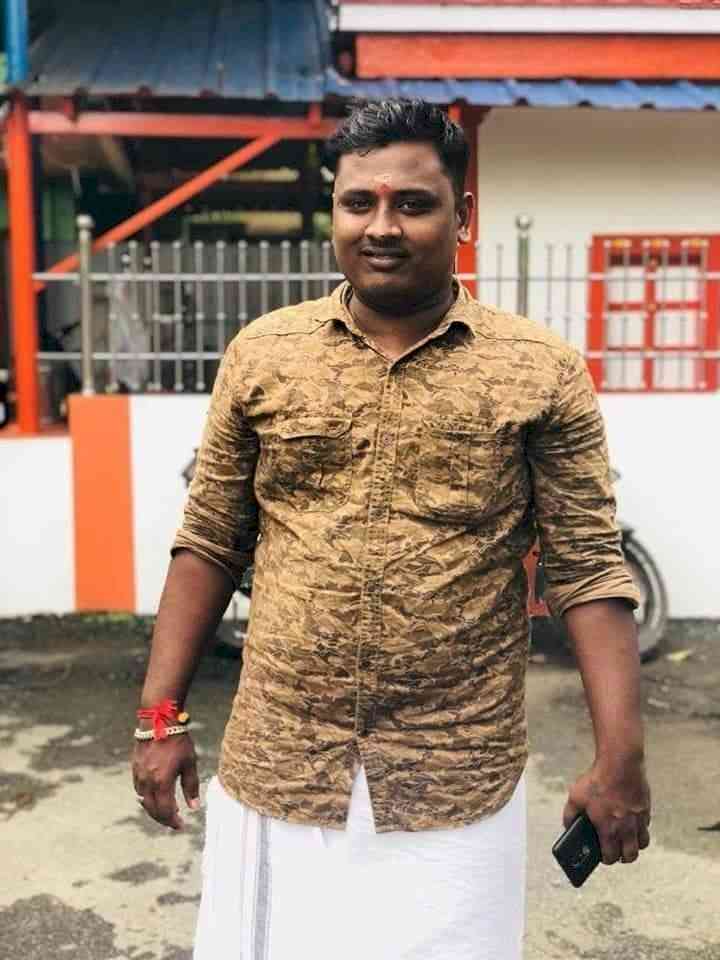 Thiruvananthapuram, Nov 15 (IANS) A 26-year-old RSS worker was killed allegedly by a group of the SDPI (Social Democratic Party of India) members at Ellapully in Palakkad district on Monday morning.

A group of four men waylaid and attacked the youth when he was going on a motorcycle with his wife at 9 a.m.

"A Sanjith was going with his wife when he was stopped and brutally attacked. The SDPI in the state has got the ruling party's backing," he alleged.

A police team has reached the crime spot and started investigation.

Even though Sanjith was immediately rushed to the nearby hospital, he succumbed to his injuries.

The area has been cordoned off and the security beefed up.

Wasim Rizvi wants to be cremated, not buried

Akshay Kumar on 'Prithviraj': Our tribute to his heroism and his life 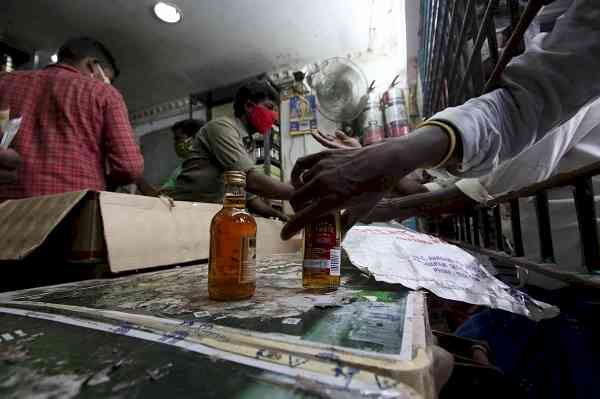 Now, POS machines to check sale of spurious liquor in UP 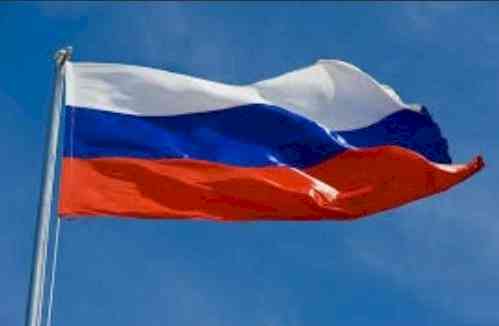 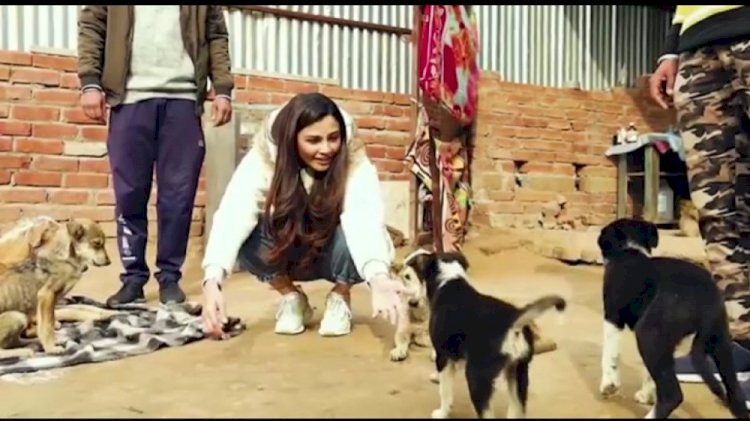 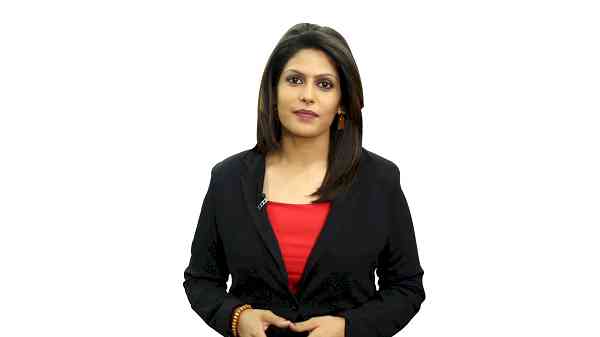 Palki Sharma Upadhyay receives the TV Anchor of the Year...