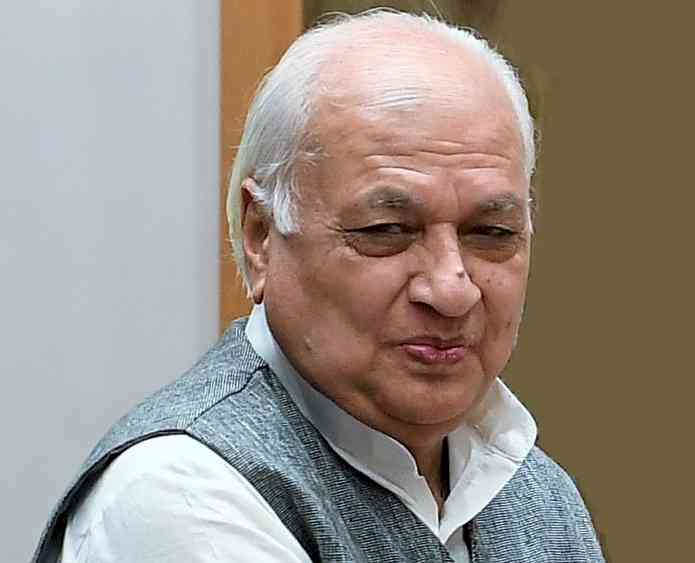 Thejas (48) has left a suicide note, which states that he is ending his life due to personal issues and that no one was responsible for his death.

Police said that Thejas was serving at the Kerala Raj Bhavan for several years.

The Governor condoled the death of his driver.

The body was sent to Government Medical College Hospital, Thiruvananthapuram for post-mortem.

His body will be handed over to the relatives and last rites will be held at Cherthala in Alappuzha district, his native place.

Chemicals of bombs used in Pulwama attack were sourced via Amazon: CAIT

SpiceJet to operate special flight from Delhi to Jodhpur... 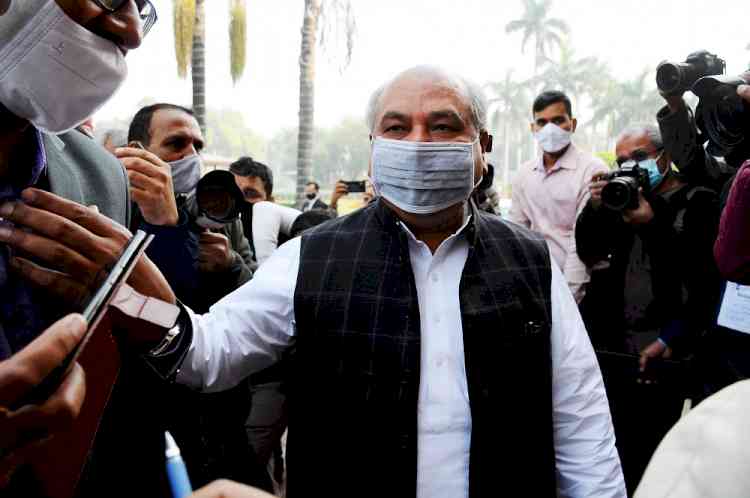 PM Modi is and will remain committed to farmers: Tomar 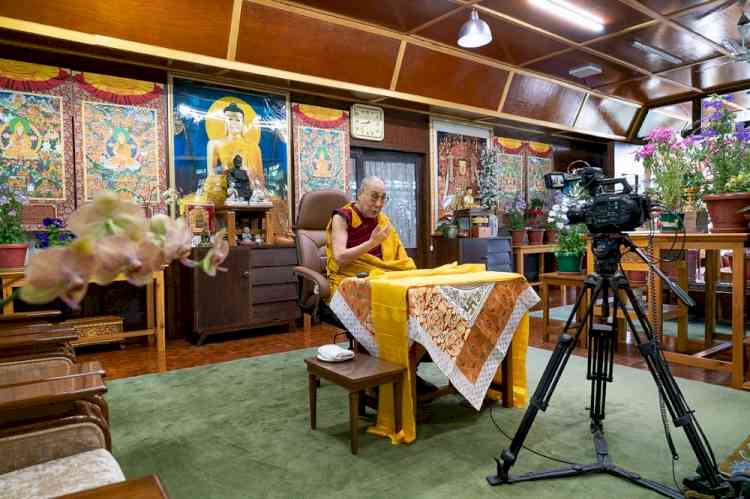 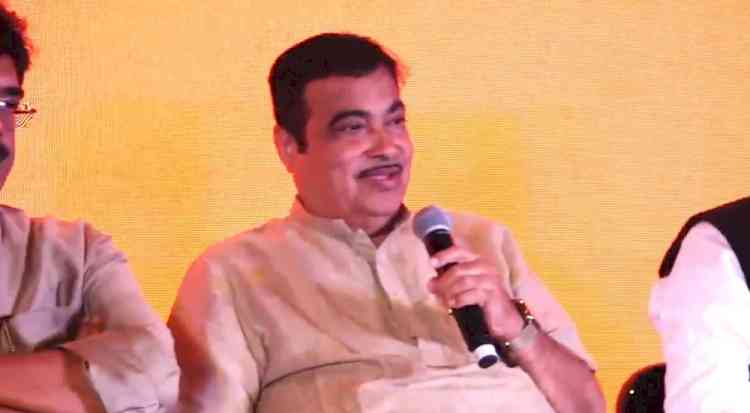 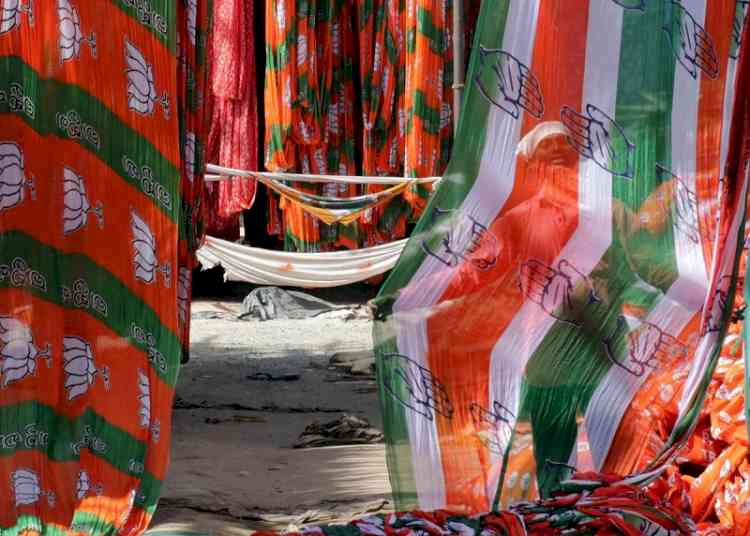 Is the two-party system over for Rajasthan?