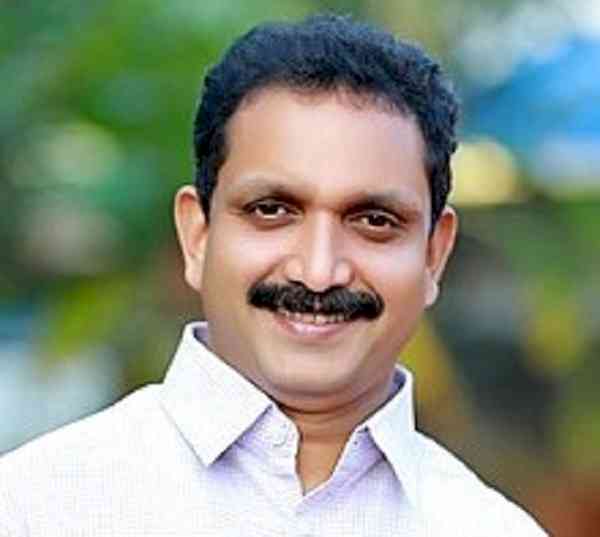 Twenty-year-old Sanjith was killed allegedly by a group of SDPI (Social Democratic Party of India) members at Ellapully in Palakkad district on Monday.

Speaking to the mediapersons, Surendran said, "We have demanded an NIA probe as all know that the hands of the Kerala Police are tied."

"It has been 24 hours since the brutal crime, which is now understood to be a well planned and organised crime by the SDPI. Sanjith was getting death threats for the past few months," he said.

Surendran alleged that SDPI is getting the support of the Kerala Police and the state government.

"In the past two weeks, this is the second incident of the murder of RSS worker by SDPI, and there is a striking similarity in the way the killings have been done," he said.

"We will now request Chief Minister Pinarayi Vijayan for an NIA probe. We will also meet Union Home Minister Amit Shah with the same demand, as only an NIA probe will bring out the truth as this is terror killing," Surendran said.

Sanjith's wife said five people committed the crime whom she can identify.

Five assailants in a car waylaid and attacked Sanjith and his wife who were on motorcycle at 9 a.m.

Sanjith was immediately rushed to a nearby hospital, where he succumbed to his injuries.

The police have formed seven teams and initiated the investigation. 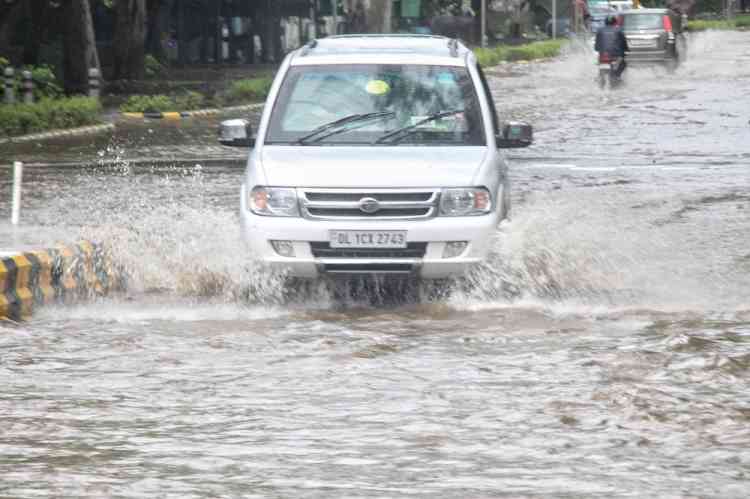 Monsoon till Aug 9% less than normal, Sept likely above... 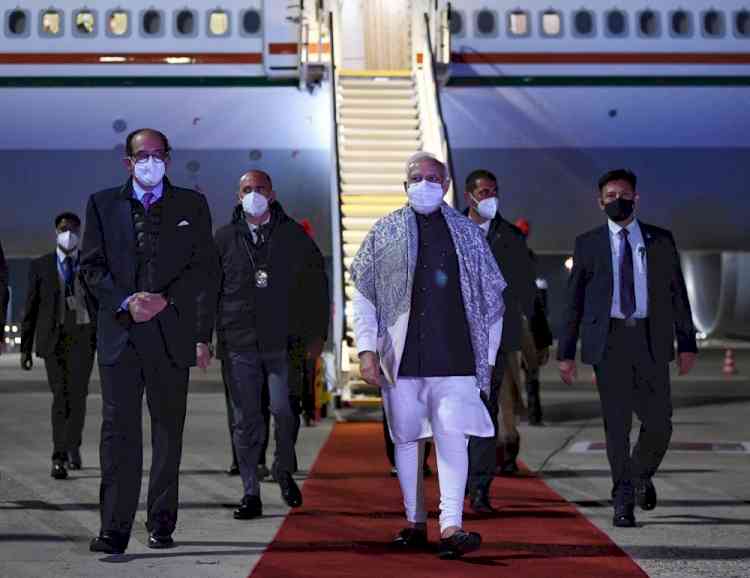 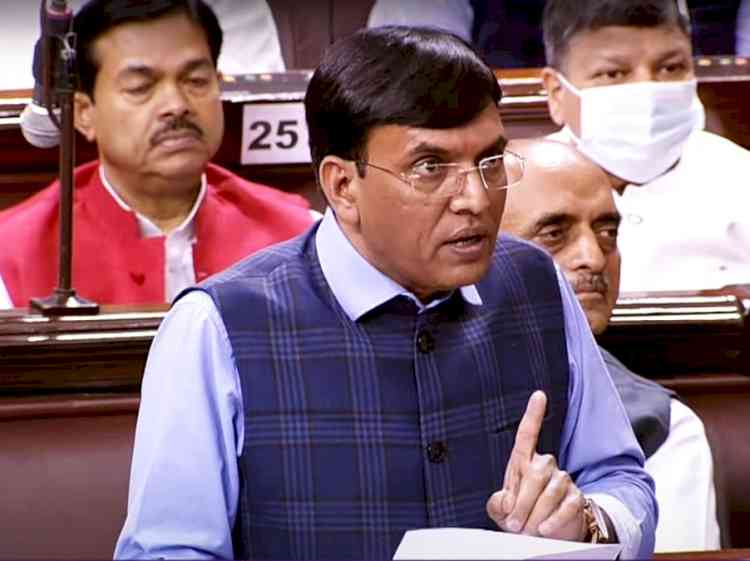 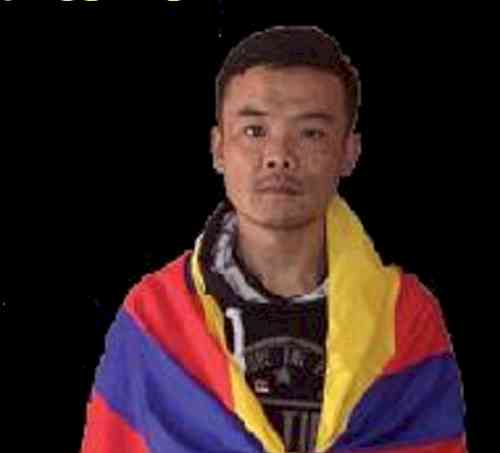