Kejriwal on rise, so targeted by BJP, says Sibal

Independent MP and former Congress leader Kapil Sibal on Friday expressed support for Delhi Chief Minister Arvind Kejriwal in wake of CBI raids on his deputy Manish Sisodia, noting that the incident showed the Aam Aadmi Party leader was "on the rise" 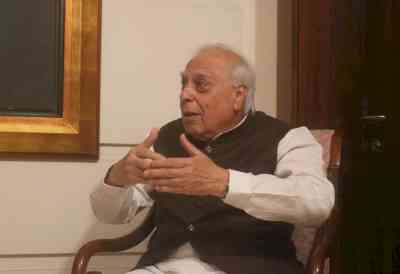 "Now that Kejriwal is on the rise

"Time for BJP to destabilise

"So target Satyendra Jain Now Sidodia (sic)," he said in a tweet.

However, Sibal's former party seemed to tacitly support the raids.

"The flip side to relentless misuse of agencies against political rivals is that even legitimate, rightful actions of agencies come under a cloud of suspicion. In the process, the corrupt get away hiding behind the 'misuse' argument and the honest end up paying the price," said Congress leader Pawan Khera, who was advisor to late Delhi Chief Minister Sheila Dikshit, who had three consecutive terms in power.

Former East Delhi MP Sandeep Dikshit alleged that the AAP and BJP were hand in glove to damage the Congress, "but it seems that the BJP does not require AAP now so the raids are being conducted".

Sisodia on Friday called the ongoing Central Bureau of Investigation (CBI) raid at his residence in connection with the alleged irregularities in the Delhi excise policy as "unfortunate", adding that "those doing good work for the country are being harassed". 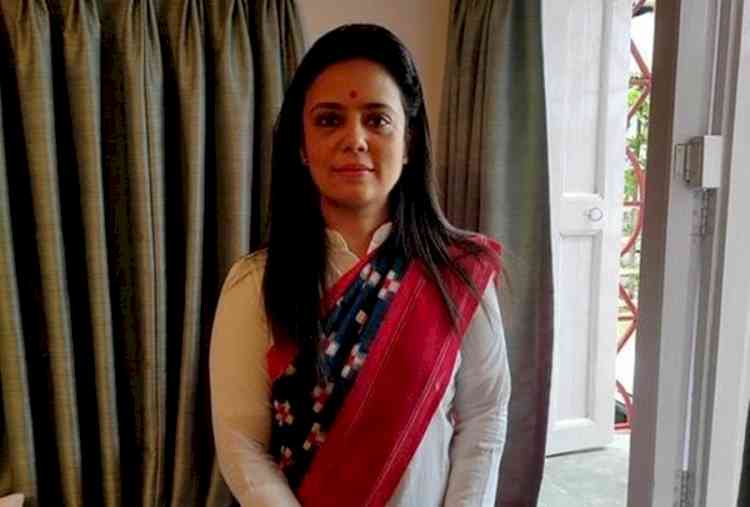 Don't have to answer to every barking dog: Moitra on Nadda's... 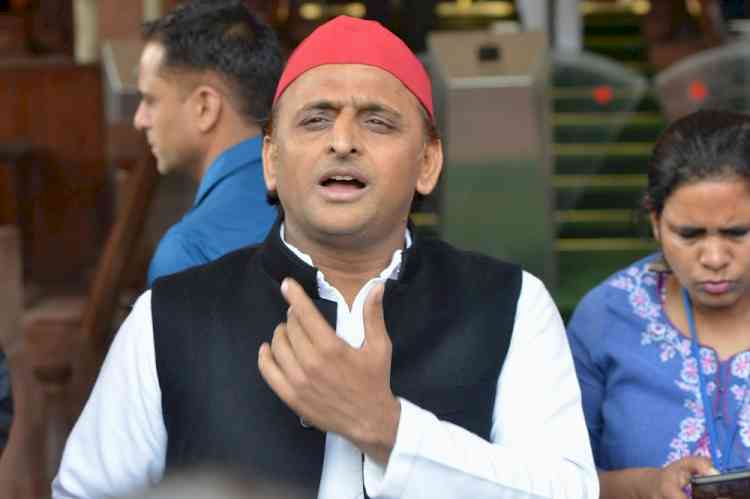 Rajasthan CM warns PM after his brother is raided twice... 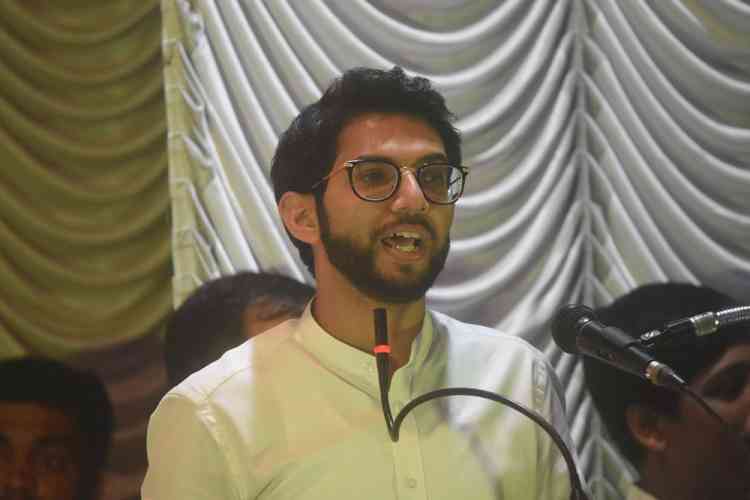 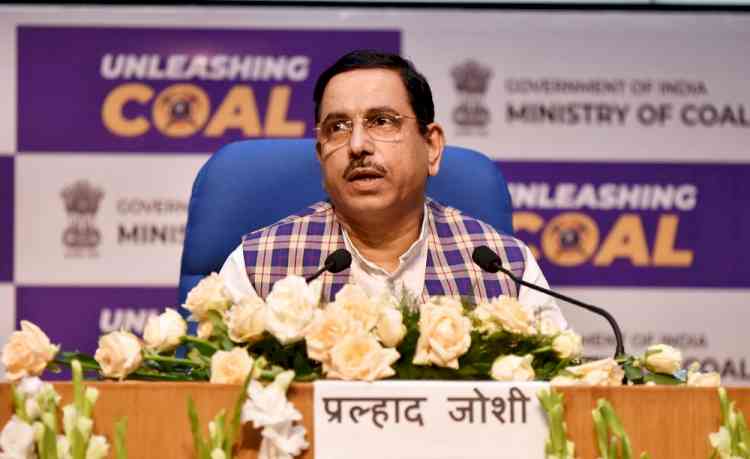