National Convener of Aam Aadmi Party and Delhi Chief Minister Kejriwal and Punjab Chief Minister Bhagwant Mann today interacted with the people on the pretext of an education dialogue program in Hamirpur, the home town of Union Minister Anurag Thakur. 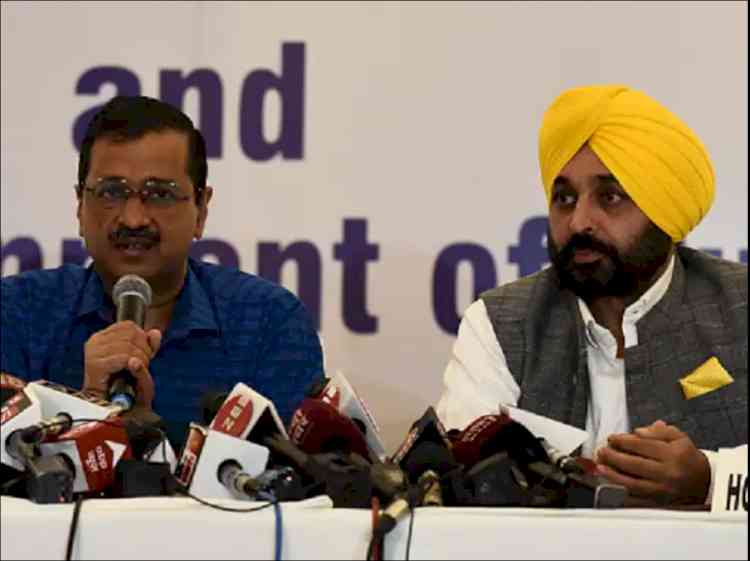 He said that there is a bad condition of education in the government schools of Himachal Pradesh. In most of the schools from 1st to 5th standard, only one teacher is teaching the children and even till class VIII, there are many such schools, where the standard of education is very weak. Such school education in Himachal is worrisome.

He said that this time the people of Himachal will have to overthrow the BJP government. This time the Aam Aadmi Party’s government should be formed in Himachal Pradesh, so that with the improvement in the level of education, the future of the children is secure and the poor can also send their children to good schools.

Before this, Kejriwal had also held meetings in Mandi and Kangra districts of the state. Aam Aadmi Party is seeking votes from the public for the Vidhan Sabha elections to be held later this year in Himachal,  in the name of providing better education and health. This is the first knock of the Aam Aadmi Party in Himachal. 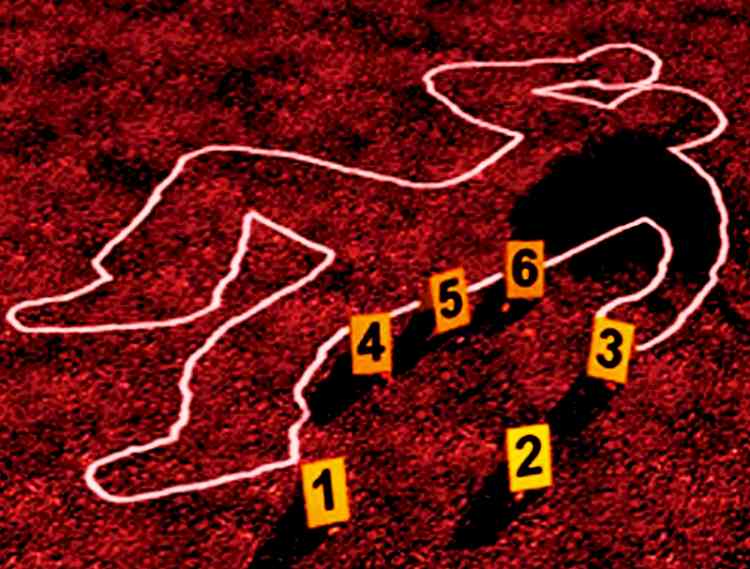 Child testifies against 'father' for murder of transgender...

India allows over 3,200 int'l flights per week from Sunday 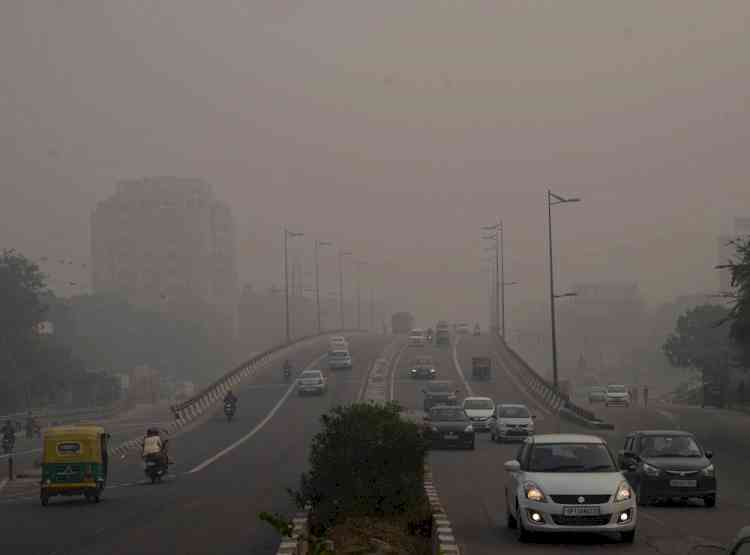