The web-series premieres June 18, on aha 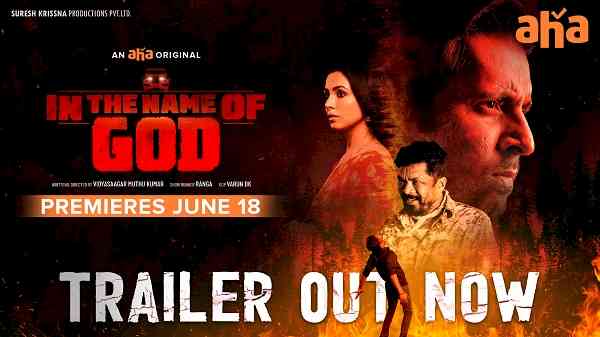 100% Telugu platform aha is gearing up for the release of its prestigious, crime thriller web series In The Name of God (ING) on June 18. The shocking crime drama featuring Priyadarshi, Nandini Rai and Posani Krishna Murali in key roles, is directed by Vidyasagar Muthukumar and produced by veteran filmmaker Suresh Krissna. The action-packed trailer of the much-awaited show was launched by multilingual star Karthi earlier today.

The trailer of In the Name of God is nothing short of a visual treat, bringing together a raw, sizzling mix of emotions, drama, action and delectable dialogue-baazi. Taking the viewers through an intriguing tale of Aadhi (Priyadarshi) in the hinterlands of Telugu states, ING explores the very idea of sin and taps into the dark corners of human behaviour with a rare honesty. Needless to say, the glimpse leaves you craving for more.

ING's slick trailer is edited by popular technician Karthika Srinivas, who has worked as an editor on Allu Arjun's pan-Indian action entertainer Pushpa. While the teaser and the promos of ING have already captured the imagination of the public, the trailer serves well as the icing on the cake. Apart from ING, aha has premiered some of the biggest Telugu films, shows in 2021 including Krack, Naandhi, 11th Hour, Zombie Reddy, Chaavu Kaburu Challaga, Kala and Ardha Shathabdham, in recent times. 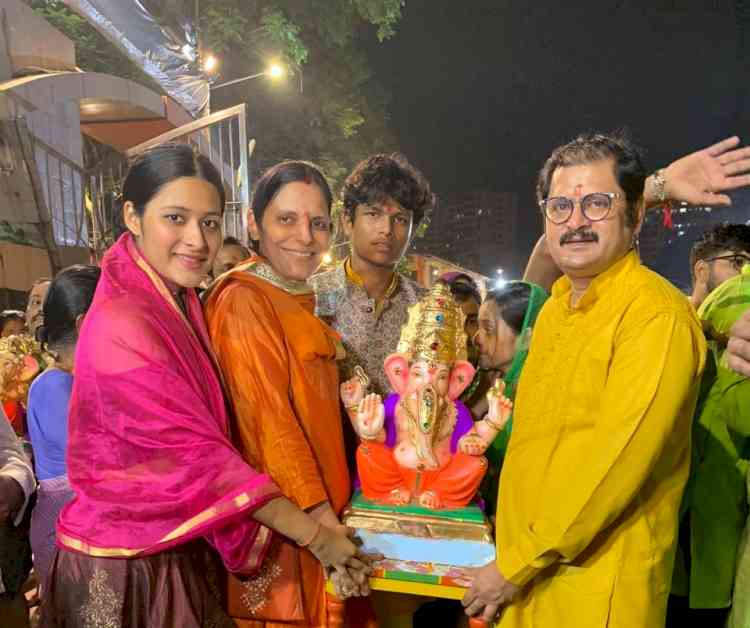 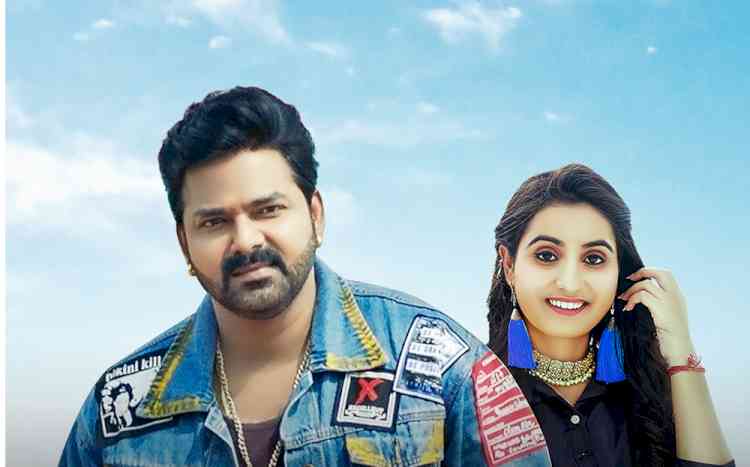 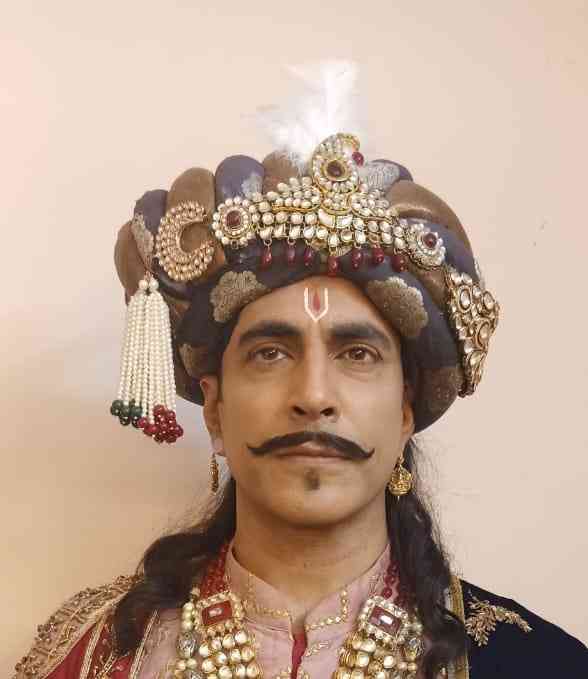 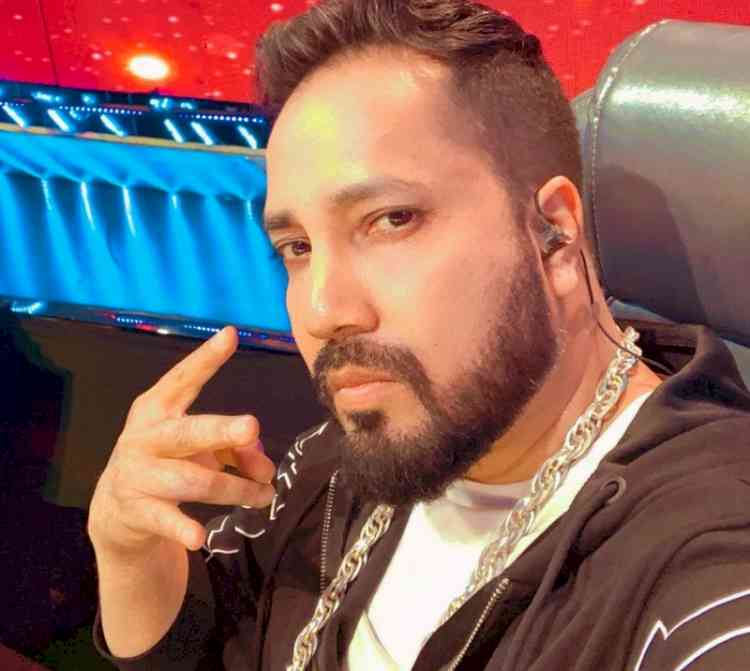