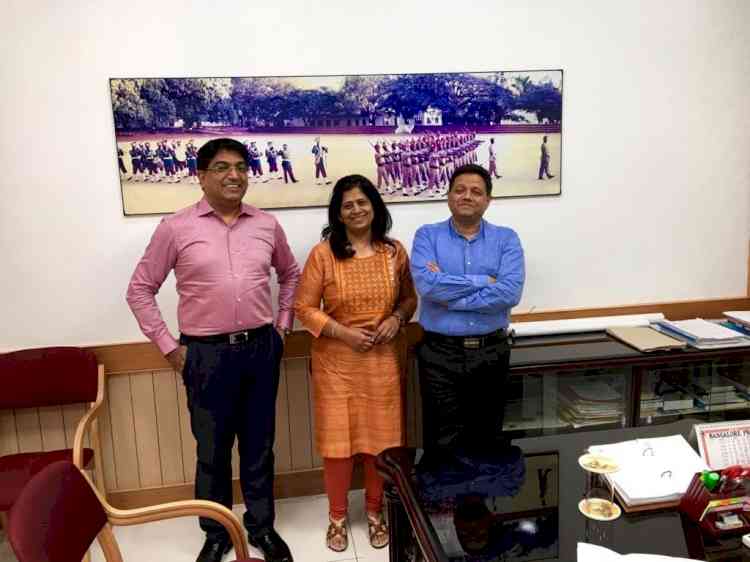 Bengaluru, Aug 20 (IANS) Top Karnataka Police officers, including ADGP, Railway, Bhaskar Rao and Bengaluru Police Commissioner Kamal Pant, are praying for safe return of their IPS batchmate Savita Hande, who is presently in Afghanistan as a senior security officer with the United Nations.

"Savita is wedded to the spirit of humanity. Despite a grave danger to her personal security and safety and being a woman, being an Indian woman, she is discharging her duties in hostile territory. She is our batchmate and cadre mate from Karnataka... had she continued here, she would have been an Additional DGP. She is doing great work," Bhaskar Rao told IANS.

"Am proud as well as worried for Savita, senior UN security officer in Kabul, amid a handful of brave UN personnel who have chosen to stay in Kabul, defending and ensuring humanitarian support amidst mayhem. We appreciate her courage and commitment to humanity," he added.

Hande, who is of the 1990 batch of the IPS, was deployed to Kosovo in 2000 and since then, she was interested in doing United Nations service. She has been posted in Jakarta, East Timor, South Sudan, and New York, and then now she is in Kabul.

"This morning, she messaged that she is in Kabul. She is part of the United Nations.. She has done a lot of evacuation today morning and striving to save United Nation's property and maintaining peace in a hostile situation," Bhaskar Rao said.

"Now, she is in extremely trying circumstances. She is a symbol of courage and commitment to humanity... not to any country, she is balancing several forces," he underlined.

Pant also wished her the best.

Despite being away from her country and discharging her duties in various tense spots, she is in touch with her buddies in her batch. 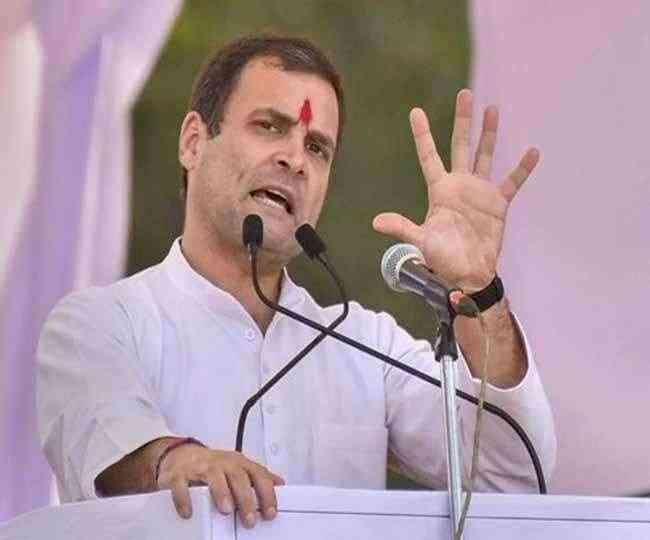 K'taka never faced violence like it is facing now: Rahul... 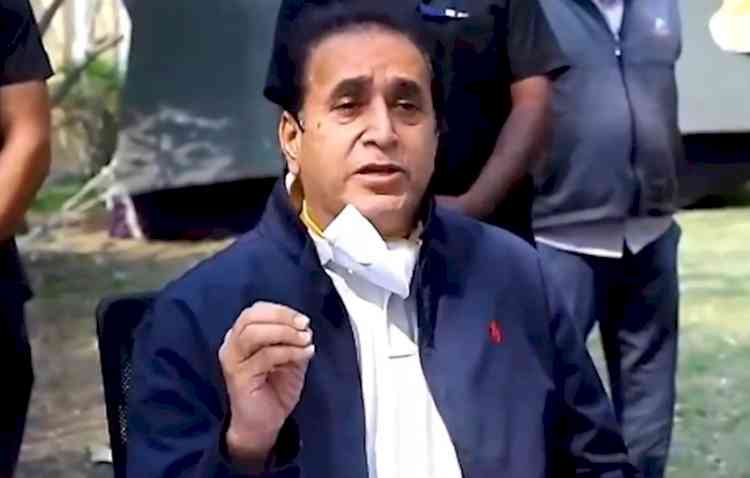 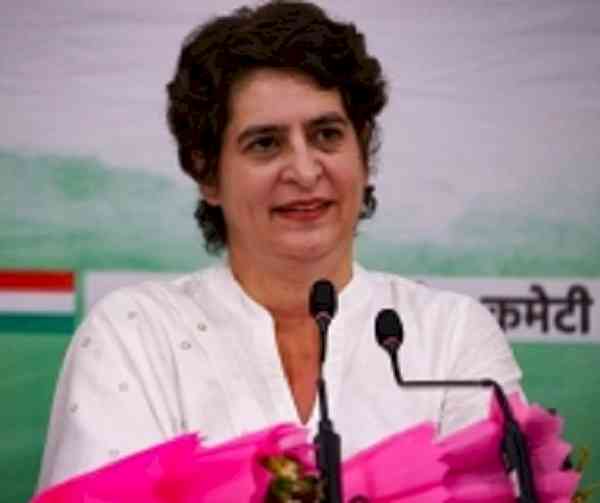 Priyanka to focus on UP after dealing with Rajasthan issues 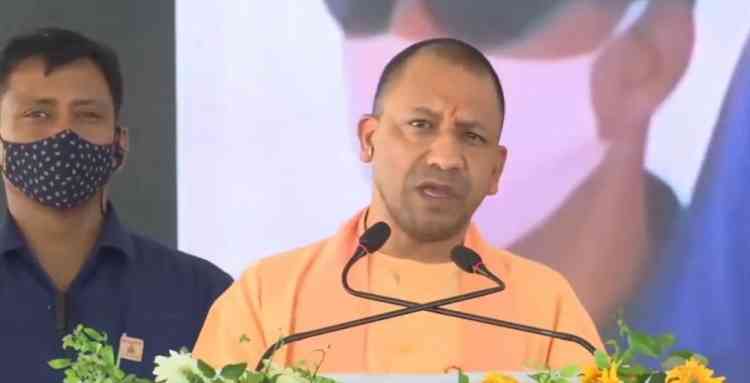 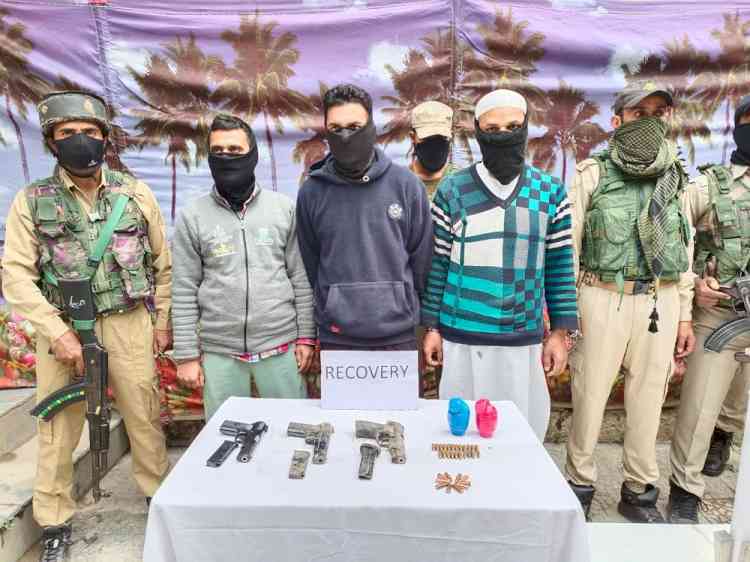