Yadgir, (Karnataka) Nov 18 (IANS) As many as 56 students fell sick after consuming breakfast allegedly cooked with a snakelet in Yadgir district of Karnataka on Thursday.

The dead reptile was found in the vessel used to cook 'upma' as breakfast. All the students of eighth and ninth grades are undergoing treatment at a hospital.

Students who had breakfast fell sick. The snakelet was discovered in the vessel while breakfast was being served.

They were rushed to Primary Health Centre at Madnal and later shifted to the district hospital. Dr Vedmurthy, Superintendent of Police of Yadgir visited the ailing students.

The police have taken up the case for investigation.

How Apple aims to create iPhone repair experts at home 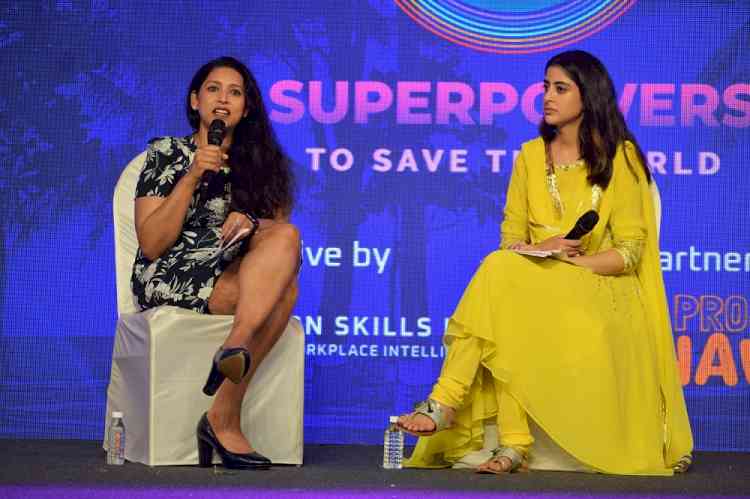 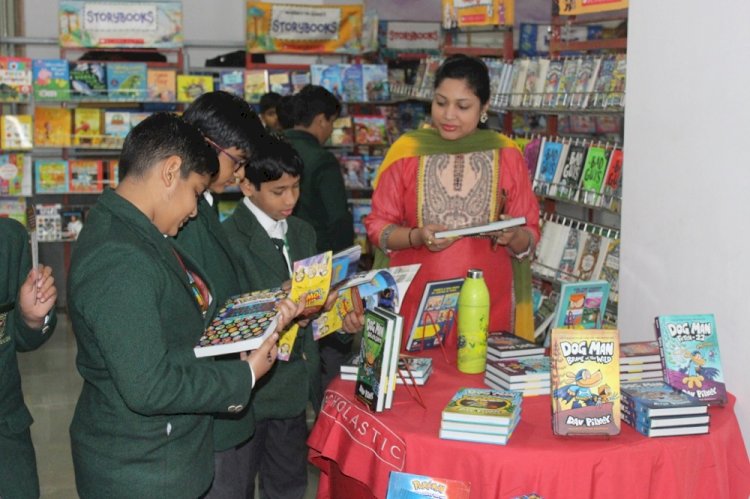 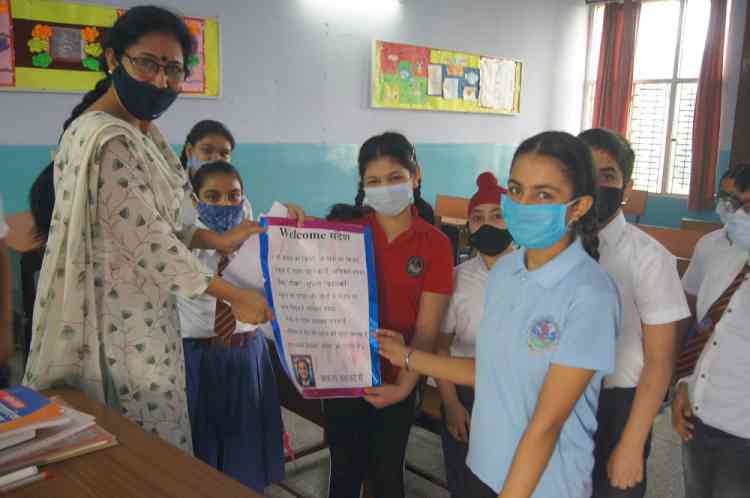 Khanak Rai gets emotional seeing her school after long... 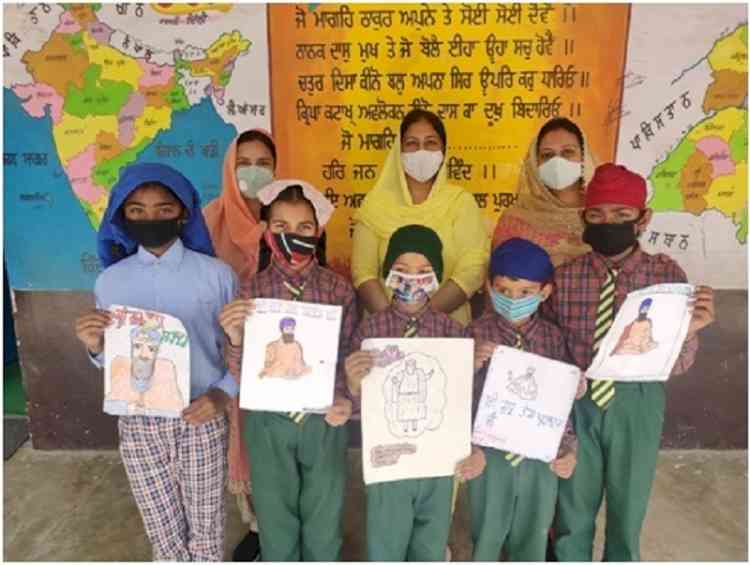 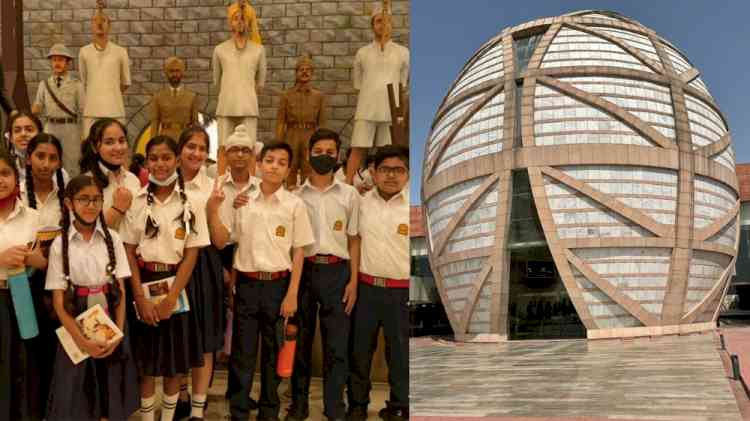