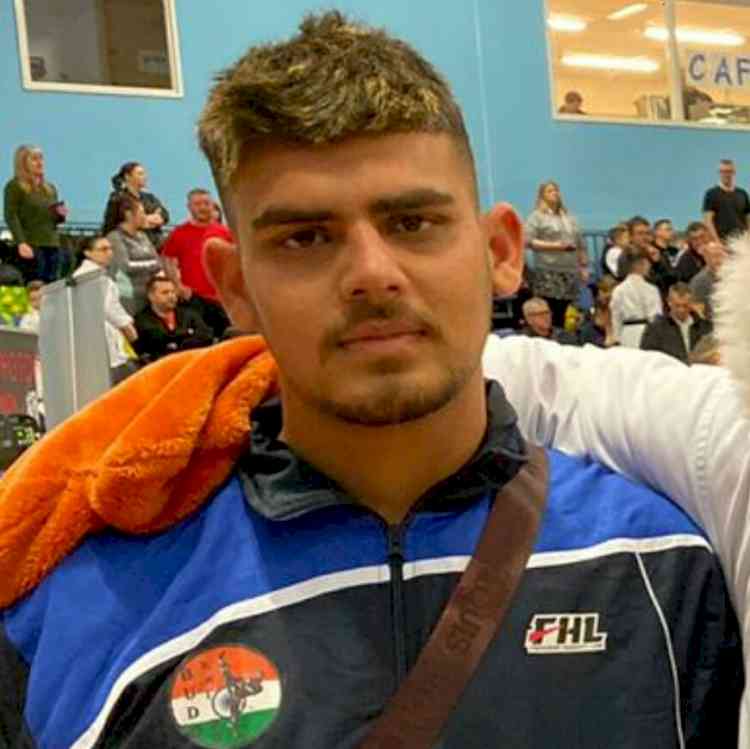 Chandigarh: Karanveer Singh, a Karate player from India, has won a Gold at the 1st Open International Karate Championship, organized by English Karate Academy England, which was held recently at Leigh Sports Village in Manchester UK.

The Budo Kai Do Mixed Martial Arts Federation of India has congratulated Karanveer for this great feet and making India proud at the international level.