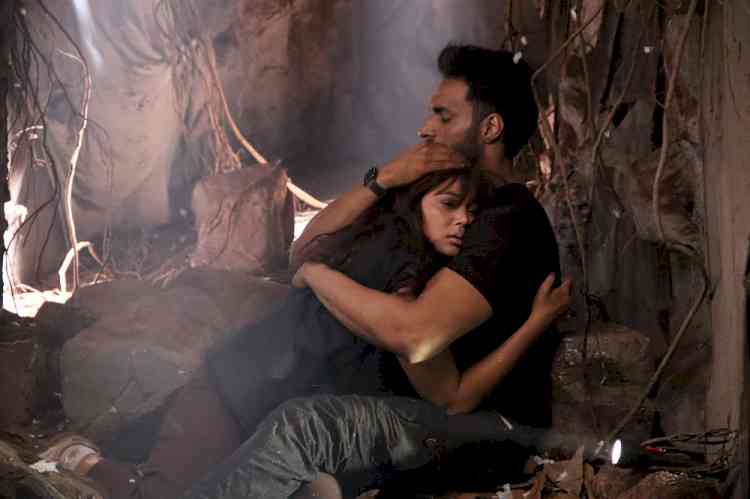 Sony SAB’s Ziddi Dil - Maane Na had everyone tensed with the sudden landslide in Devlali. However, Karan (Shaalien Malhotra) and his cadets were quick on their feet and were able to do the rescue operation successfully. Amidst this, Karan is relieved to know that Monami (Kaveri Priyam) is fine and performing her duty well as a doctor. Grief and worry strike everyone as they find Sid’s (Kunal Karan Kapoor) belongings in the landslide debris.

Monami is inconsolable in Karan’s arms when they get to know that Sid has gone missing. The cadets start frantically looking for Sid at the landslide location. Moments later, Monami receives a phone call from Sid saying that he was robbed and is doing okay. Aneesh had been observing Monami and Karan’s closeness, and his jealousy gets the best of him. As the cadets are about to leave, to separate the two he tells Karan that there is a victim stuck below in the debris. Karan rushes to save the victim but he loses balance and falls in a hole. Thinking that his job is done Aneesh leaves Karan and joins the cadets to return to the academy unaware of this predicament. While looking for her phone Monami also ends up falling into the same hole as Karan. Both are stuck together, and no one is there to save them.

What will happen to Karan and Monami? Will they be able to save themselves?

Shaalien Malhotra enacting the role of Karan, said, “Karan’s feelings for Monami have become even more evident, and this is not going down well with Aneesh. This is a typical love triangle, and the audience would be in for a surprise with the upcoming turn of events. Our characters are at a vulnerable phase, and it’s both challenging and exciting to perform these sequences. With every track, our effort is to create intrigue for the viewers and we’re sure this one would be equally enjoyable.”

Kaveri Priyam enacting the role of Monami, said, “Monami’s feelings for Karan have always been strong, and she finds solace in his presence. The track where Karan and Monami are stuck in a deep hole together with no way out will open to a lot of surprising events which our lovely audience will surely enjoy. We’re excited as we go along unfolding this romantic equation between our on-screen characters.” 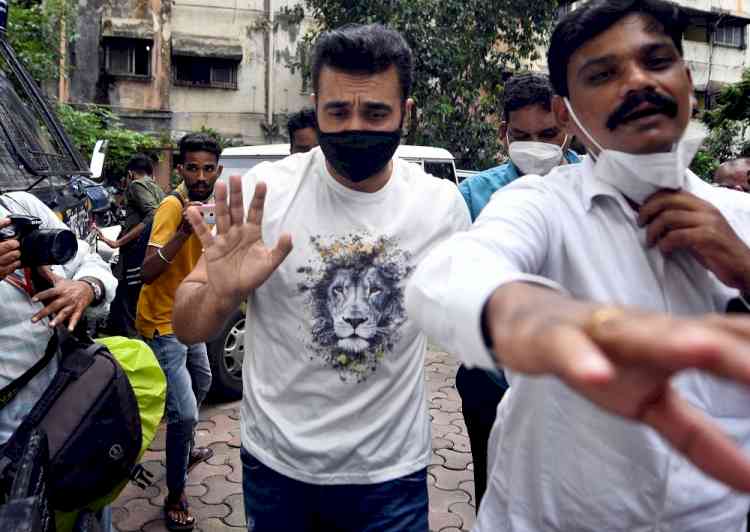 IPRS releases additional tranche of relief fund for its... 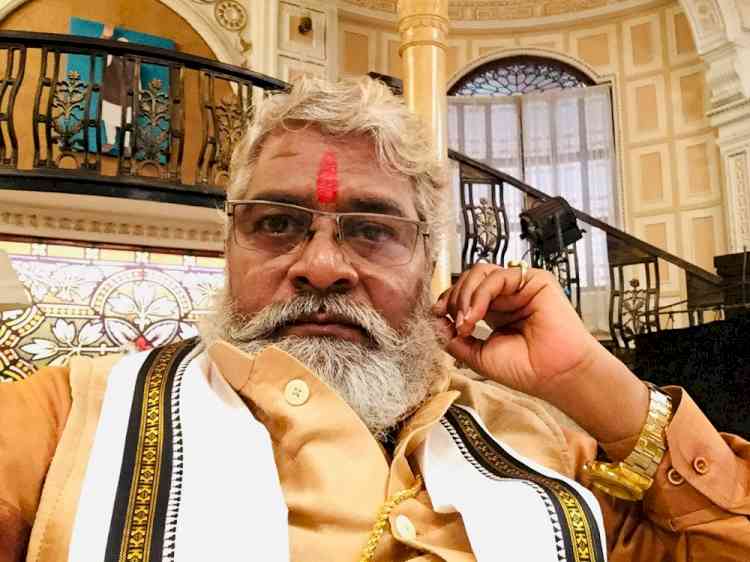 Kumaar Raajput: Love your children, but not that much that... 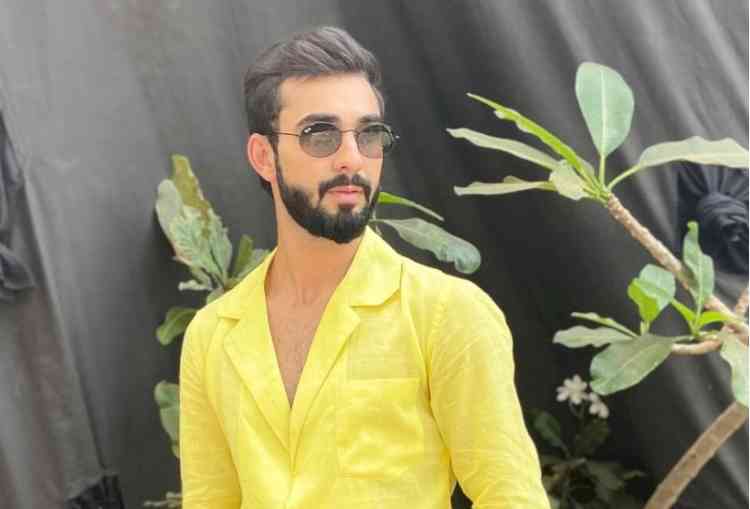 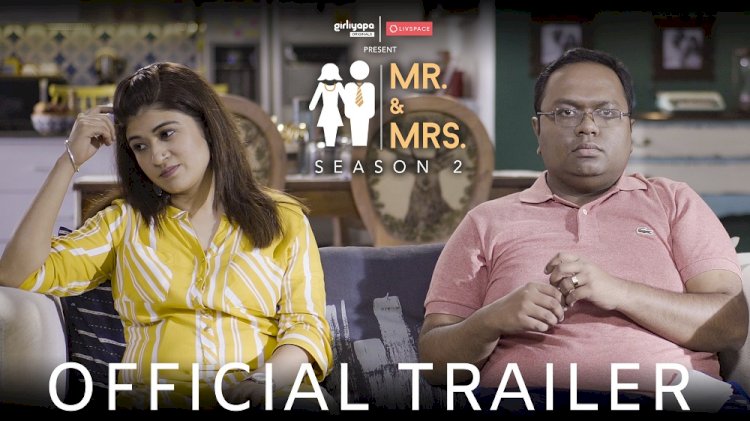 Learn the secrets to a perfect relationship