The ruling Left in Kerala on Saturday hit back at Governor Arif Mohammed Khan who accused the party of "irregularities" in appointments at various universities in the state, saying he was indulging in "cheap" politics. 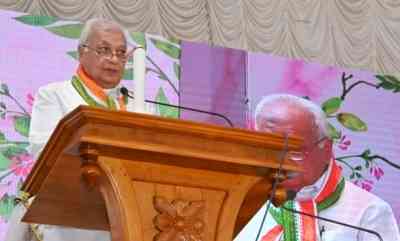 Thiruvananthapuram, Aug 20 (IANS) The ruling Left in Kerala on Saturday hit back at Governor Arif Mohammed Khan who accused the party of "irregularities" in appointments at various universities in the state, saying he was indulging in "cheap" politics.

Close aide of Chief Minister Pinarayi Vijayan and the Kannur CPI-M district secretary M.V.Jayarajan said: "It's very unfortunate that the Governor is playing cheap politics like a local Sangh parivar worker. He played politics to get a 'post' and when he failed, he appears to be behaving in a manner not befitting his post," said Jayarajan.

With Jayarajan making the first move, it wouldn't be long when the tiff between Khan and the ruling CPI-M snowballs into a major controversy and it's only a matter of time when Khan is going to find the going tough.

Ever since alleged irregularity in the appointment of Priya Varghese as the Associate Professor in the Kannur University surfaced, Khan has been taking on the university authorities and the ruling Left government in the state.

Priya is the wife of former CPI-M Rajya Sabha member K.K.Raghesh, who is presently the private secretary to Chief Minister Pinarayi Vijayan.

A few months ago, Khan created anxious moments for the Vijayan government when he refused to sign his address in the customary first session of the state Assembly. It was only after showing the exit door to a top IAS official, did he agree and since then Khan and the Vijayan government are not having the best of relations.

Coming to the Governor's defence, state BJP president K.Surendran slammed the CPI-M for running Universities in the state like a "feeder organisation" of the CPI-M.

"It should be understood that Khan is just pointing out the flaws in the governance of Vijayan. If anyone thinks they will be able to see the back of Khan, then they are mistaken. 'PinarayiRaj' will not be allowed anymore, as Kerala is part of India and he feels like a 'king'. He can behave like in his party. But not elsewhere," said Surendran.

Meanwhile, sources in the know of things said that Khan, who is currently out of station, is expected announce a high-level committee to look into all the aspects of appointments to teaching and other posts in the various universities in the state, that was done in the past few years.

Speaker of the Assembly M.B.Rajesh tried to play down the ongoing tiff between the government and governor saying that both the Speaker and Governor have to work according to the Constitution.

"Am not commenting on the present issues," said Rajesh. 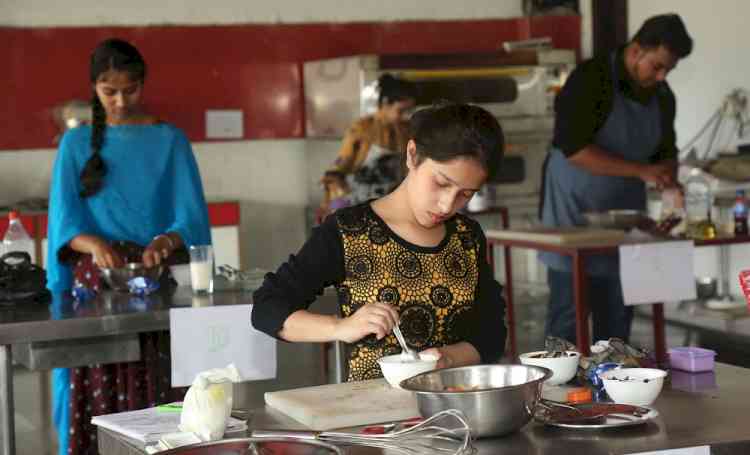 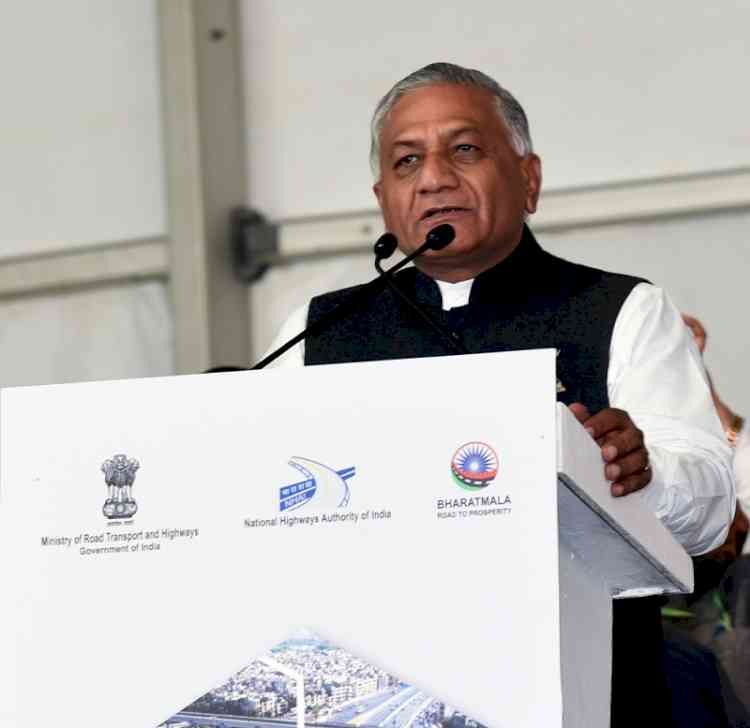 India's 1st centre for research on drone tech in IIT-Guwahati